So what began as an epic day of birding on Mt. Hermon, continued with great phone excitement, and ended with acceptence of this a coming dip.
We surveyed today the higher elevations of Mt. Hermon. I worked with Amir and Arad in Bul'an Valley, that is one of the most fascinating birding sites in Israel. The combination of lunar landscape and super breeding birds there makes this place so special.
Birding and surveying was pretty tough at first - it was very cold and windy up there at 2000 m, but later on the sun started working, and the wind slowed down a bit. Main stars of the morning were four breeding pairs of White-throated Robins - about one third of the entire Israeli breeding population in one small valley. They are much earlier breeding this year compared to last year - last year on this date we had none. Now they were very busy already - possibly with eggs. Stunning birds! 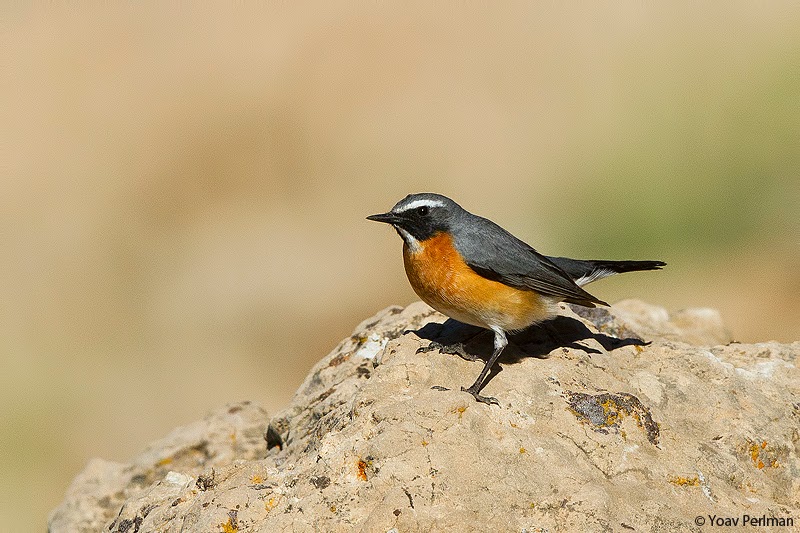 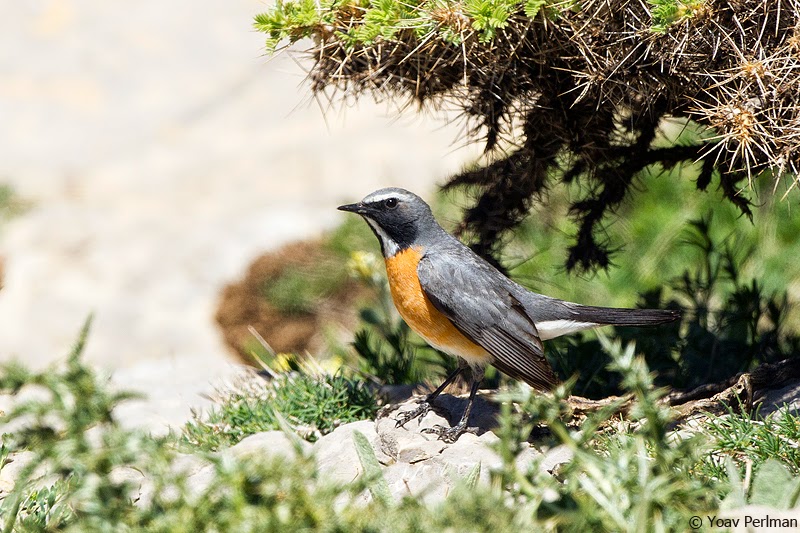 The robins breed in these small scattered bushes strewn on the barren slopes: 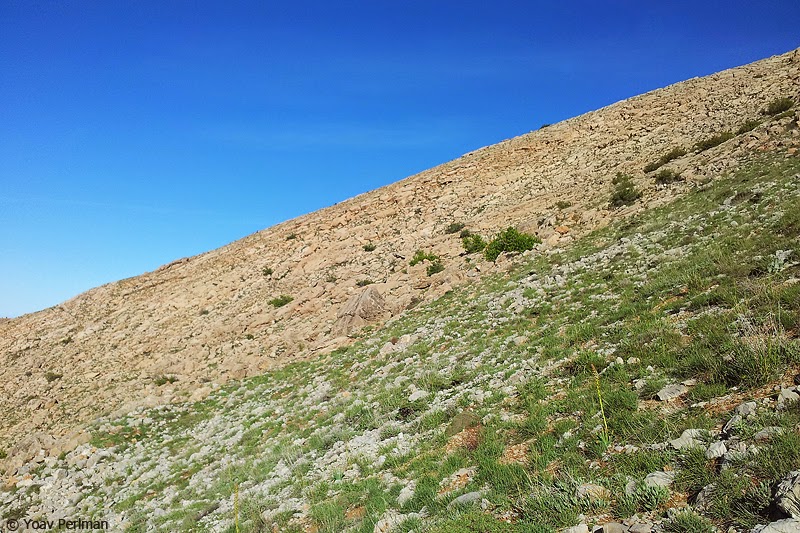 Other highlights were three breeding pairs of Upcher's Warbler, three pairs of Crimson-winged Finches, two pairs of Horned Larks of the local race bicornis, pair each of Rock Thrush and Tawny Pipit, many Woodlarks, and the commonest bird at this elevation - Northern Wheatear of the local race libanotica. 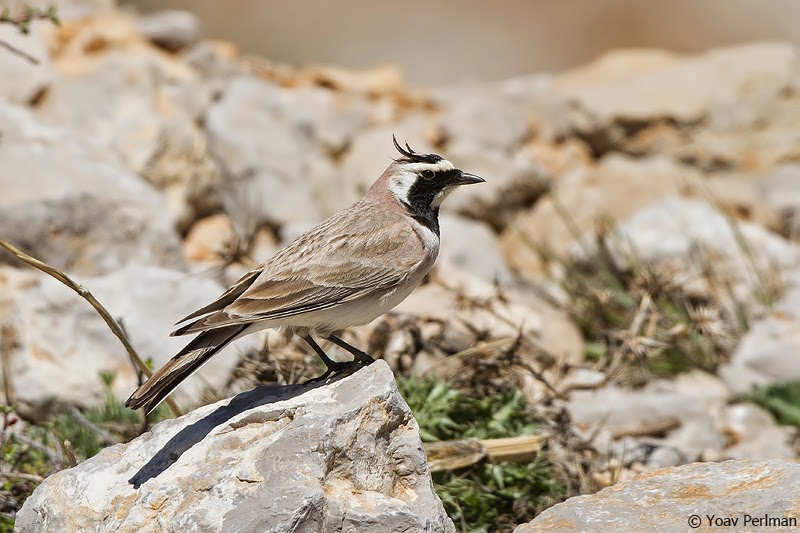 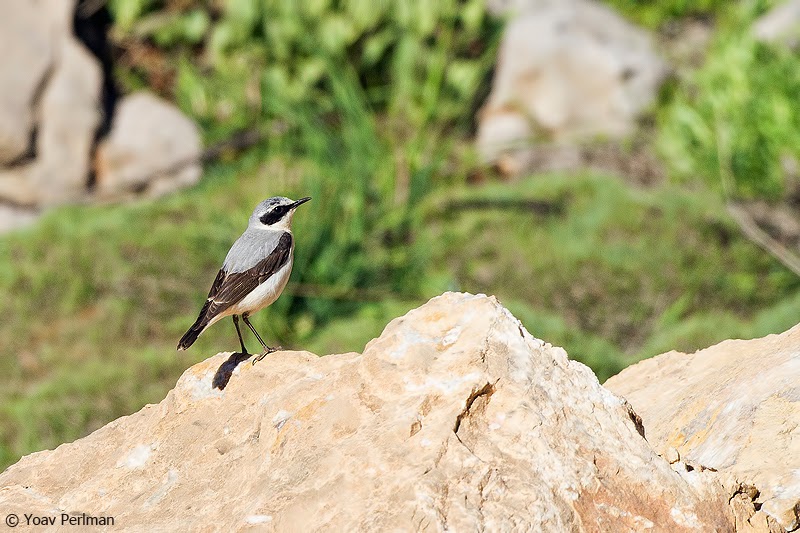 View of Bul'an Valley from the overlooking Duvdevan ridge: 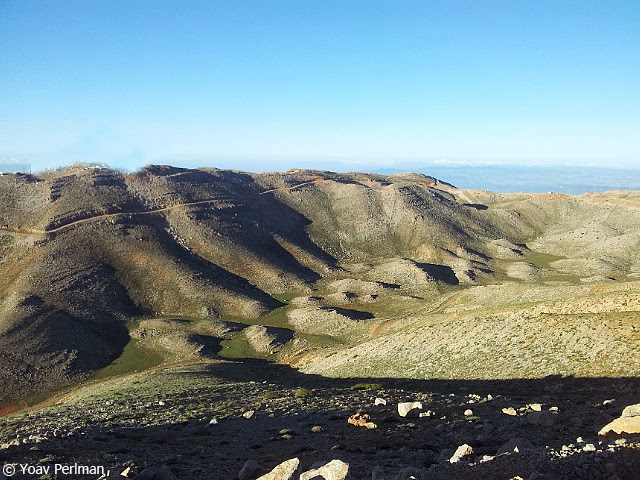 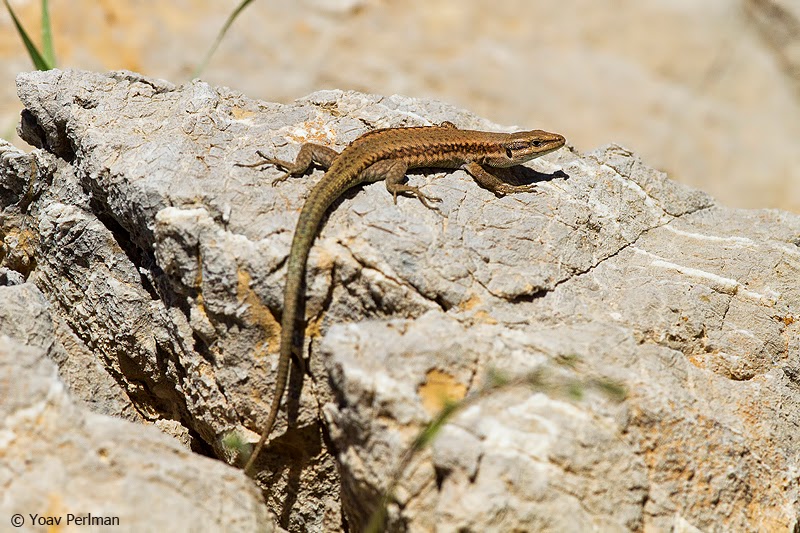 Some prominent plants - thanks to Ouria Orren and Mimi Ron for their expert ID help: 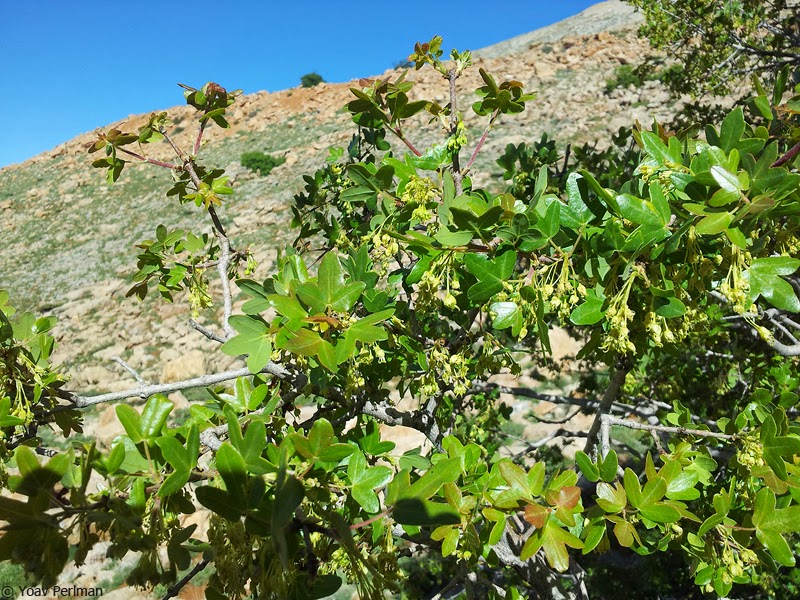 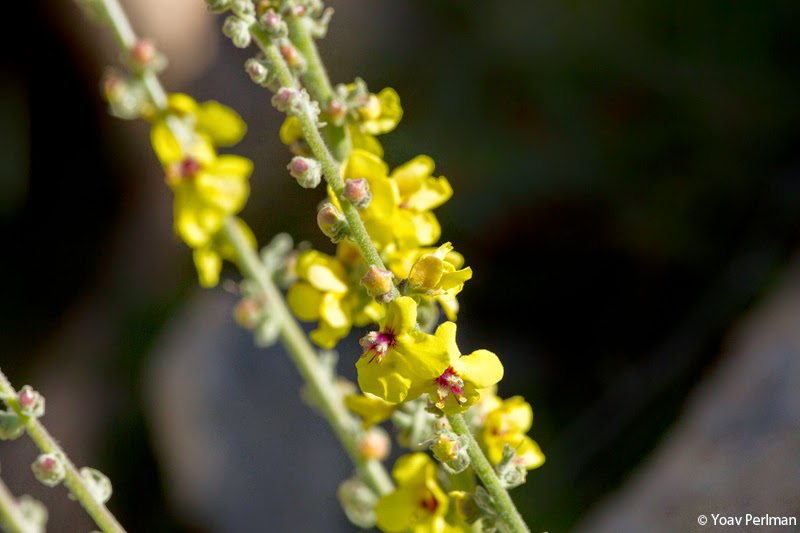 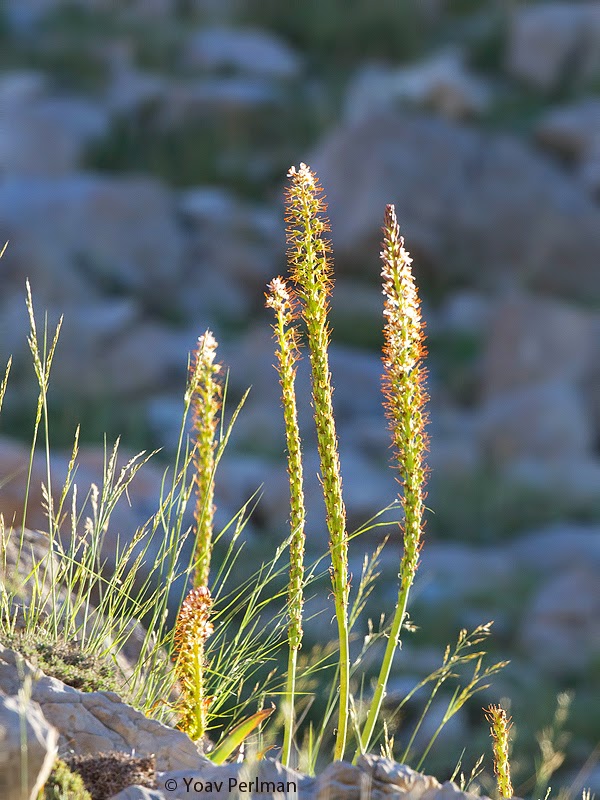 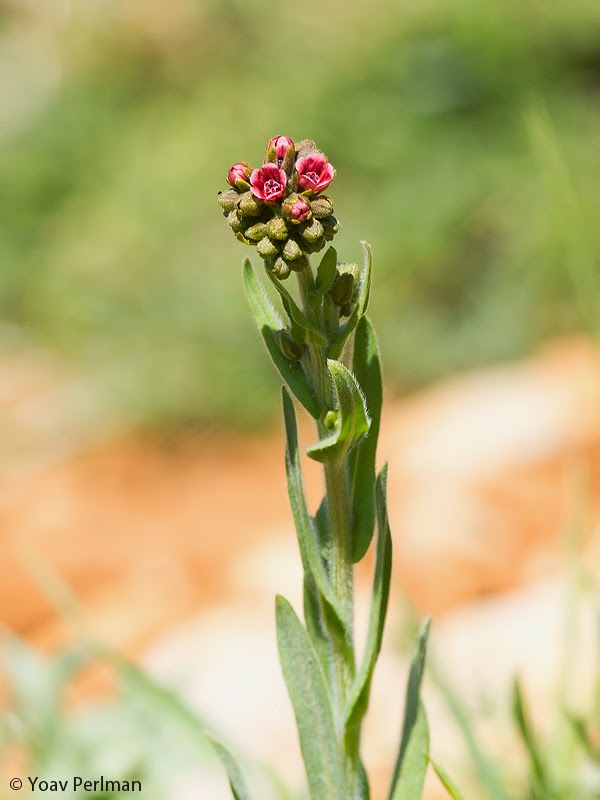 Just before noon I got an excited message from visiting birder and good friend Steve Arlow that he had just found a Chanting Goshawk near Yotvata! At the opposite end of the country! I quickly sent the news out. Soon it was relocated by several birders who were in the area, and it was identified by Itai Shanni as Eastern Chanting Goshawk - amazing first for the WP if accepted! Congrats to Steve on this crazy find!
However I reckon that the first Israeli record of 'Dark Chanting Goshawk' from 1979 should be revisited.
It soon materialized that the bird is sticking to one specific area, and that I will not be able to go and see it within the next few days. I have reached my maximum capacity of long-distance driving and strenuous days in the field after 1-2 hours of sleep. I've been doing this for almost the whole spring, and today on the way back home from Hermon I really crashed and hit rock bottom - almost fell asleep on the wheel, and felt like shit. I really need to spend some time at home with family and relax a bit. If it stays for a few more days then I might give it a try, but for the time being I have accepted that I am not going to see this bird.
פורסם על ידי Yoav Perlman ב- 10:19 PM