Hermon breeding survey - so here all the migrants are

Long distance driving, cross country birding - two ways to describe my life lately. On Saturday evening I returned from Eilat, and Sunday 02:00 left home towards Mt. Hermon.
Yesterday was day one of the first session of the breeding atlas of Mt. Hermon. We're repeating last years' efforts - I'm sure we will find many differences, mainly because there was virtually no winter snow on the mountain, and plant productivity began very early this year. It seems that birds responded the same and started breeding early as well.
So yesterday I worked with Roei on the steep slope above Majdal Shams, that was very productive last year. Immediately after walking out of the pickup we started hearing tons of migrants - this was really overwhelming, especially after the migrant-less days I had at Eilat. Every tree was dripping with Blackcaps, and there are many trees there. Out of every bush several Thrush Nightingales were calling - I must have had about 150 during the whole morning - almost Ngulia standards! Other species seen in good numbers were about 20 Barred and 30 Willow Warblers.
Not only migrants, also breeding birds performed well - we found almost everything we had expected, and there was good breeding activity of most species. Roei refound the Finsch's Wheatear we had found breeding last year which is great. We had two singing Upcher's Warblers, six breeding pairs of Western Rock Nuthatch, several breeding Creztschmar's Buntings, many breeding Eastern Black-eared Wheatears, some families of Sombre Tit, many next-building Syrian Serins, incuding some inside the village, a pair of Crag Martins - really good and typical Mt. Hermon variety. 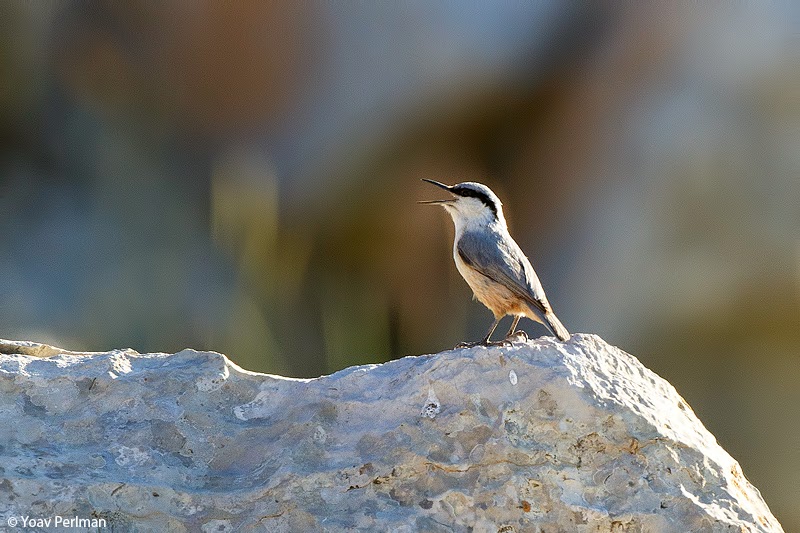 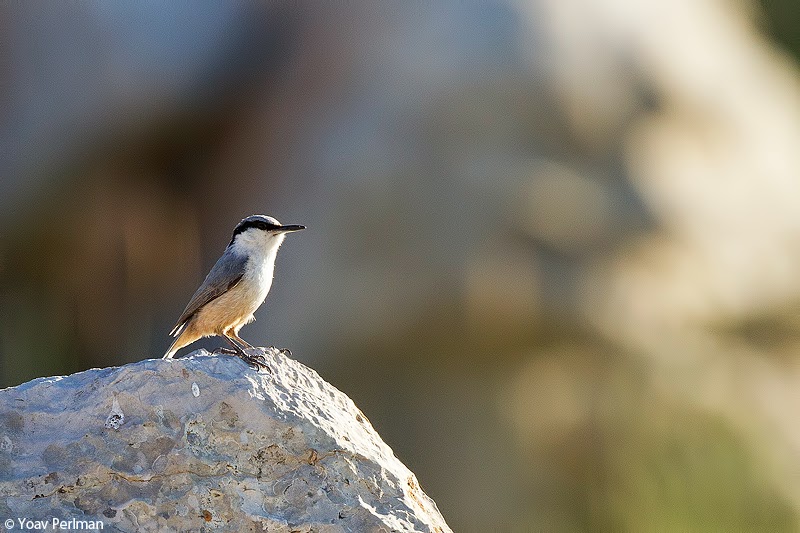 Thrish Nightingale - one of many 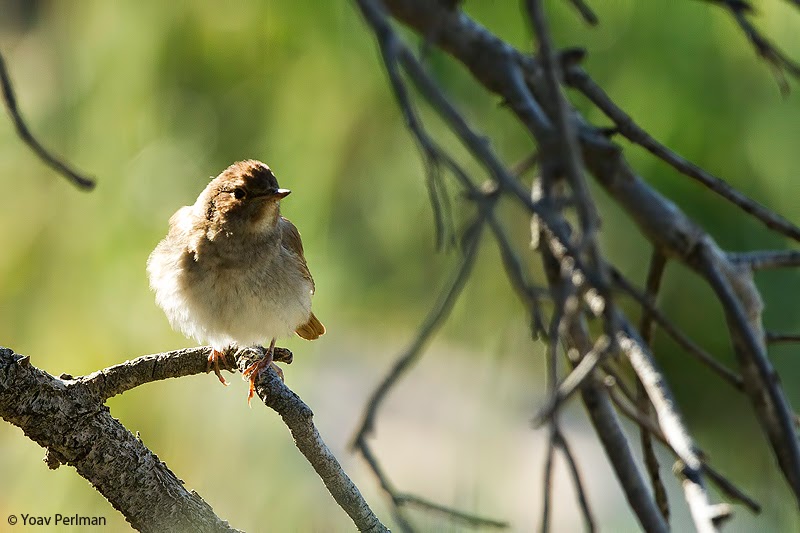 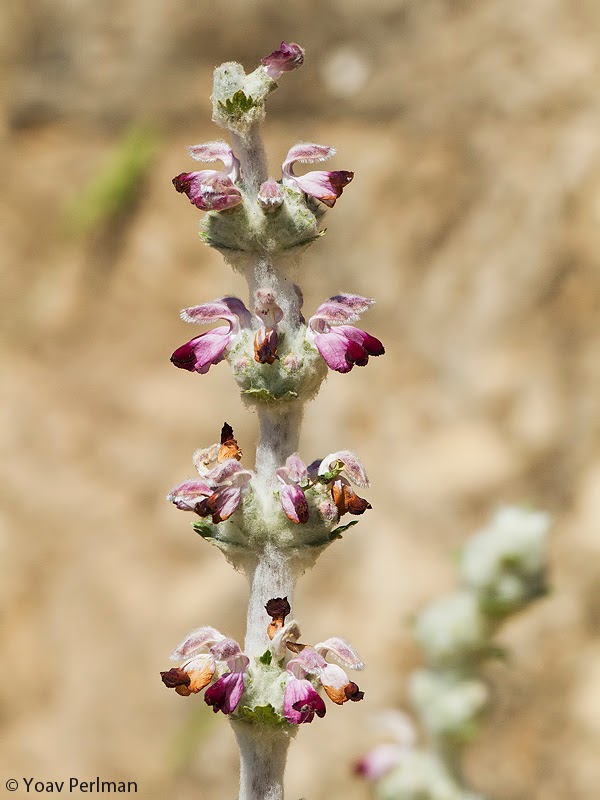