Spent the evening monitoring Nubian Nightjars yesterday, using the (almost) full moon for peak breeding activity of the nightjars. Afternoon birding with Alain from France and his Mrs. was pleasent and pretty relaxed. This very optimistic Osprey was trying in vain to fish in the industrial evaporation ponds: 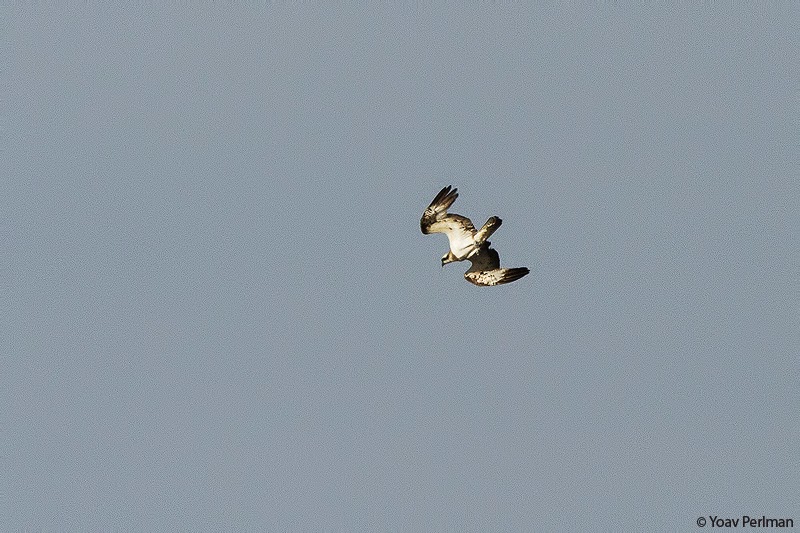 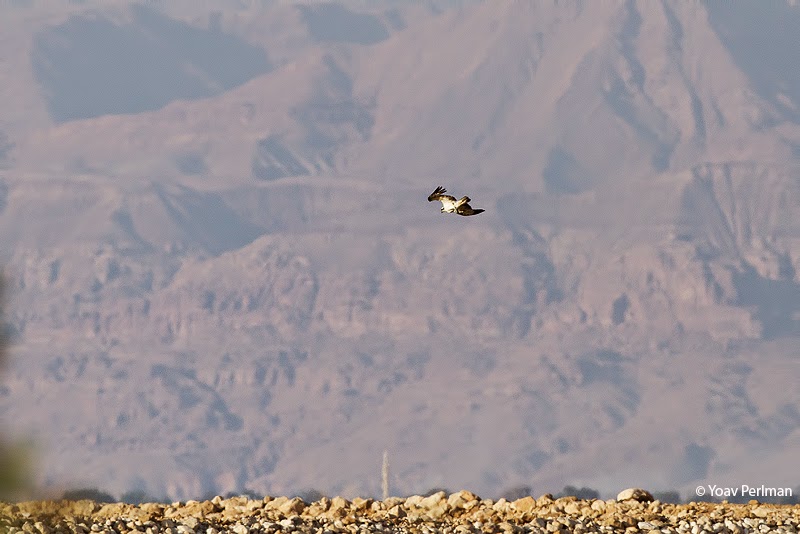 One young Black Stork was hunting for frogs in some better habitat: 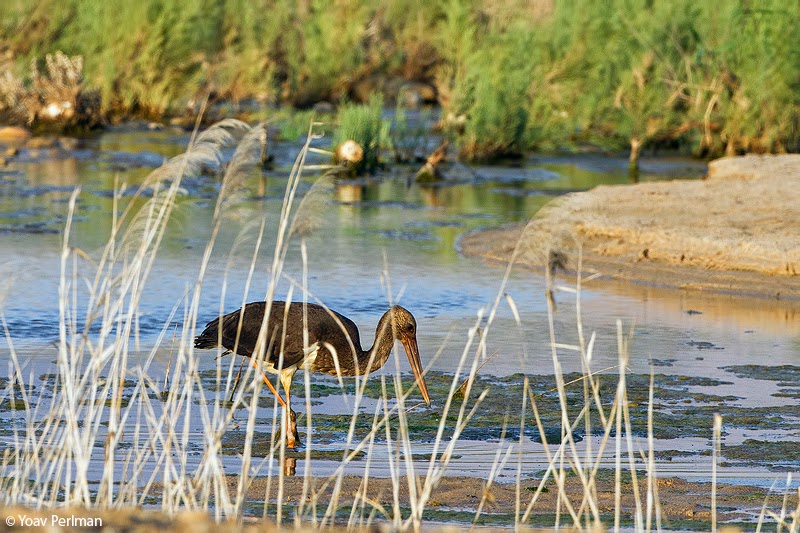 Also there 1-2 Little Crakes, some Little Bitterns, several Clamorous Reed Warblers singing, but best were four Blue-cheeked Bee-eaters that appeared a few minutes too late after the sun had already gone down... 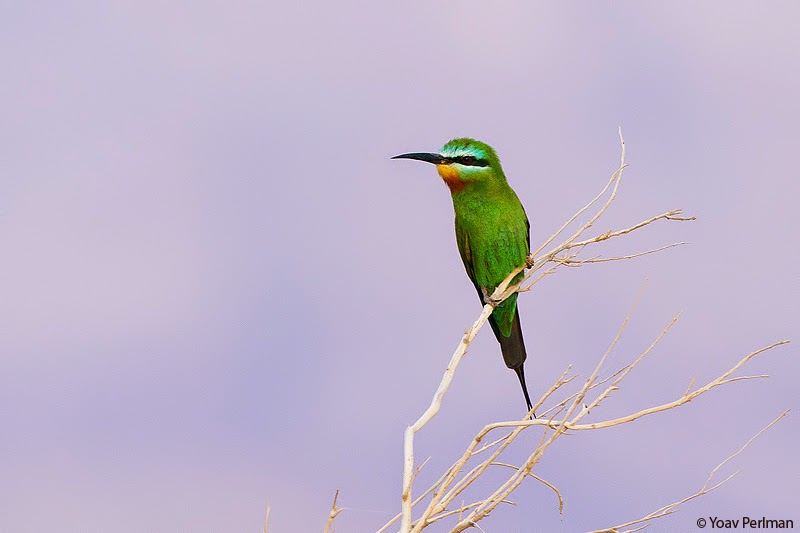 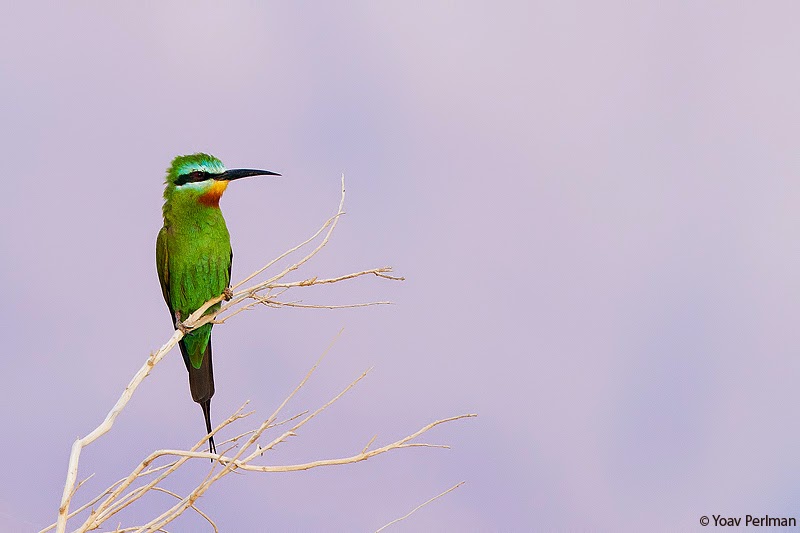 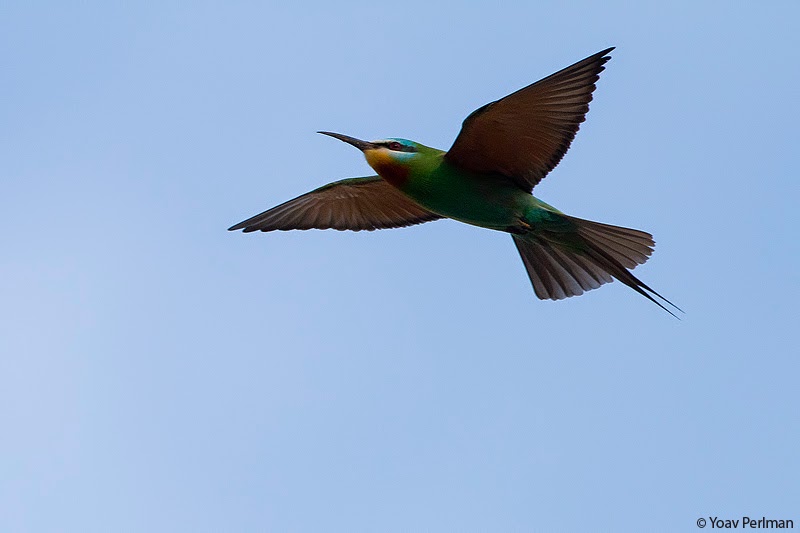 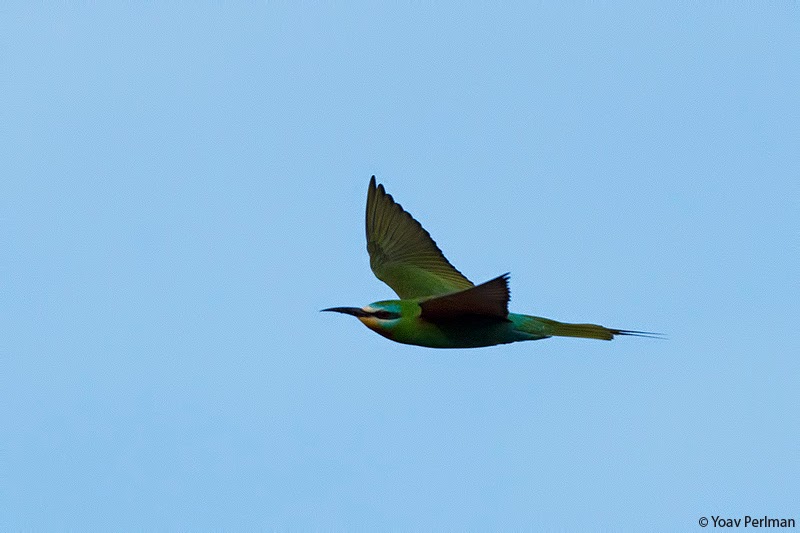 At dusk we were positioned for the evening, and soon enough started hearing singing Nubian Nightjars:

We started counting singing males, which is the best indication I have for breeding of these endangered birds. By the time I was completely done sometime after midnight, I had 31 singing males, plus several more foraging birds. I checked about two thirds of the habitat, so I expect that the total number of singing males will be similar to last year. From the results I had last night, most territories were occupied, which is good. 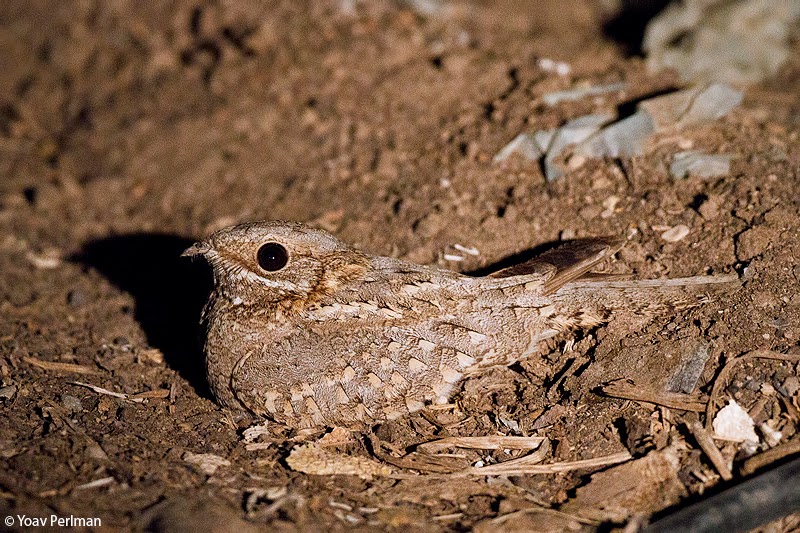 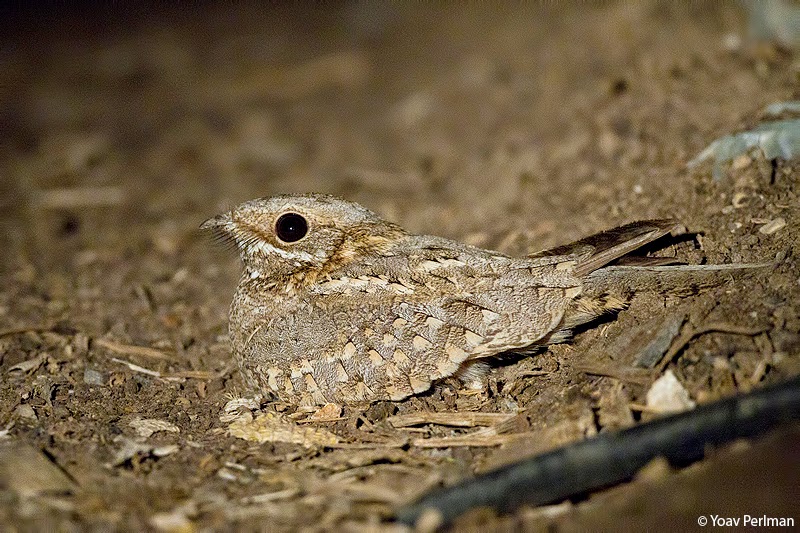 Thanks to Alain for his help.
פורסם על ידי Yoav Perlman ב- 9:41 AM