Today our Wildlife Monitoring Course field trip to Eilat continued. Despite the bad weather (hot and dusty and windy) we did see some good birds, and more important - the course was very productive. But I had a few misses and almosts today, which was a bit frustrating.
We started off early with a quick look at KM20 saltpans - the 6000 White-winged Tern that went down to roost there last night were gone, but still quite many shorebirds. Worth noting were Gull-billed Tern, Citrine Wagtail, and 15 Red-necked Phalaropes. Later on we had another 23 and 4 phalaropes elsewhere - good numbers going through now.
Then we went up to the mountains hoping for raptor migration, but becuase of the southerlies we had hardly any raptor migration. We did have one Eleonora's Falcon though, and some scarce passerines - Striolated Bunting and Hooded Wheatear.
Our next stop was IBRCE, where we learned more about how the ringing station operates there. While talking about monitoring issues, some honey buzzards went through overhead. I noticed a large eagle gliding rather low towards us - hey, why is it so pale rufous all over the body and coverts? And why is the tail medium - long? And why does it have pale inner primaries? Damn, it looked really good for a Tawny Eagle  - good structure, and good plumage details, but too brief. The bird glided away and out of view. My camera was in the car and by the time I got it out the bird was gone. Too brief observation of such a big rarity - I will have to leave it like that, as possible.
After a welcome siesta we headed out again in the afternoon. KM19 sewage reservoir was very birdy; nothing exciting but good variety and big numbers of birds. Ducks, shorebirds, gulls etc. 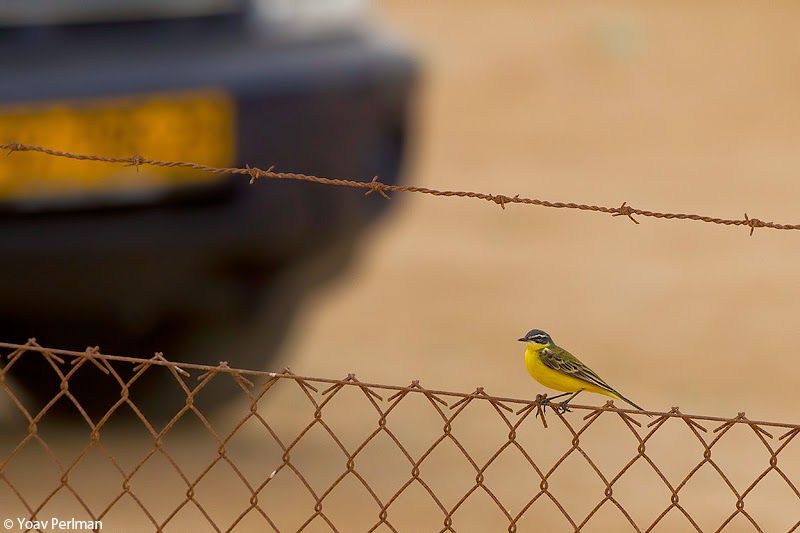 In the evening we headed down to north beach, that was actually quite good. 3 White-cheeked Terns, 1 Sooty Shearwater, 1 skua that got away but could have been a long-tailed, and about 30 White-eyed Gulls. Impressive flock of about 1500 (?) White-winged Terns was impressive but they were very distant. 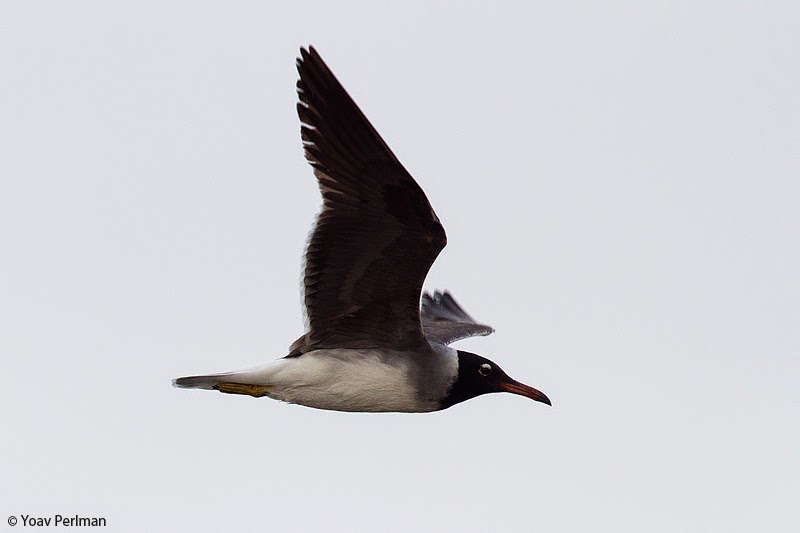