Yesterday was a long and bird-filled day, that got completely screwed up because I left my memory card at home and my spare card didn't work. Of course, thanks to Mr. Murphy, I had countless photo opps during the day.
In the morning did a lovely breeding atlas box in Lahav Hills, where I could have had such images: 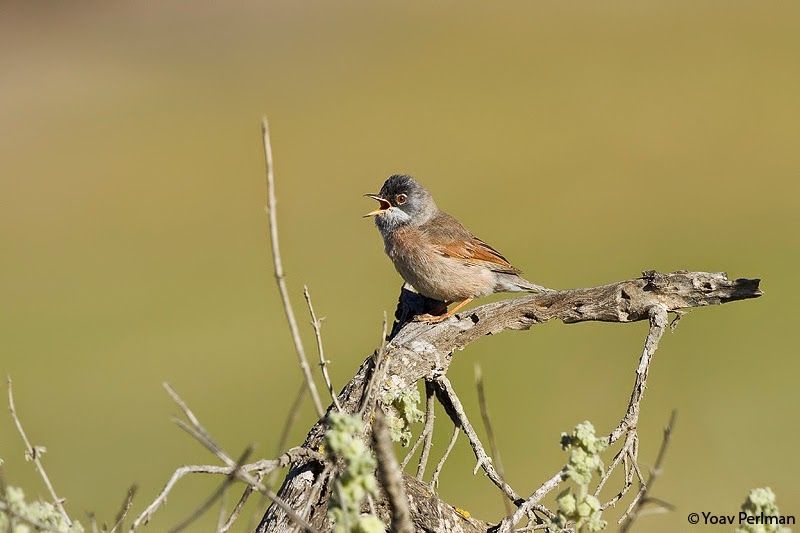 Then I collected five gulls (4 armenians and one yellow-leg) that were treated and rehabilitated at the Wildlife Hospital operated by Safari & NPA. Ringed and released them at Ashdod - still many gulls there, mainly baltics but a splash of others - Heuglin's, Steppe, Caspian & Armenian. They were feeding on the rubbish dump there, where I could have had such images: 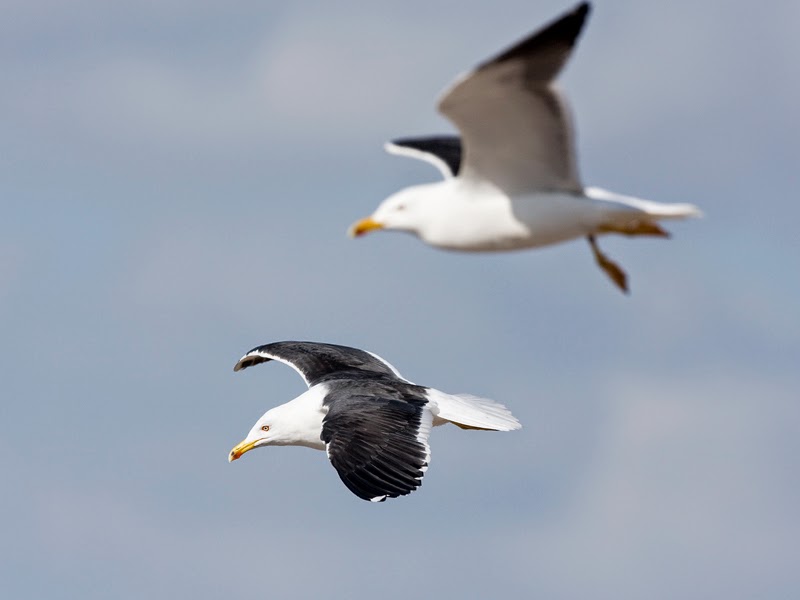 In the afternoon met up with birders from UK & Holland. Told them about a Black Bush Robin found earlier by Yael Alon at Hazeva, just 20 minutes away. No contemplation - quick change of plans and in no time we got there and were on the bird. It was a lovely female that performed really well. If I had my card with me I could have improved this image: 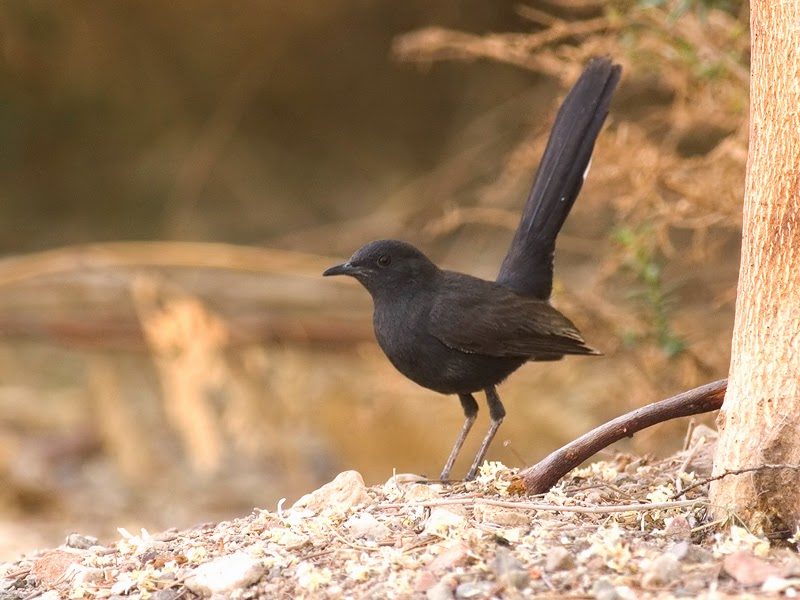 It was a lovely night for nightjar monitoring - warm and strong moonlight. Where we started we had 3-4 singing males and another three foraging birds all in one small area. Then we checked several more sites and enjoyed great views and lovely demonstration of foraging activity in moonlight. Could have had such images: 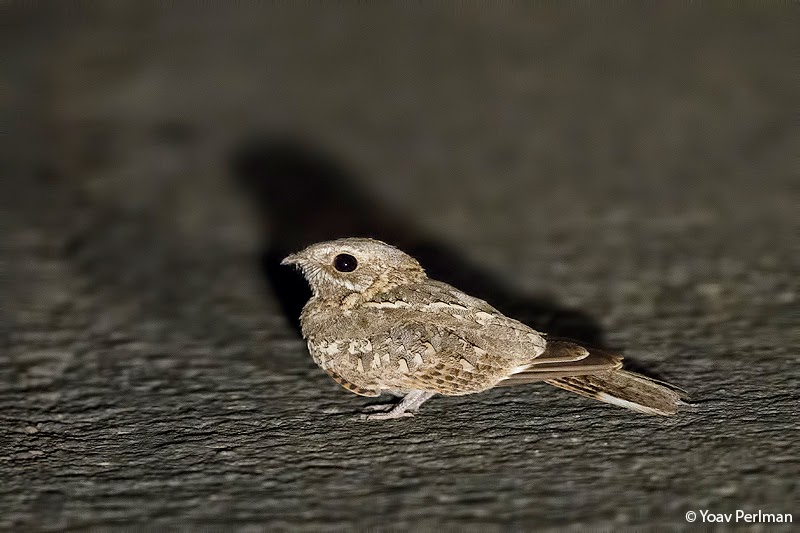 Then a quick look for Hume's Owls - we had two males calling at each other amazing views but no images this time, like this one: 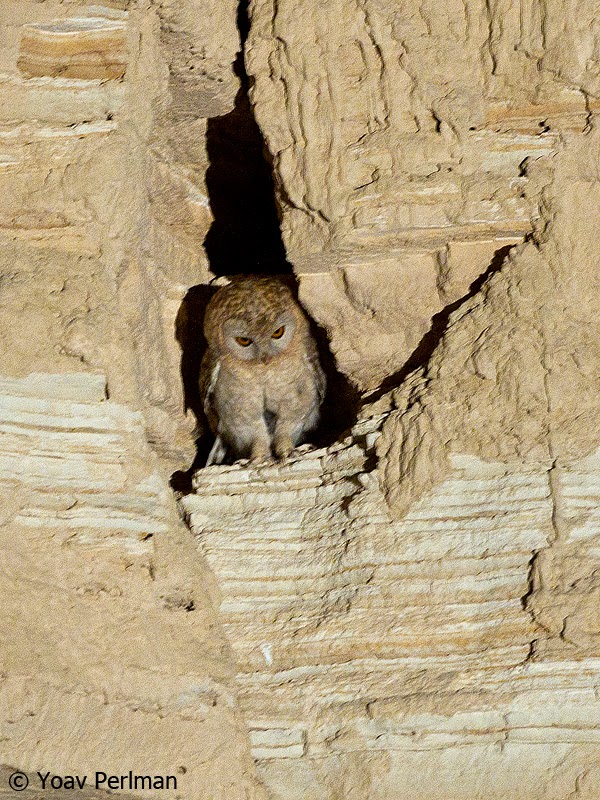