Yesterday morning I worked in Wadi Bet Arif, very close to Ben Gurion airport. I had a productive morning - lovey spring atmosphere with flowers, beautiful weather, good breeding activity and fine migration. Among the priority breeding species, Long-billed Pipit was most prominent - it's song was a continuous soundtrack of my walk. One of my favourite breeding birds; quality. 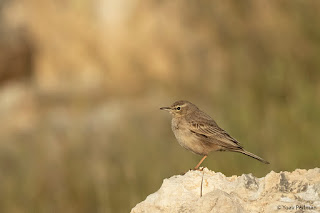 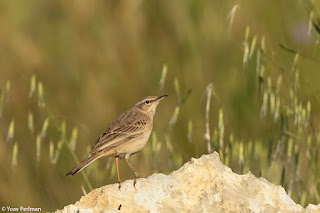 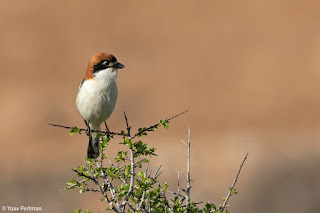 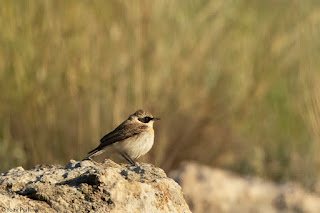 After 08:00, typically, Sylvias woke up and showed in fair numbers and decent diversity. Star was Rueppell's Warbler - I had four including two males that were super showy. Smashing birds. 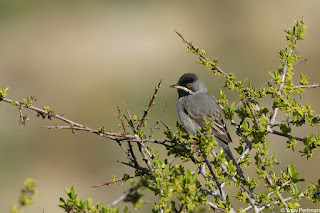 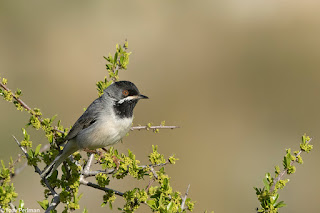 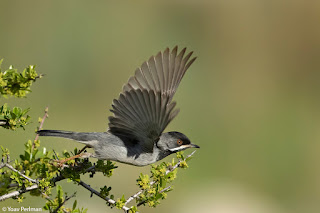 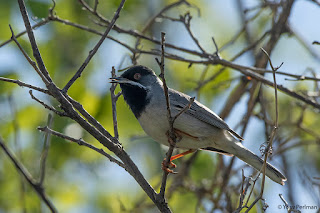 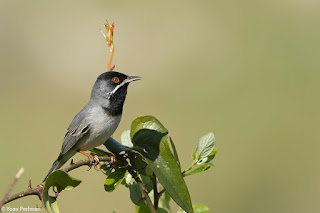 Lovely site - so close to the populated center of the country, yet such quality habitat, mammals and birds. 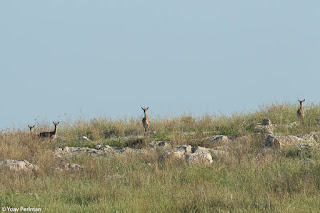 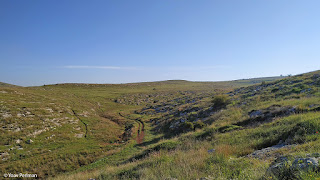 Looking west towards the Big Smoke - Tel Aviv in the distance 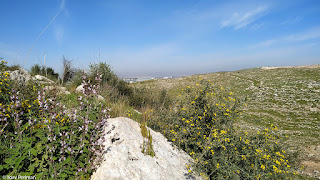