Two days, before race day, I went out with some teams to assist with their scouting efforts. In the morning it was Ovda Valley, that at first was rather quiet until we hit the purple patch, which was rather Deep Purple. There was a fantastic mixed flock at one of the flower carpets. It contained many Short-toed Larks, wagtails, Pale Rock Sparrows and wheatears. This buzzing whirlpool of hundreds of birds in the middle of the desert must be a magnet for any passer-by, so it pulled in also singles of Richard's Pipit, Lesser Short-toed Lark, Bimaculated Lark and Citrine Wagtail. The flock was very mobile and I couldn't get any photos of the species above. 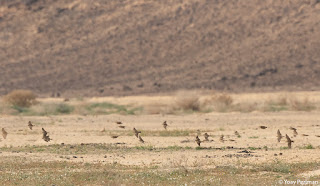 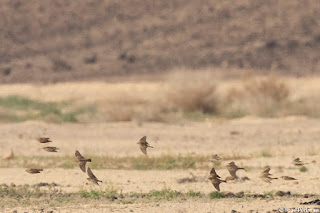 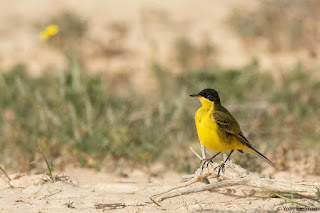 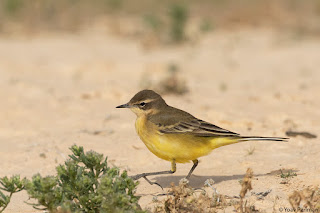 As is often the case, breeding lark species avoided the crowds and retreated to unknown quieter productive spots. I heard only one distant Temminck's and Bar-tailed singing.

There was fantastic sandgrouse activity in the valley, with groups of Spotted and Crowned Sandgrouse noisily flying around constantly: 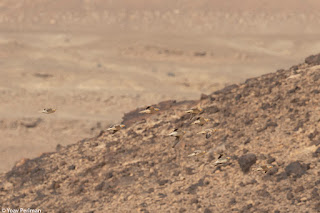 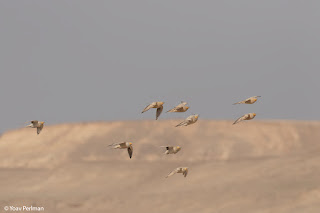 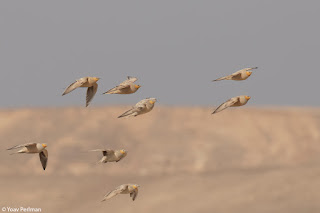 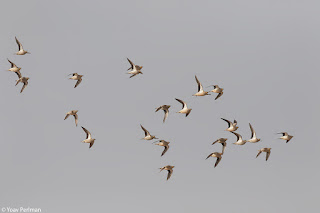 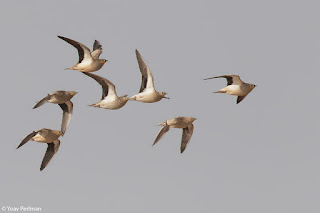 Eventually we encountered a small group on the deck. With some patient positioning they walked up quite close - such beautiful birds: 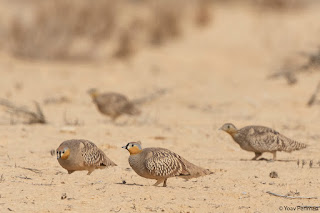 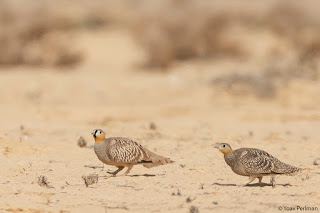 Most wheatears were Northern, with fewer Isabelline and Eastern Black-eared: 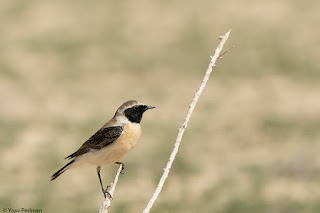 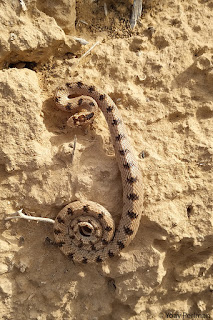 This Steppe Eagle was literally eyeballing us at stupendously close range - wings clipped in most images... 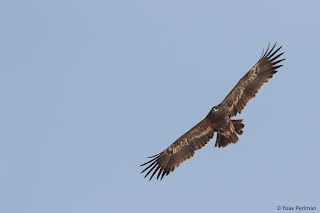 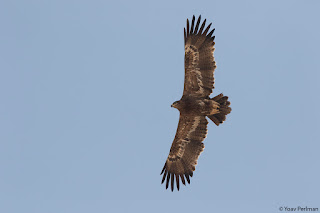 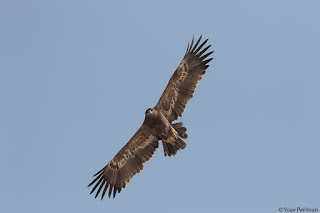 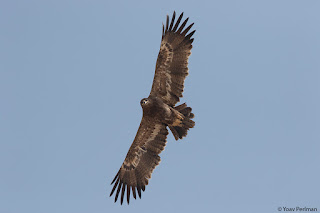 Israel is probably the only country along the flyway of this majestic, globally Endangered beast, where it is shot by cameras and not by guns. Travel safe my big friend. 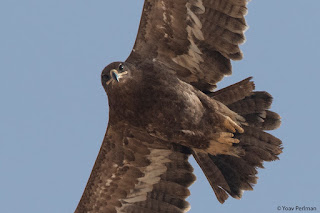 Ovda Valley you are glorious! Repping @flywaychampions and @ZEISSBirding here in the Negev and what a pleasure to be a part of something so special. More to come.... #COTF19 #govultures #flywaychampions pic.twitter.com/xzgf2xZYk4
— Mark James Pearson (@Markthebirder) March 24, 2019 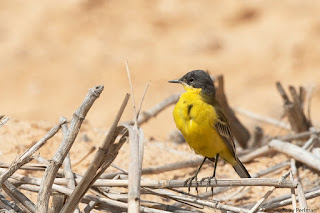 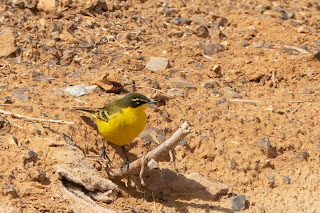 In the afternoon a big storm was boiling. The weather was unsettled, the wind kept shifting, there was a lot of dust in the air - quite dramatic. There were pulses of birds moving through - quite cool. Jonathan and me checked first KM19 and environs, not finding too much in the way of migration on the ground: 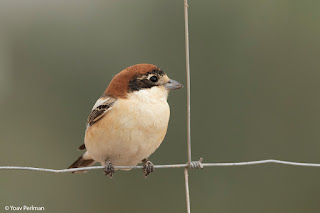 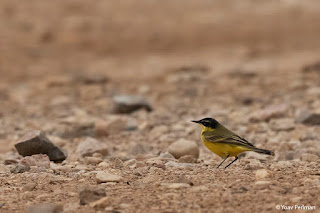 We then positioned ourselves at IBRCE and did what most birders do here nowadays - watched the skies and waited for a Crested Honey Buzzard to pass. None did, but IBRCE was pretty good and there were cool birds moving through. A distant group of 28 Blue-cheeked Bee-eaters was beautifully lit by momentary sunshine, 5 Gull-billed Terns, 6 Purple Herons and quite many other raptors. 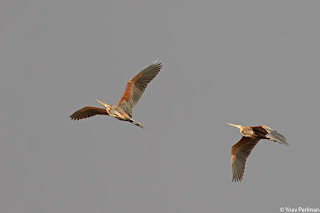 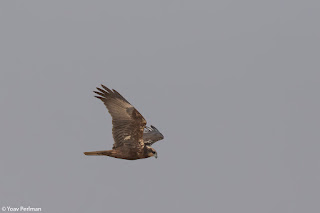 In the evening the opening ceremony of COTF, hosted by IBRCE team, was as always inspirational and great fun. Still time to donate money to any team here: http://www.champions-of-the-flyway.com/2019-teams/
פורסם על ידי Yoav Perlman ב- 12:44 AM