What to do when you dip? Ignore the dip and move on without mentioning it ever again? Or celebrate, masochistically, the birds that were seen other than the one wanted bird? I choose option B of course.
Yesterday was, as James well defined it, 'the best dip in ages'.
We set off in the middle of the night towards Dorset - a group of busy middle-aged men. We arrived at Ferry Bridge right on time for the Ross's Gull daily appearence. The temperatures were truly Arctic, but the bird did not do what it was supposed to. We were so bored standing around. I started photographing common birds there. 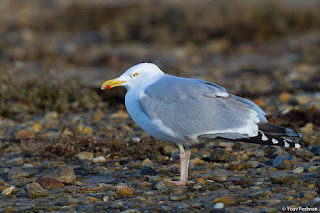 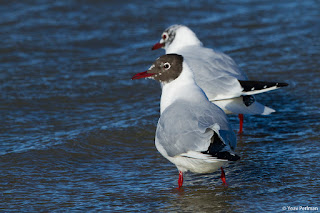 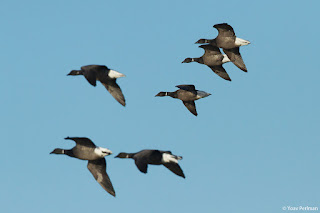 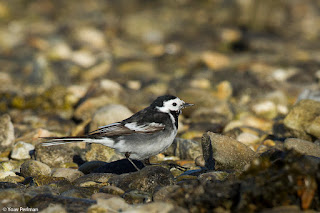 There were quite a few Red-breasted Mergansers and summer-plumaged Black-necked Grebes in the bay, and a couple of Shags, but nobody gave a %$£&. Still I photographed them, and Chris typed them into eBird, because we had nothing better to do. 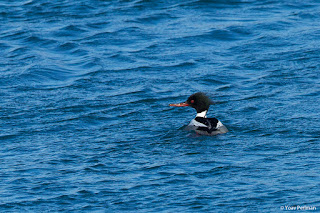 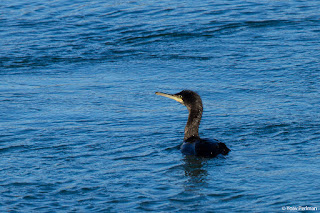 We then spent the rest of the day in pinky's other favourite haunts, without success. RSPB Radipole Lake carpark was a clear gull hotspot, but the little bugger wasn't there either. 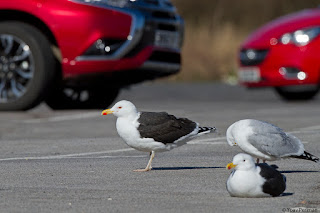 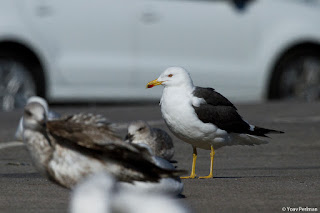 Certainly not a Ross's Gull 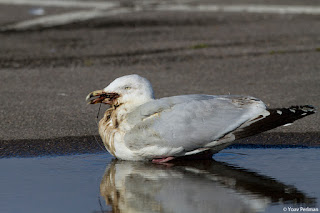 Radiploe, and Lodmoor, held nice numbers of Med Gulls. Not as beautiful as White Angel Ross's Gull, it still is a pretty neat beast. 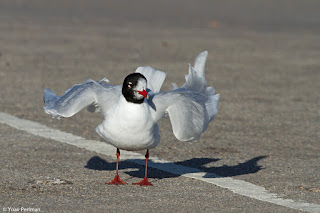 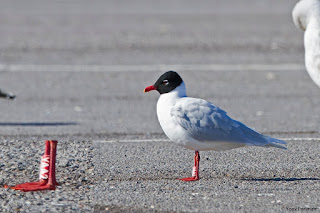 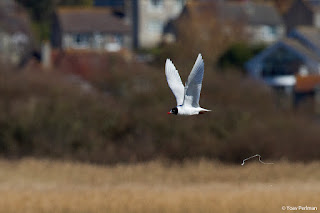 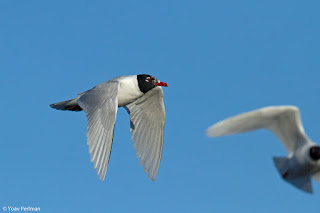 Lodmoor held BIG numbers of Snipe - the largest number we saw at one time was 180 birds, flying around in tight flocks like Dunlin. On a normal day I'd be quite chuffed about this. 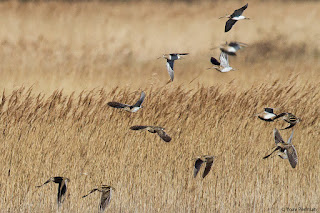 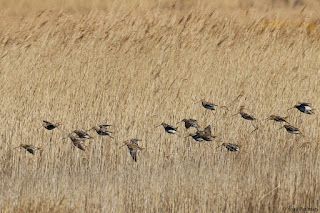 Lodmoor was quite alright (see our eBird checklists, religiously typed in by Chris, morning and afternoon). I like this reserve, but prefer it when it actually hosts rarities. 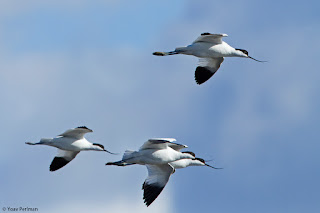 The better end of a Teal 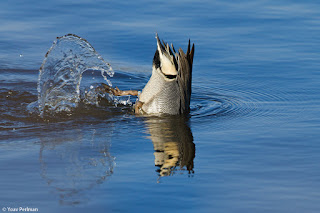 Oh Ross's Gull. I dreamed about you since childhood, when I got Peter Grant's first gull book. The obsession grew bigger with every time I saw the Dutch Birding logo.This was one of my main targets in the UK. I had three previous opportunities to twitch this bird, but I didn't go for various good reasons. How much I regret those responsible decisions now. 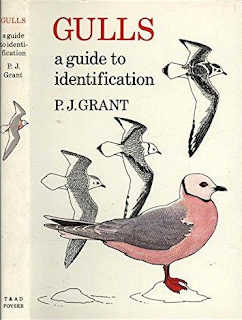 Many thanks to Mike (who drove most of the way), Chris and James; despite the painful dip, it was a fun day. Certainly a dip to remember.
פורסם על ידי Yoav Perlman ב- 11:59 AM