USA day 5: We are the Champions!

Today was a big and very special day for myself. So it happened that our total of 178 species we saw in Cape May County yesterday gave us the World Series of Birding Cape May County Award! Truly awesome. Respect goes to Cornell Sapsuckers who won the State Award, and to The Monarchists for winning the Swarovski Optik Carbon Footprint Award - they all did very well.
The closing event was great fun. So many children and youth were onboard - great to see and congrats to all those who train & teach young birders in the USA - you must be doing a great job.
Again, many thanks to Swarovski Optik for kindly providing our team with the best optics on this planet, and to New Jersey Audubon for organizing the World Series of Birding with great success. Special thanks to our friends Kevin Carlson, Michael O'Brien and Pete Dunne for all their help and ongoing support. Thumbs up to Zen Zunguruhe team (they did very well themselves, winning the Cape May Island Award) for their help during the scouting days. 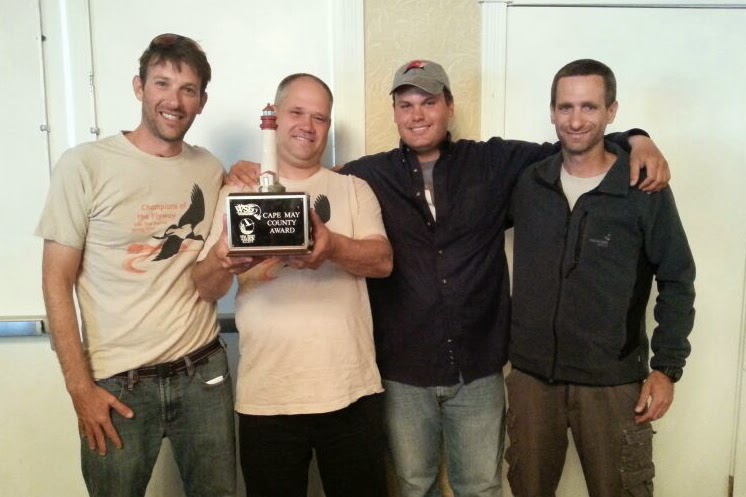 So how did we do it? First of all , most credit goes to Tom Rreed. Tommy's not only such a great guy, he's an ultra-sharp birder, and knows Cape May and its birds like the back of his hand. With his knowledge and experience we came up with a very good strategy (Thanks again to Michael O'Brien for helping us in this), and make necessary adjustments during the day.
We worked very well as a team - in the field all of us found good birds, and in the car we all had our own roles. Jonathan did most of the driving. Well, we didn't die so his driving was probably OK...  But well done to Jonathan for his supernatural abilities of driving and birding for 24 hours straight. Tommy did the navigation, and I was in charge of the list, priorities and times. Dan was in charge of the finance (Wawa stops) and for the good spirits. We laughed so much that it made the whole race day very enjoyable. 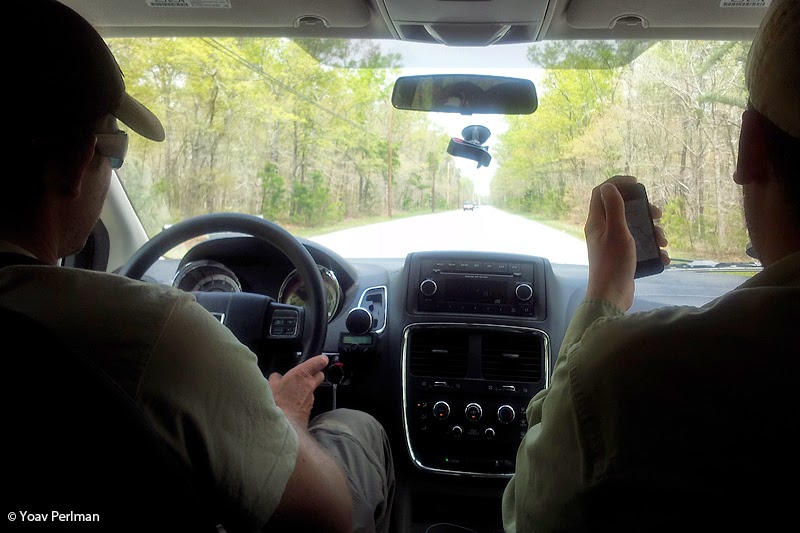 So, until next year - thanks to the organizing team and to my team mates!

After the ceremony we went to the pee fields outside Cape May, where we did a not-too-shabby hawkwatch. Quite many hawks and flying turkeys in the sky, but highlight was exceptional numbers of Mississippi Kites. Hard to say exactly how many we had in total - first we had one, then three, then nine (!) and then another four. All headed in the same direction. Were they the same birds doing a circuit or different birds? Dunno. But even nine is crazy in Cape May standards. 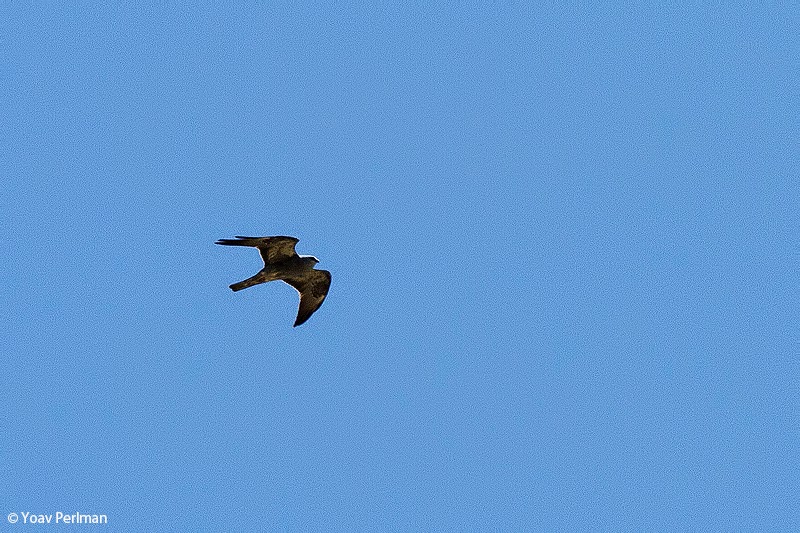 Three Mississippi Kites and an Osprey! 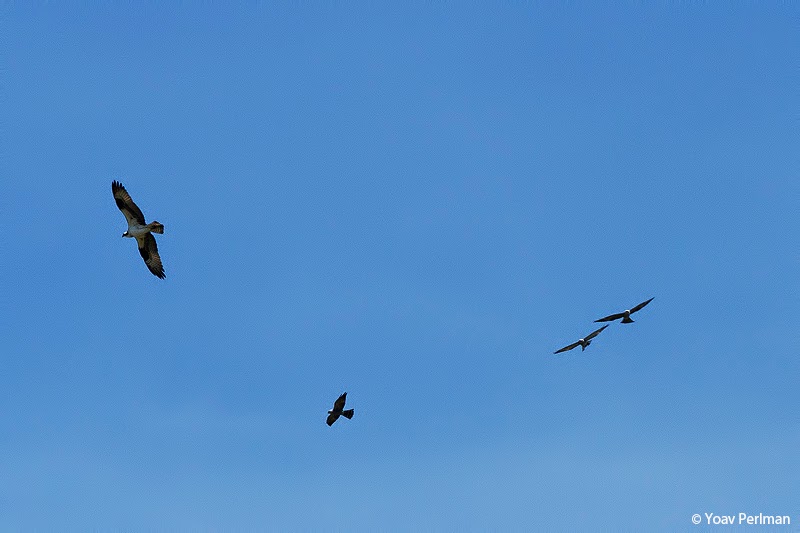 After saying goodbye to everyone we drove off all the way to Ithaca, NY. Tomorrow we're spending a day with Cornell / eBird guys - will be great.
פורסם על ידי Yoav Perlman ב- 5:22 AM