Today was a truly epic day, though it's not even WSB that starts in three hours (I should go and get some sleep...). First half of the day scouted out some migrant sites around Cape May - it was fantastic. Few sites were hopping with migrants, and we picked up quite many of these scarce migrants that might help us win tomorrow. I had 18 warbler species: Northern Parula, Common Yellowthroat, American Redstart, Hooded, Wilson's, Yellow-rumped, Nashville, Tennessee, Prarie, Yellow, Magnolia, Cape May, Black-throated Blue, Blackburnian, Blue-winged, Black-throated Green, Blackpoll and Black-and-white! Stonking! And after I split up with my team they had a few more. Other highlights included Yellow-breasted Chat, Swamp Sparrow, Least Flycatcher and lots of other stuff. Too much to mention. Haven't done the list yet but I must have seen close to 150 species and the team total was around 170. 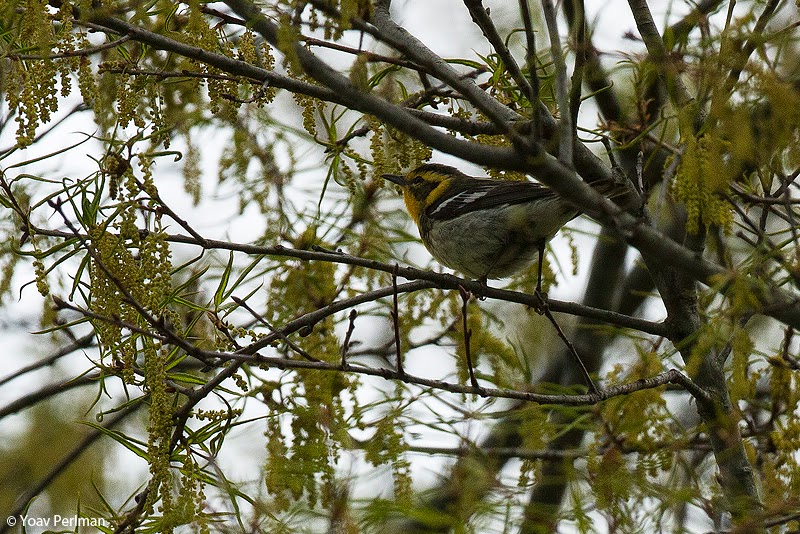 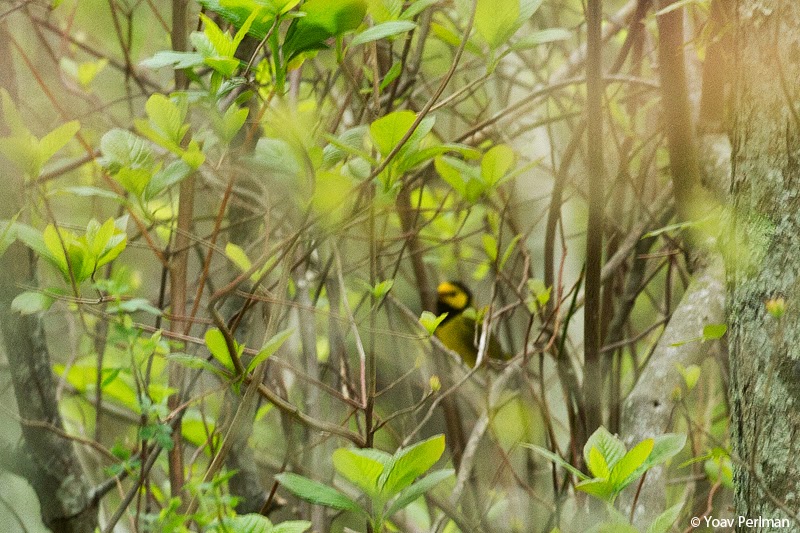 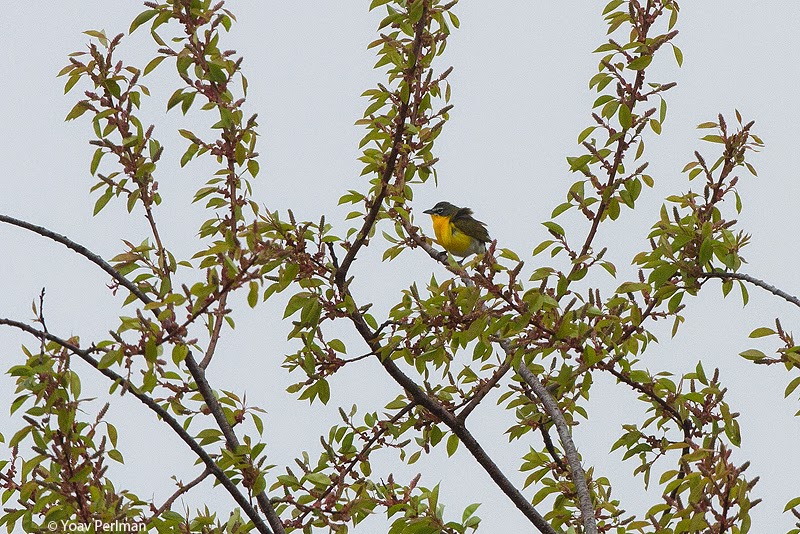 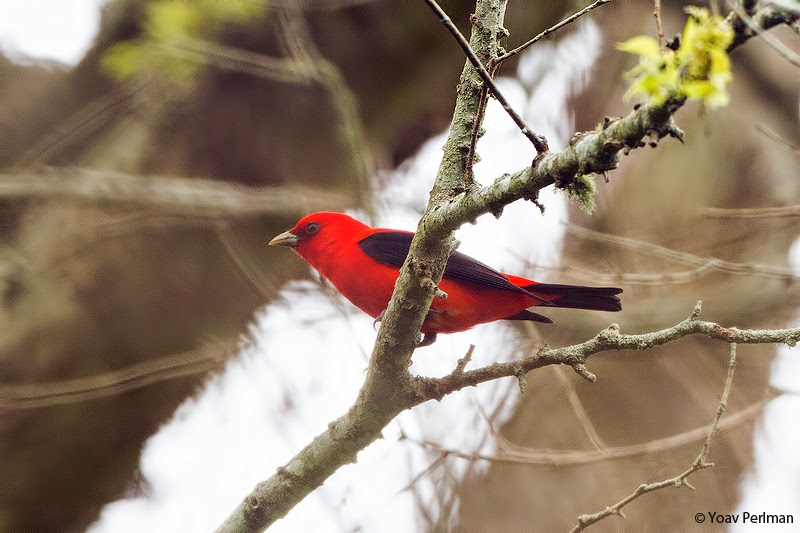 Nice to see Greater Yellowlegs and Solitary Sandpiper in a small inland puddle: 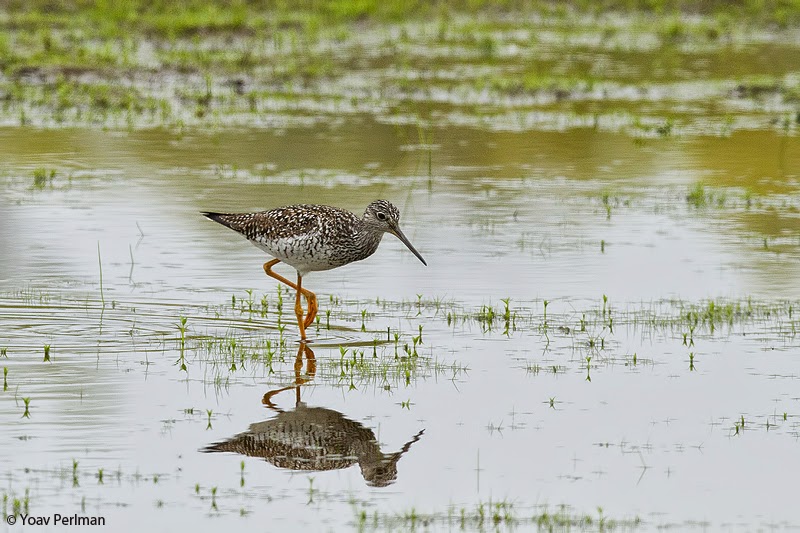 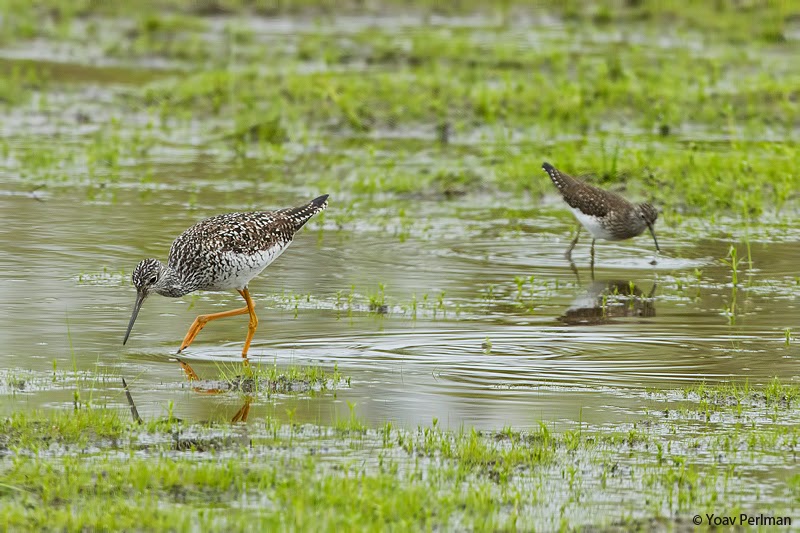 In the early morning it was very foggy so we didn't get much on the beach. 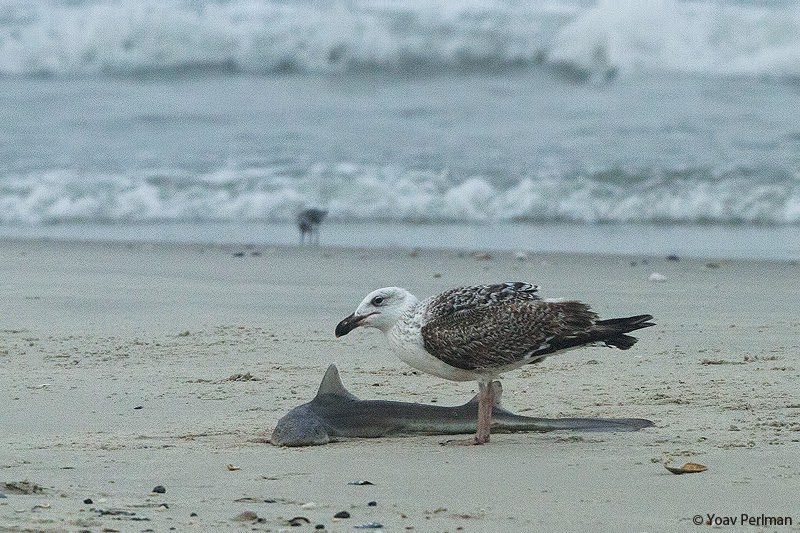 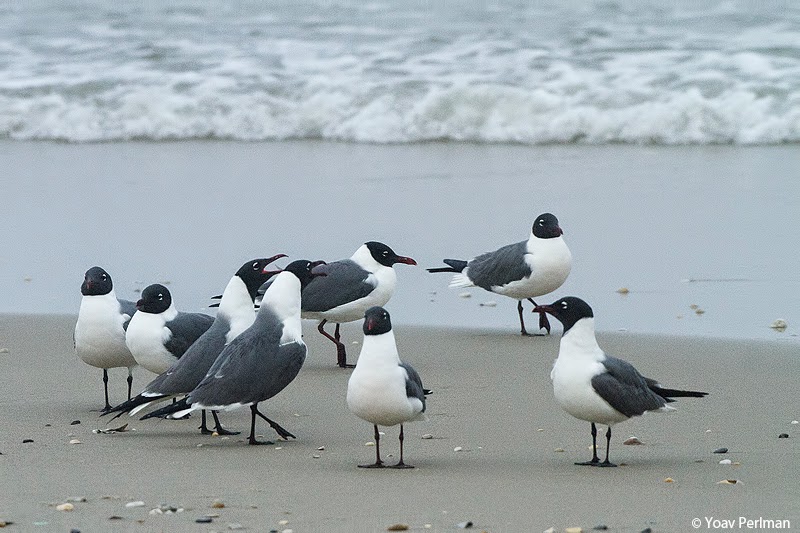 At noon I met up with David Mizrahi and his team from NJ Audubon for some fieldwork at Heislerville Wildlife Management Area. They're doing shorebird research and monitoring in the Delawere Bay area. Great people. Today they went mistnetting mainly SemiP Sands for body condition data. It was very interesting and while waiting around for the first birds to get caught had some time for birding. Three dominant species there - Short-billed Dowitcher, Dunlin and Semipalmated Sandpiper. Also in big numbers were Semipalmated Plovers, Greater and Lesser Yellowlegs, Grey Plovers (I will not call them Black-bellied!) and Least Sandpipers. Few White-rumps, some Willets, two American goldies - really nice stuff. 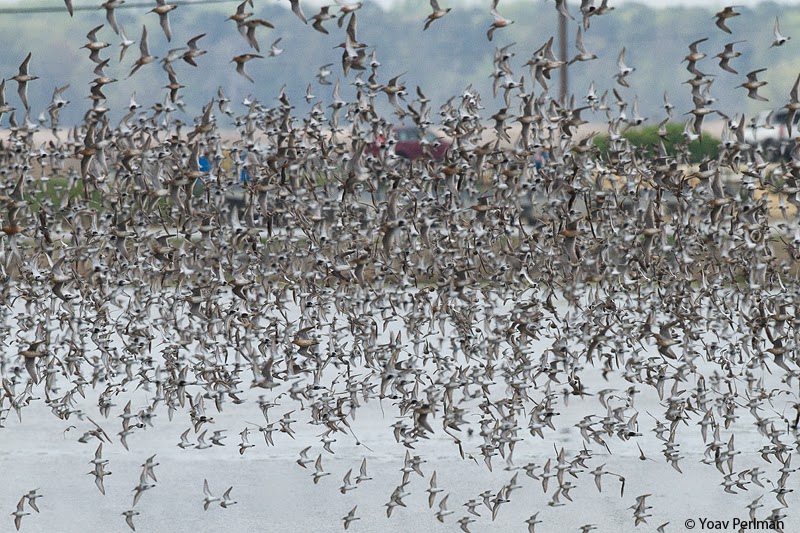 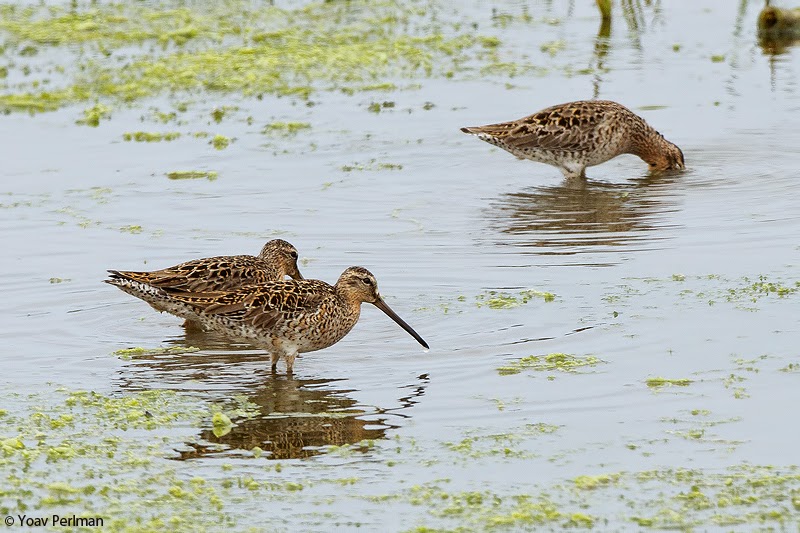 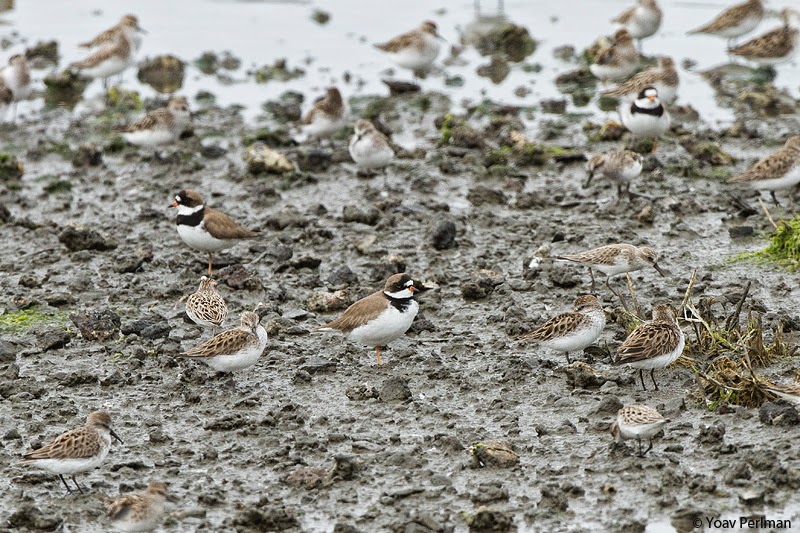 A group any WP birder would like to find in his local patch - Willet, Short-billed Dowitcher, SemiP Plover and Semip sands. 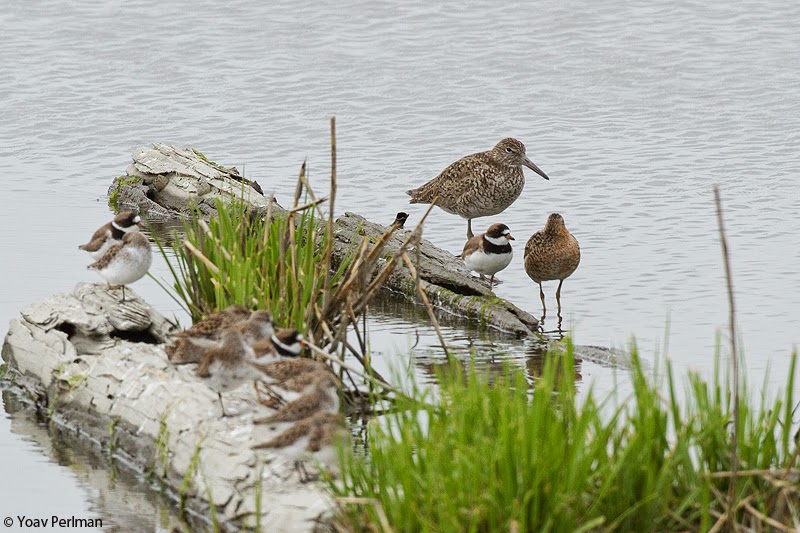 Did my first attempts to use the new digiscoping kit I got from Swarovski Optik (thanks Dale!) - connected my camera to Swarovski ATX 95 scope - I certainly need practice but very good potential I reckon. 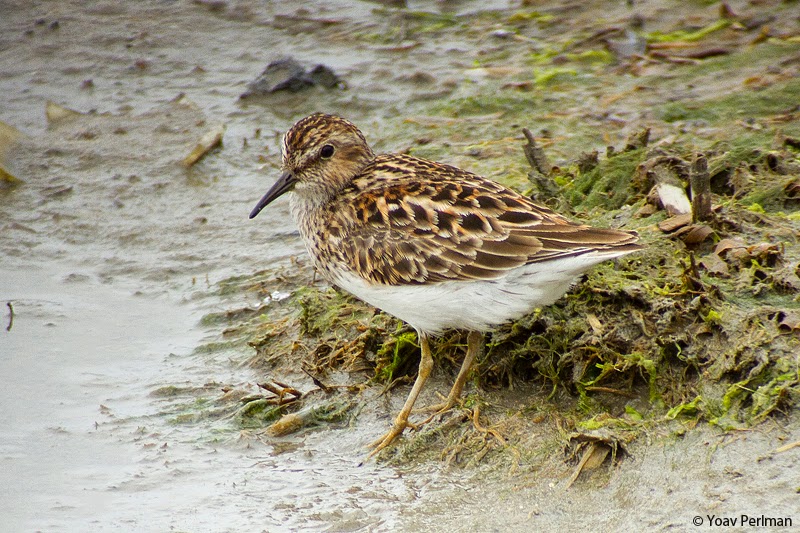 Back to my real camera...
Forster's Tern 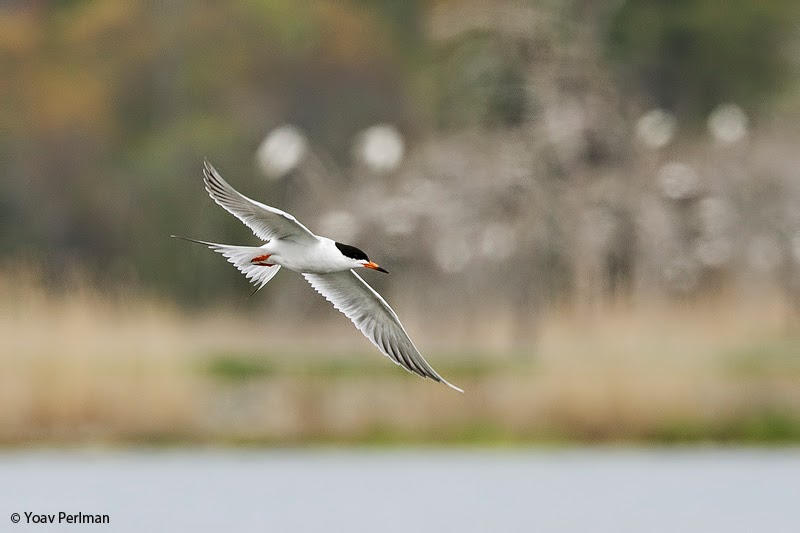 Best birds of the day for me - Black Skimmers - good numbers of them loafing around the salt lagoons: 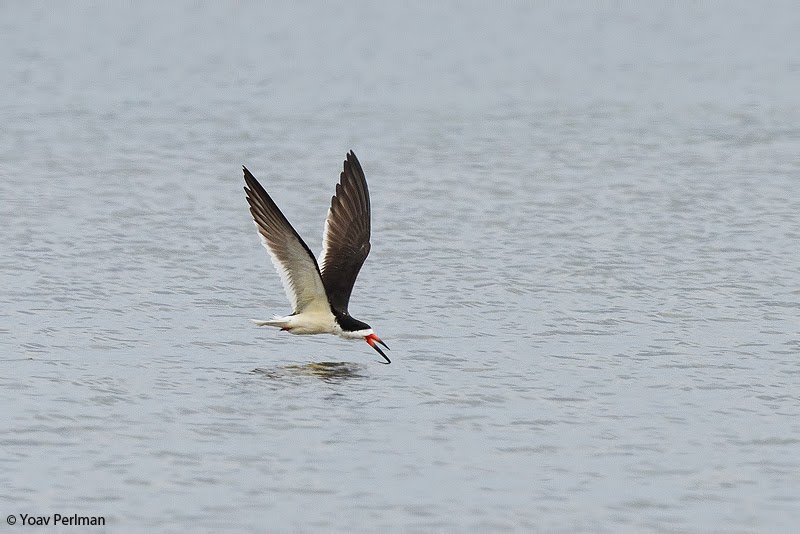 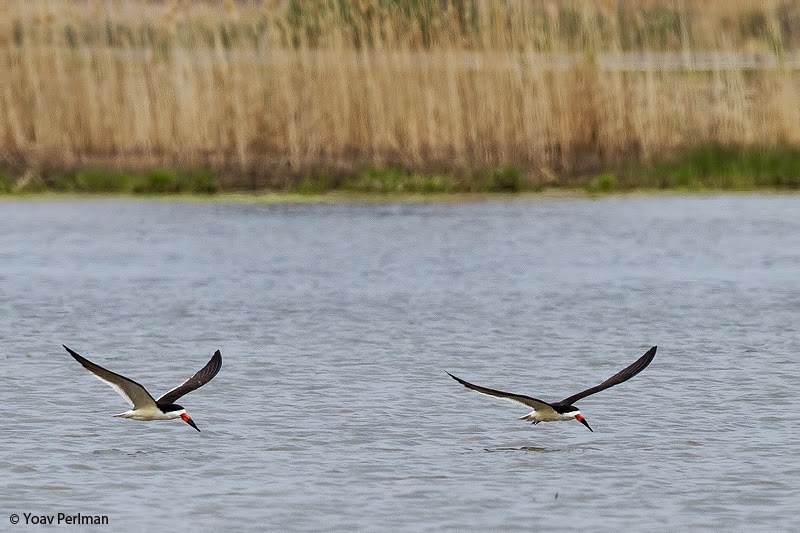 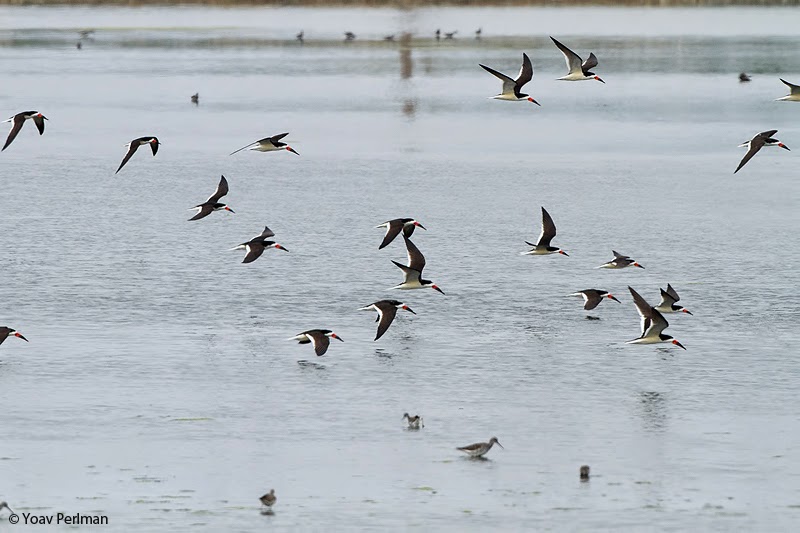 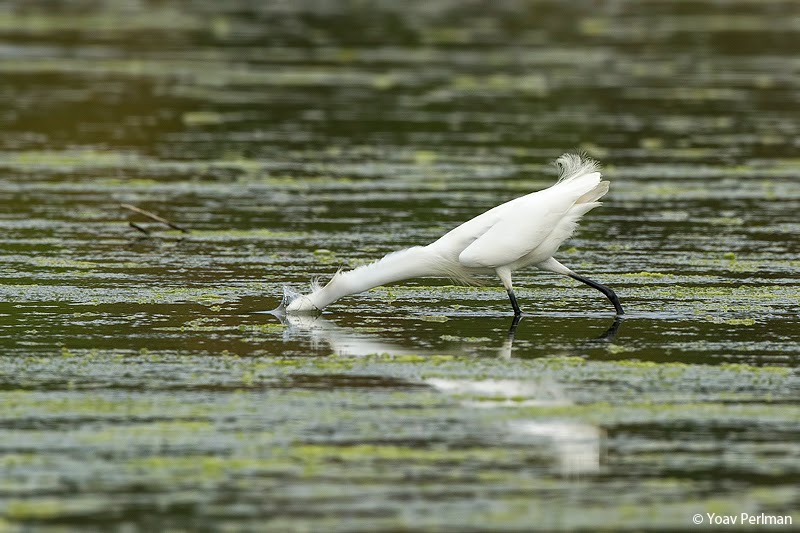 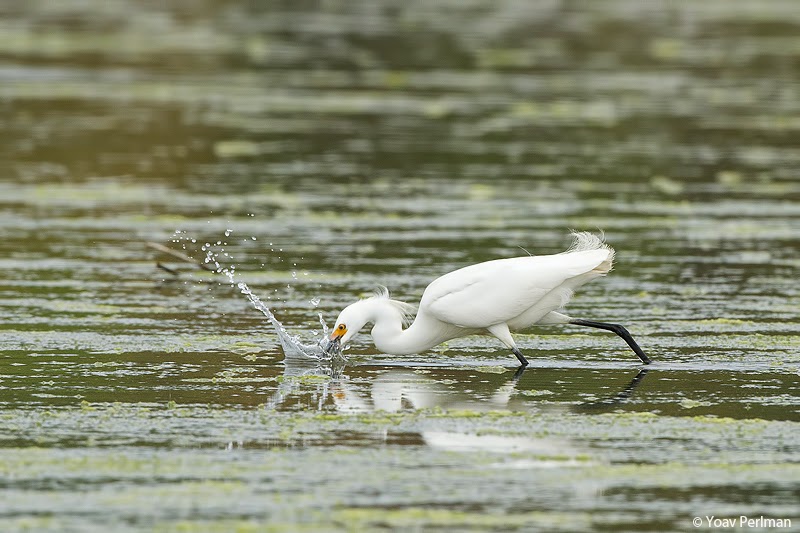 So wish us luck for WSB - follow us on FB, Twitter and here.
פורסם על ידי Yoav Perlman ב- 2:09 AM