I am dying to go to sleep so wiil do this short. Landed in Newark early this morning after a night flight. For the first time in my life I was held up by security, because of my big lens. Rectal examination went smooth thankfully. We took a car and drove off straight away to Washington DC - very long drive. We had a productive meeting at USFS - hopefully good things will come out of this meeting. We headed out of DC and drove past Theodore Roosevelt Island. I birded there briefly in 2009, and remembered it to be great, so quick U-turn and we stopped there for a concentrated hour of birding. It was really awesome. Tons of birds, lots of calls that are unidentified at the moment. Jonathan was not with us so Dan & myself had to learn everything from scratch which was great fun. It was a very productive hour - nothing special but very good selection of species: Black-and-White and Yellow-rumped Warblers, Common Yellowthroats, American Redstarts, Northern Waterthrush, Warbling and Red-eyed Vireos, White-breatsed Nuthatch, Brown Creeper, Downy, Red-bellied and Pileated Woodpceker (what a stonker!), and all the common stuff. Canopy birding was very challenging and I got my first feel of 'warbler neck'. We had to leave quickly but failed to avoid Rush Hour. Eventually we arrived very late at Fogelsville, PA - tomorrow morning Hawk Mountain! Looking forward to it. Good night. 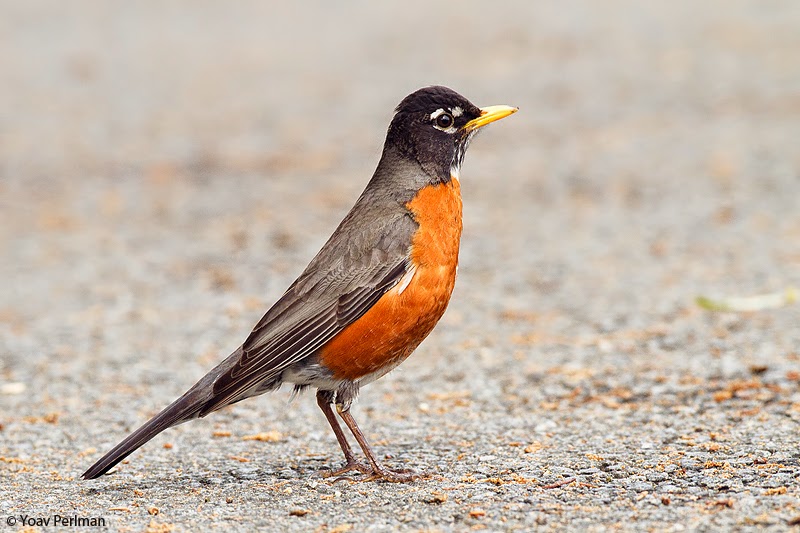 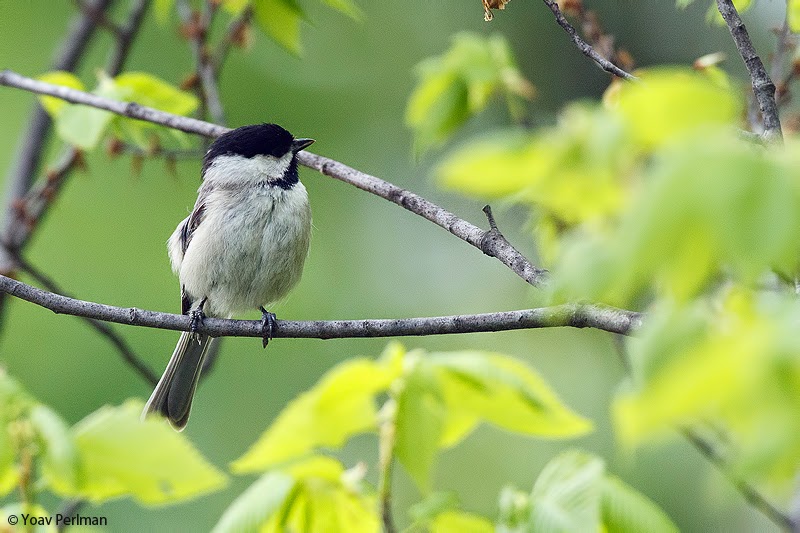 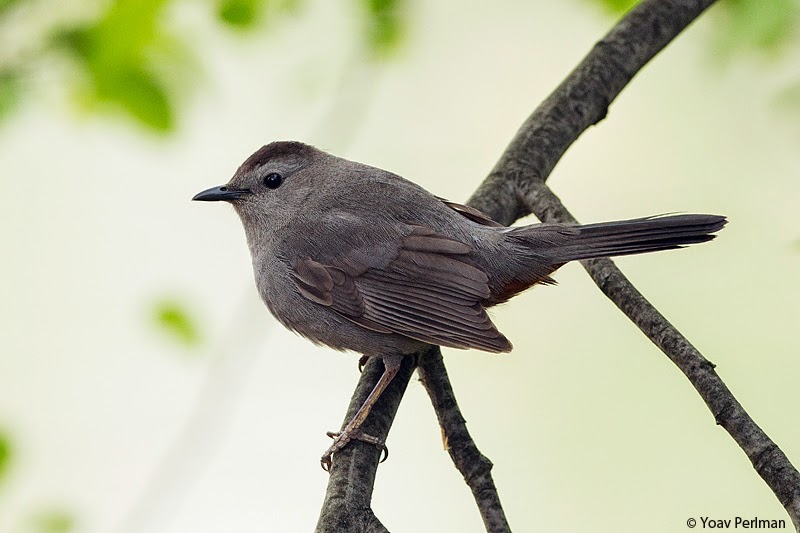 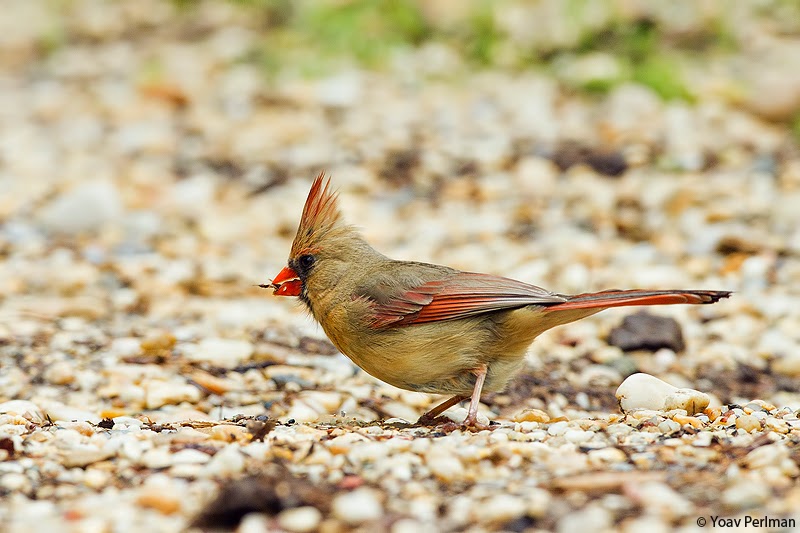 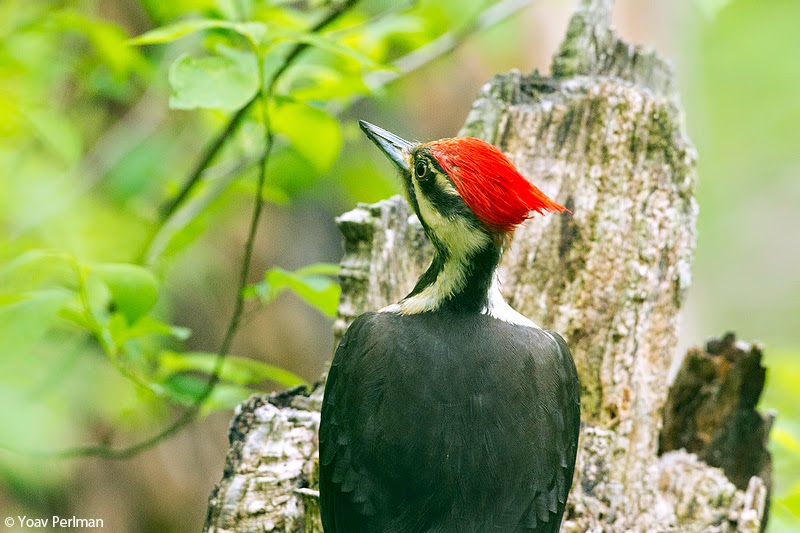 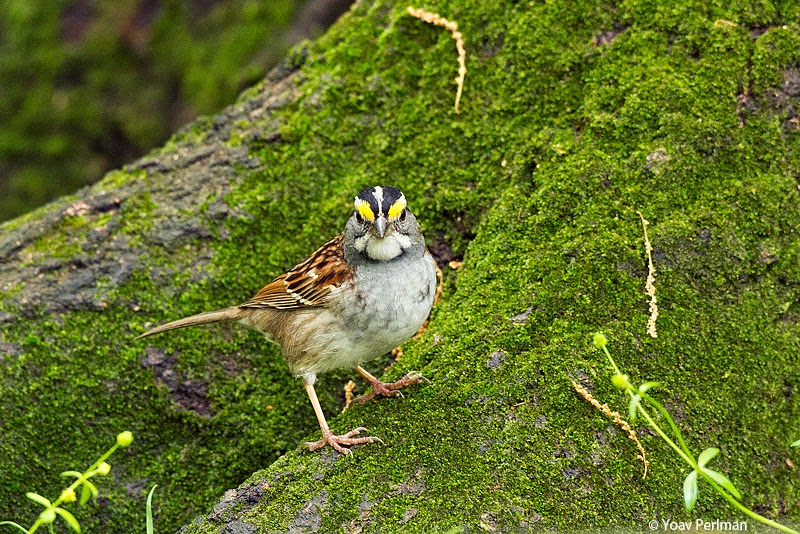 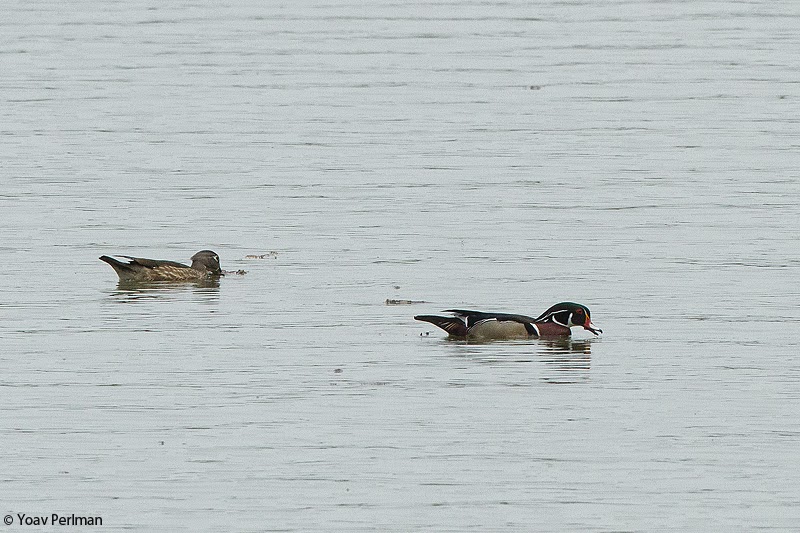 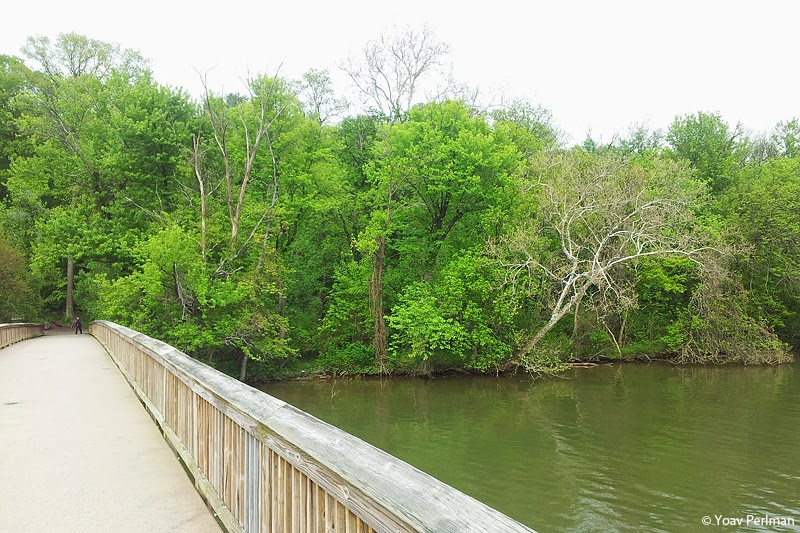