Thanks to the jetlag I woke up way too early and had a couple of hours for computer work before there was light. After a quick early breakfast we headed out towards Hawk Mountain Sanctuary. The weather was quite grim - grey and cold, but bird activity was pretty good, especially around the headquarters.We spent a couple of hours along the Sanctuary Trail that was productive. There were no hawks going through of course but plenty of passerines. Four wood warblers were nice - Black-and-White, Black-throated Green, Nashville and Yellow-rumped (Myrtle). There were many Ovenbirds, and some other highlights included Ruby-crowned Kinglet, a pair of Scarlet Tanagers - the male is aptly described in the Sibley book as being briliant red. Like yesterday I managed to photograph only the commoner species: 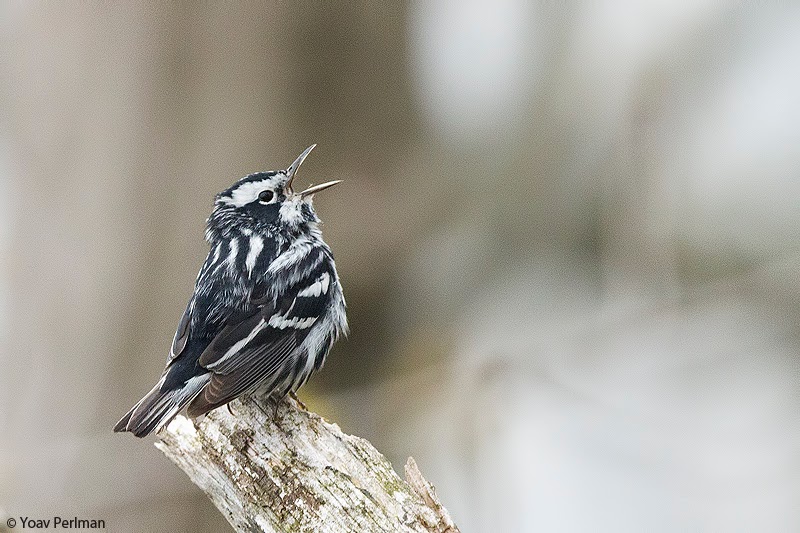 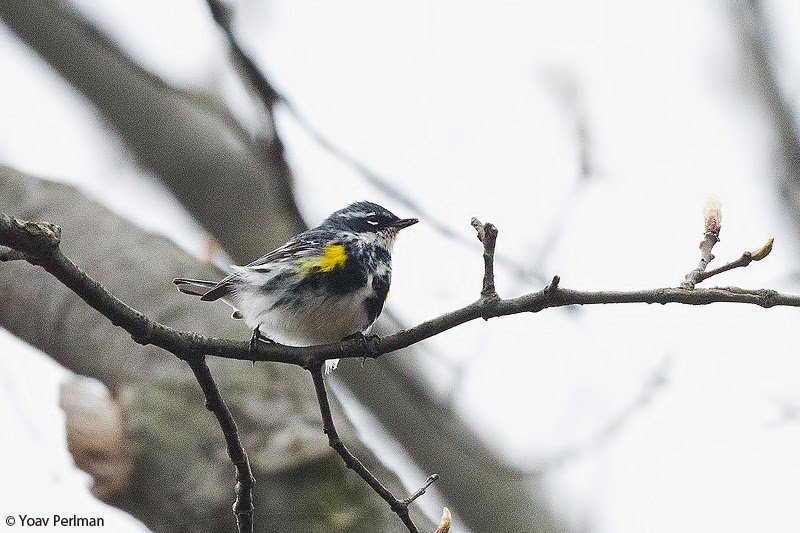 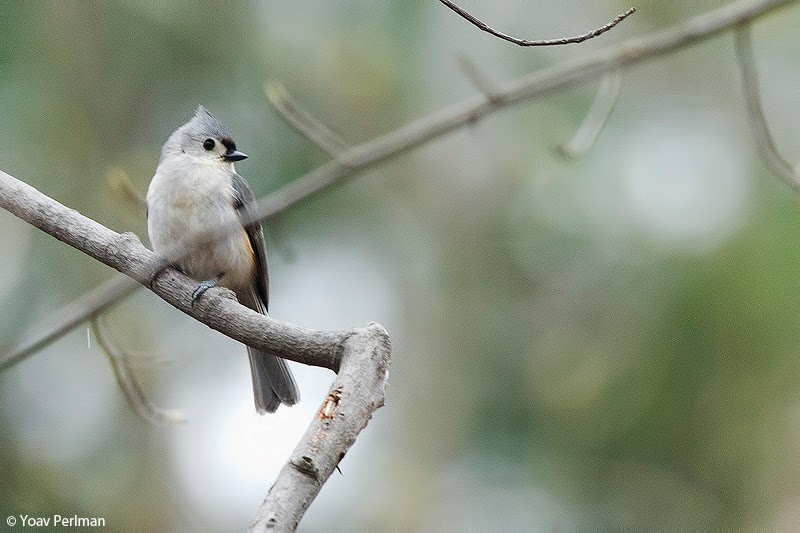 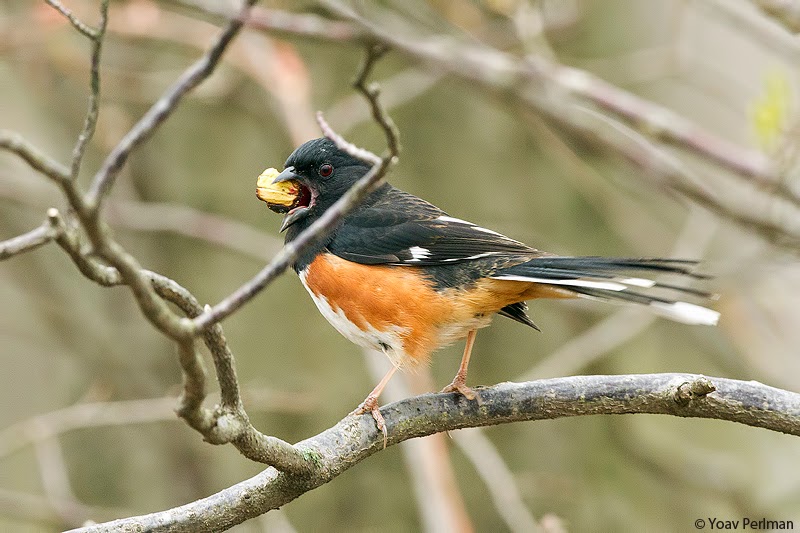 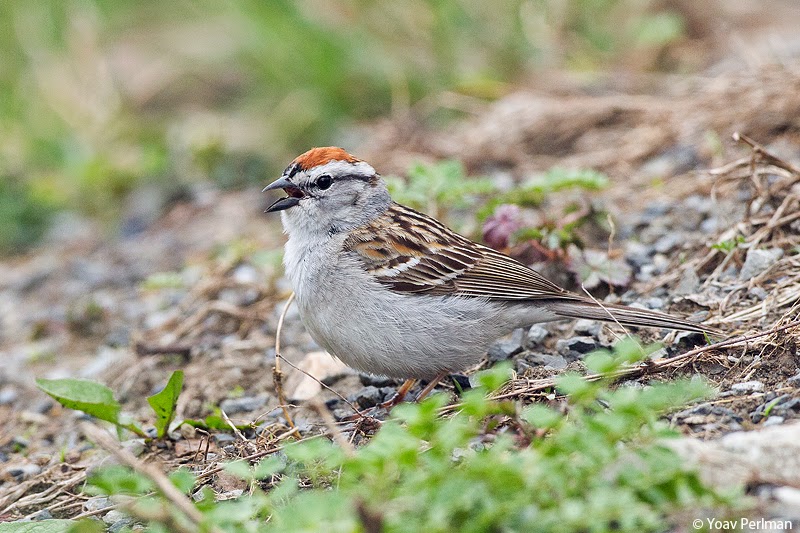 The word Kettling was invented at Hawk Mountain - this valley is named the Kettle - over hear the hawks thermal. 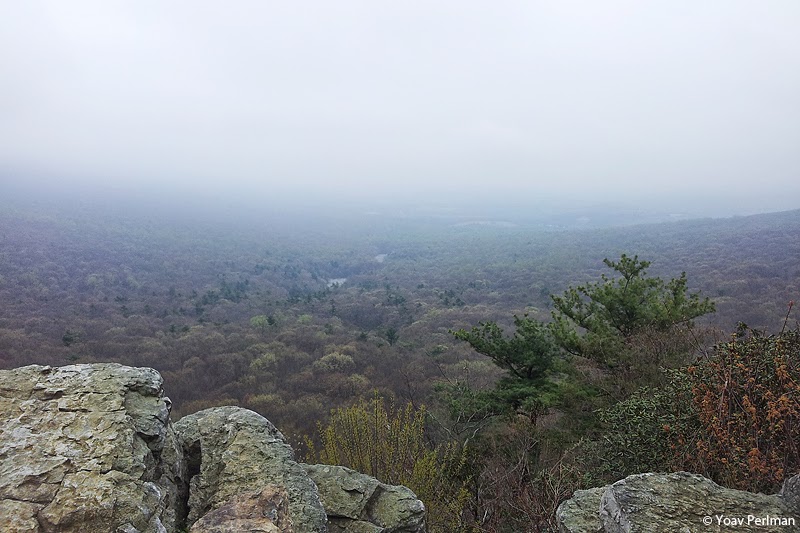 After we were done we went to meet Dr. Keith Bildstein - he is such a great guy and they're doing top work there at the Acopian Center for Conservation Learning. This Kildeer breeds in their carpark: 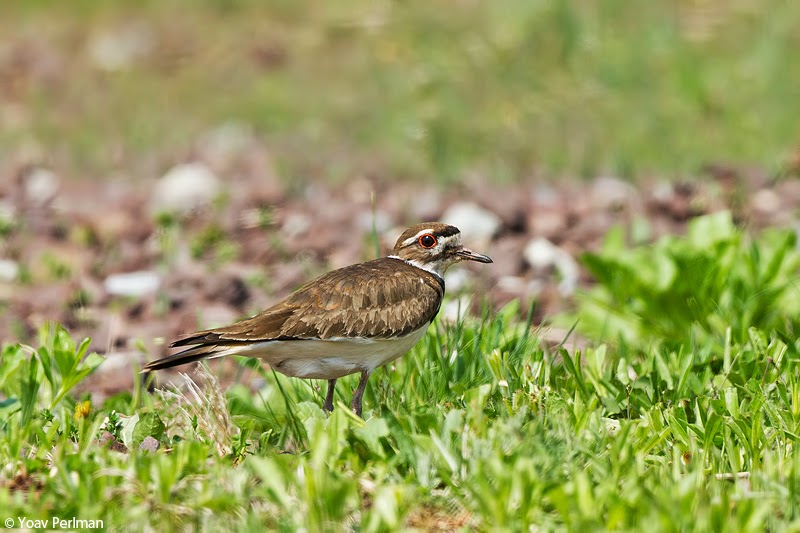 Then another long drive to Cape May. Arrived in the evening and joined the teams sat at the Brewers'. It was great to meet Tom Reed our fourth team member for the race. When we went out a Chuck-Will's-Widow flew past - very cool!
That's it for now. Really looking forward to tomorrow.