Wow, what a day it was. So it started off at midnight, after I had slept for about an hour... Not enough... We headed out immediately and spent the first hours of the night listening to night stuff, that was highly successfull. We had Eastern Screech, Barred and Great Horned Owls, Chuck-will's-widows, Whip-poor-wills and Common Nighthawks, King, Virginia and Clapper Rails, and a good selection of shorebirds. At some points there were really nice conditions and Chuck wills were singing at full blast - I really enjoyed that:

During the first couple of hours there was nice passerine migration with some thrushes, sparrows and warblers going overhead but later on it went more quiet in the sky - either the migrants gained height or they stopped migrating because of some for that settled in. Tom was just awesome in picking up those thin calls and pointing them out. Anyway, before dawn we were already very satisfied and had a good selection of species. We hardly missed anything we had planned to connect with which was good.
At dawn we headed out to check some beaches at the State Park. There was not too much passerine migration but the sea was very much alive - many hundreds of Red-throated and Common Loons, lots of Black Scoters with few Surf and White-winged mixed in, shorebirds going through etc. Not too many birds in the saltmarshes but we had the first of two Little Blue Herons of the day - not an easy bird to get. 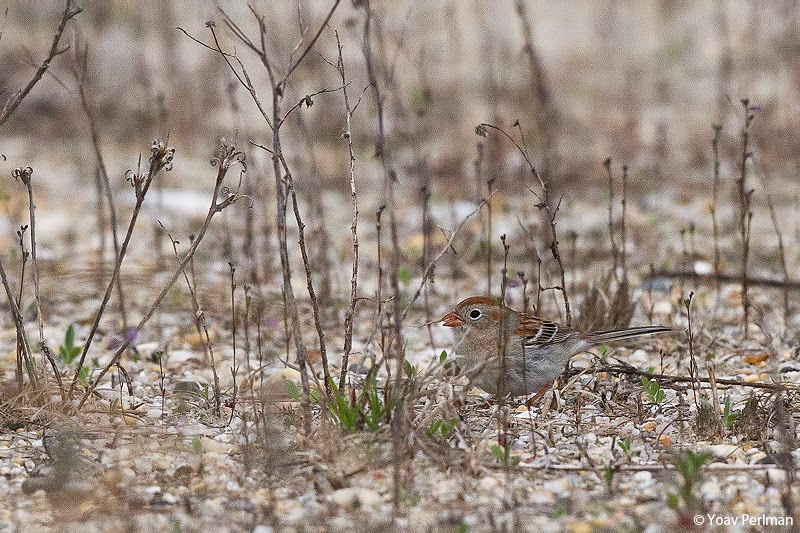 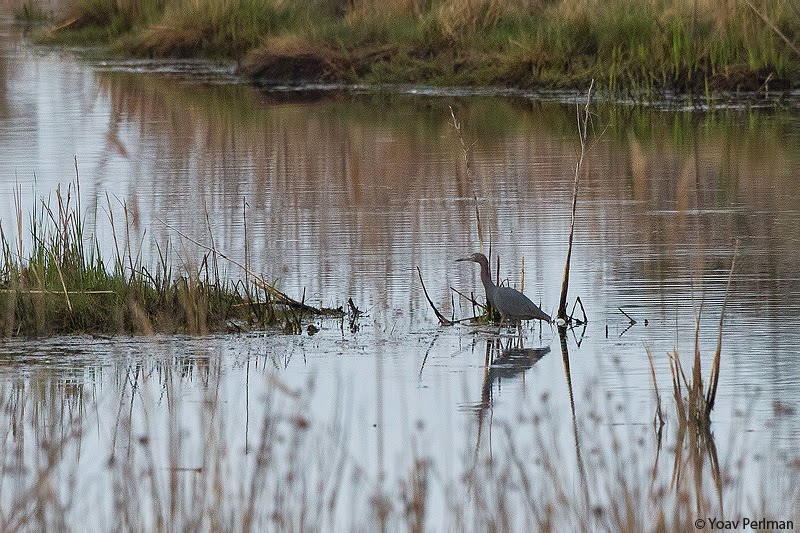 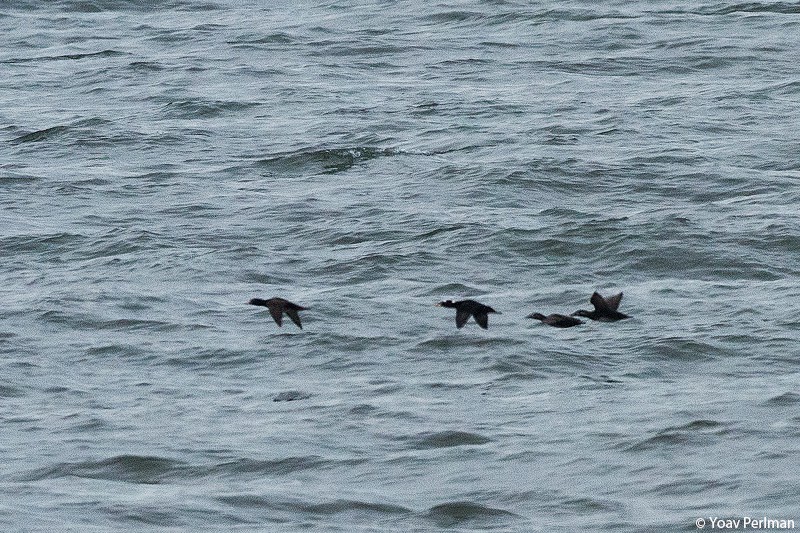 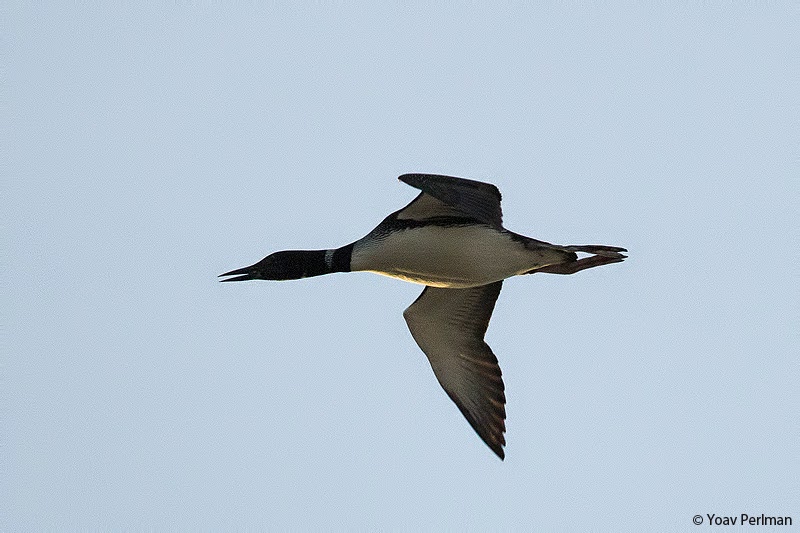 After we were done at the beach we drove around the island and checked several migrant sites. Generally it was a very slow day for migration, with sites like Higbee Beach being almost devoid of migrants, but with hard and effiecient work, and as a result of good scouting, we did score well at some purple patches and eventually had a very good selection of warblers and other migrants - a hopping total of 26 warbler species!!! It was really a matter of finding a single of this and a single of that, and it worked out very well. On such a day I had very limited photo opps, so I really didn't bother with those tiny warblers high up in the canopy and against the sky. But some highlights we had were Canada, Chestnut-sided, Palm, Pine, Prarie and lots of others. I did casually photograph some commoner local stuff: 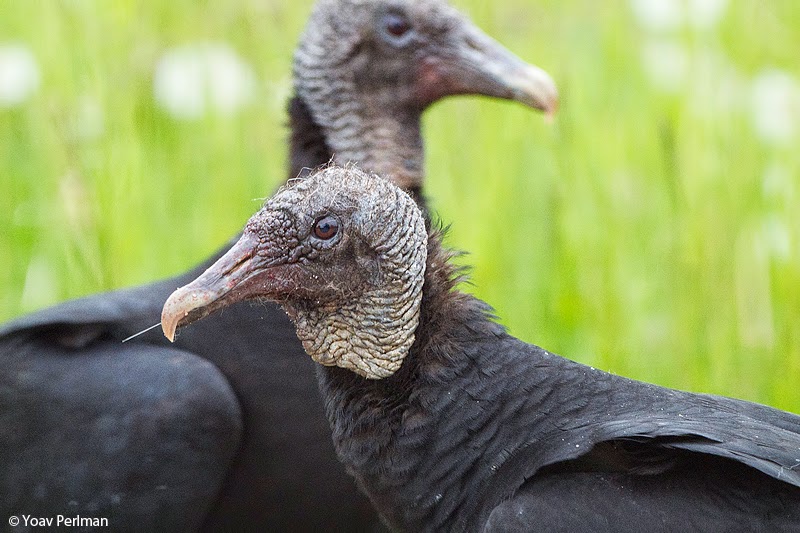 So pretty isn't it? 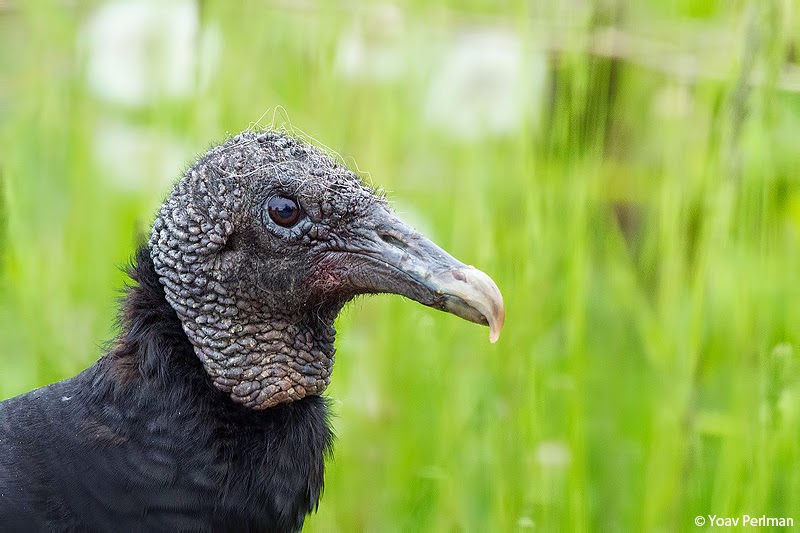 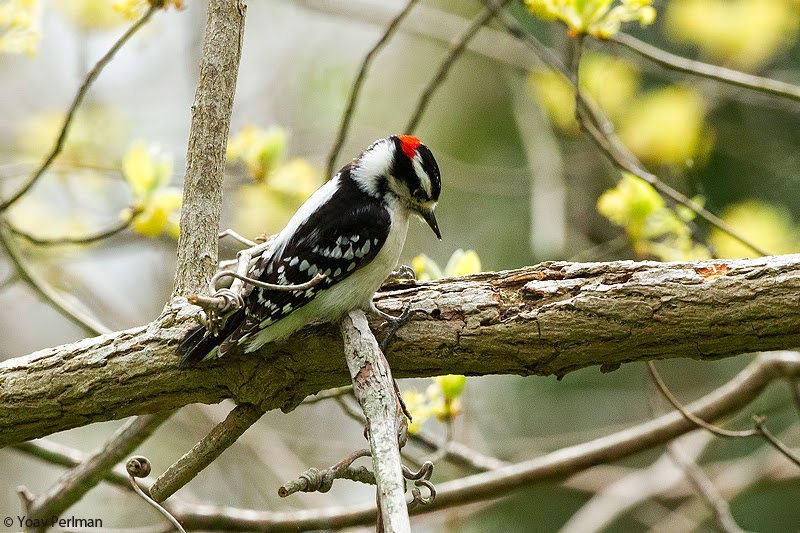 Great Crested Flycatcher - he is great and he is crested 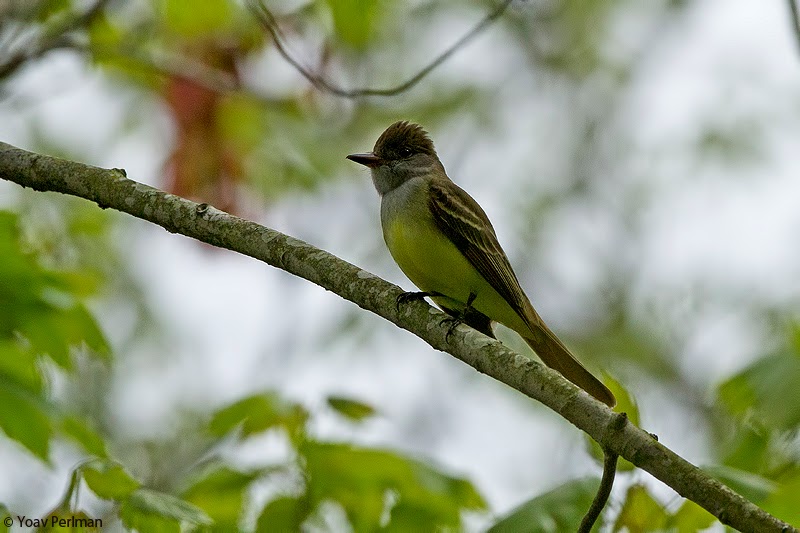 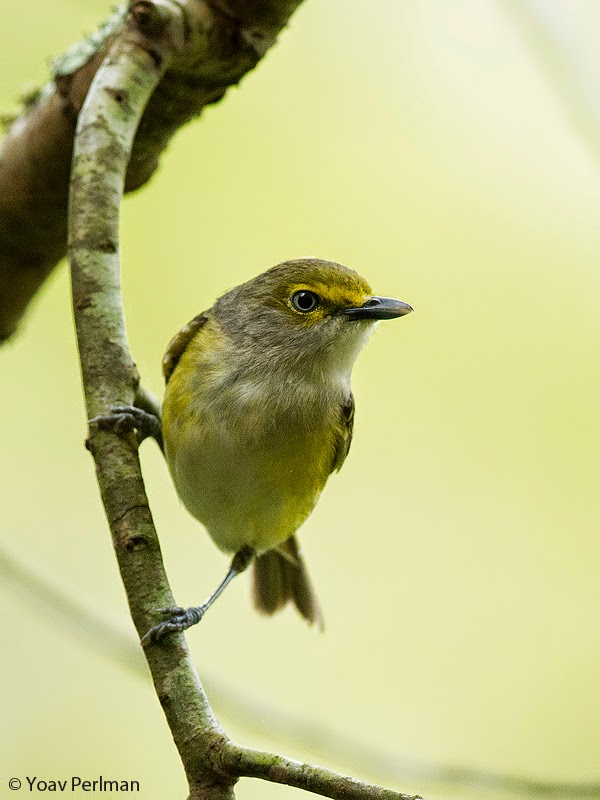 We worked the migrant sites on the island until about noon. Then we headed towards the north of the county to get some different habitats. Belleplain State Forest was tough with difficult weather (very hot and windy) but still we did manage to find almost everything we wanted there - Yellow-throated, Prothonotary and Worm-eating Warblers, Yellow-throated Vireo, Eastern Bluebird and a few other bits and pieces.
In the afternoon we returned to the island. We did some more seawatching that was actually very productive - we added some quality species including Royal Tern (bird of the day for me though views were rather distant). Cove Pool was very productive: 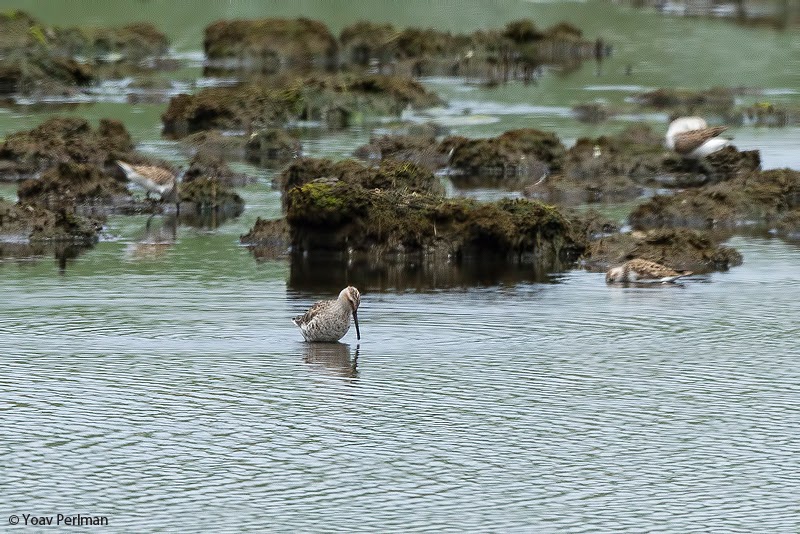 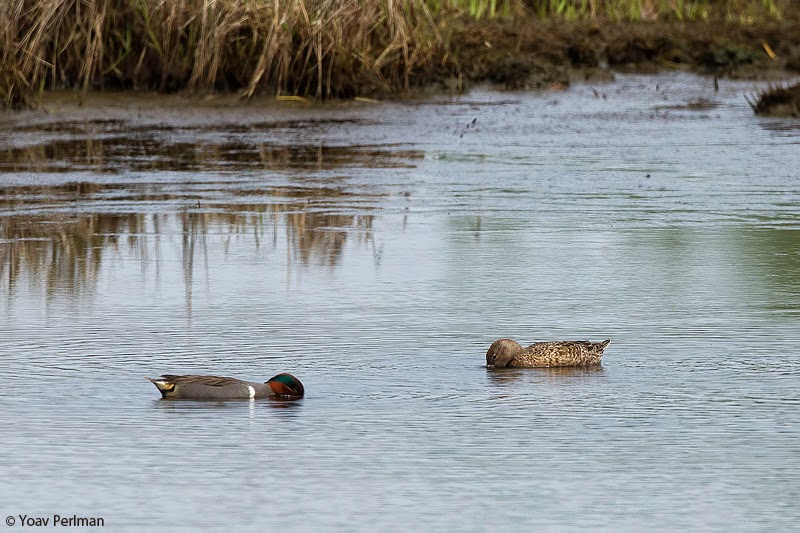 On Reed's Beach there were big numbers of shorebirds feeding on eggs of the first spawning Horseshoe Crabs - mainly Sanderlings: 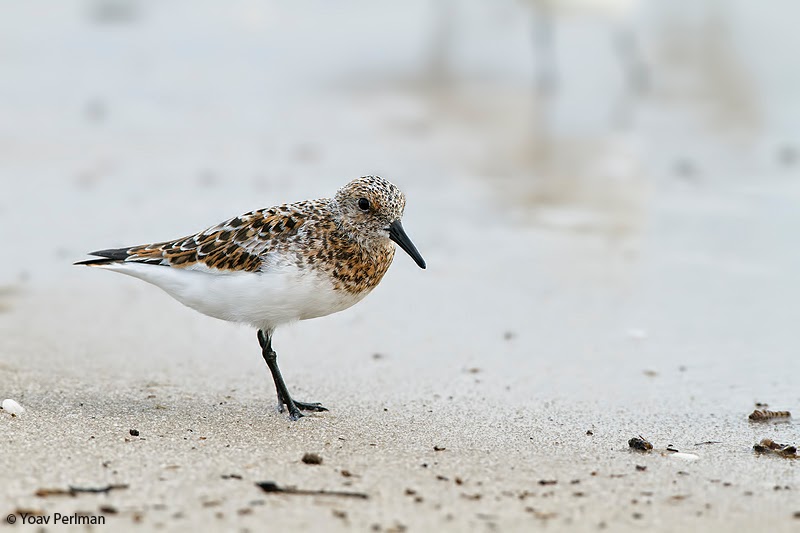 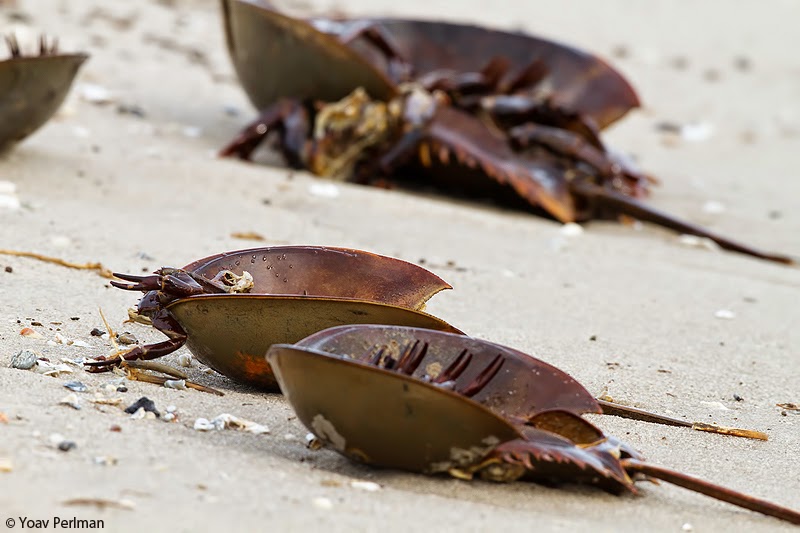 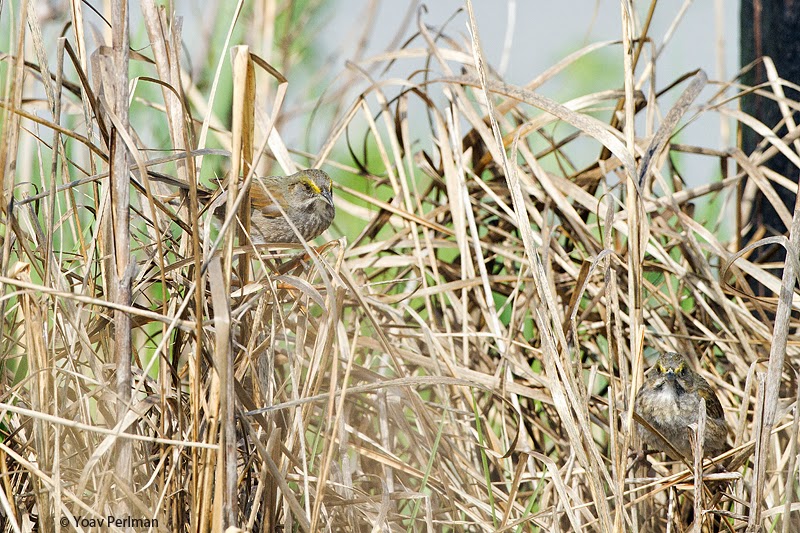 Density of breeding Ospreys is phenomenal in Cape May County 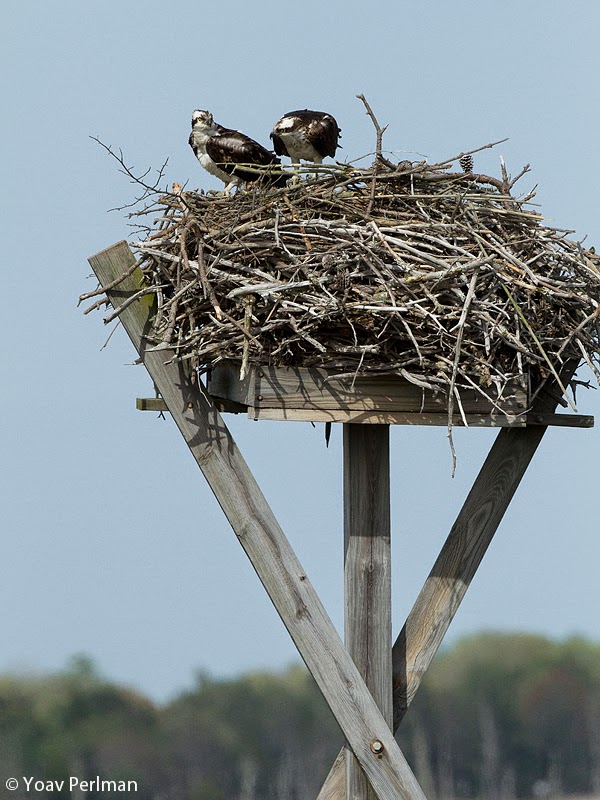 Late in the afternoon we mopped a few species up around the harbour and Avalon - we were very focused and productive:


Long-tailed Duck - one of two we had during the day 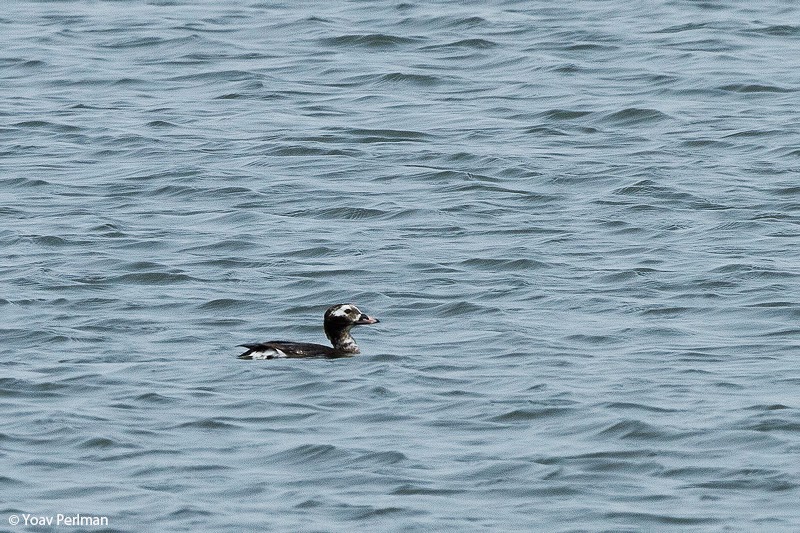 We did very well with herons - in the afternoon added Great Blue, Tricolored and these stunning Yellow-crowned Night Herons: 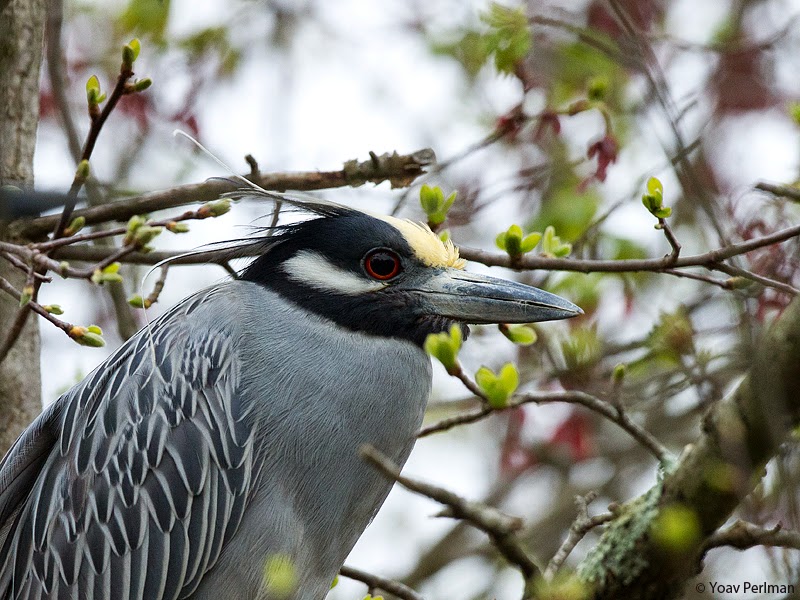 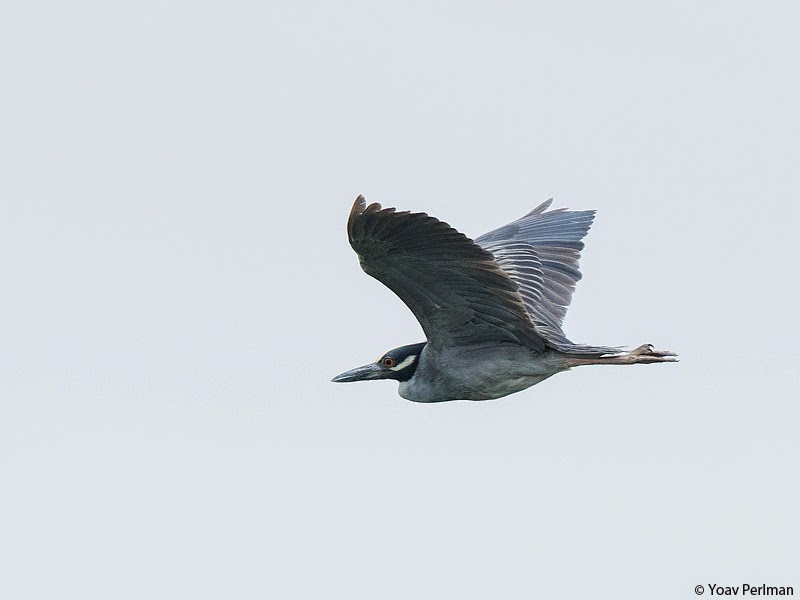 On Avalon in the evening we had a pair of Piping Plovers - mega birds: 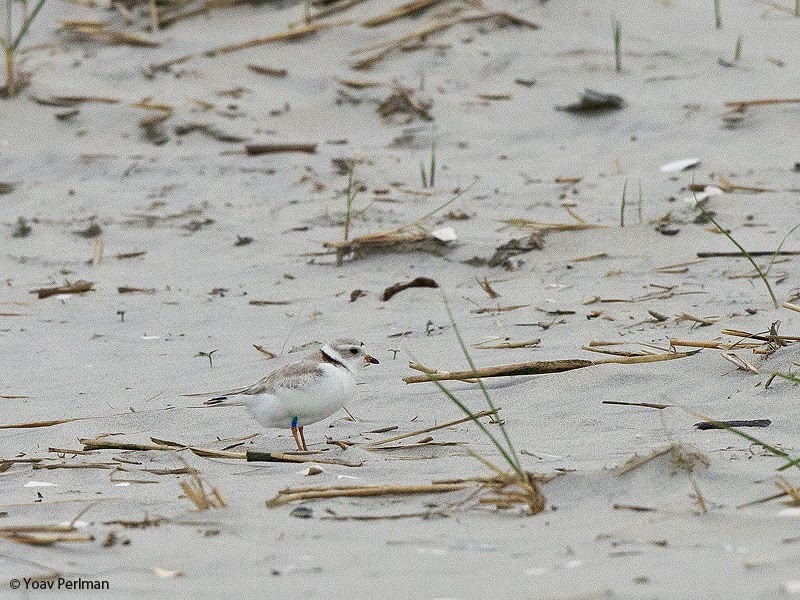 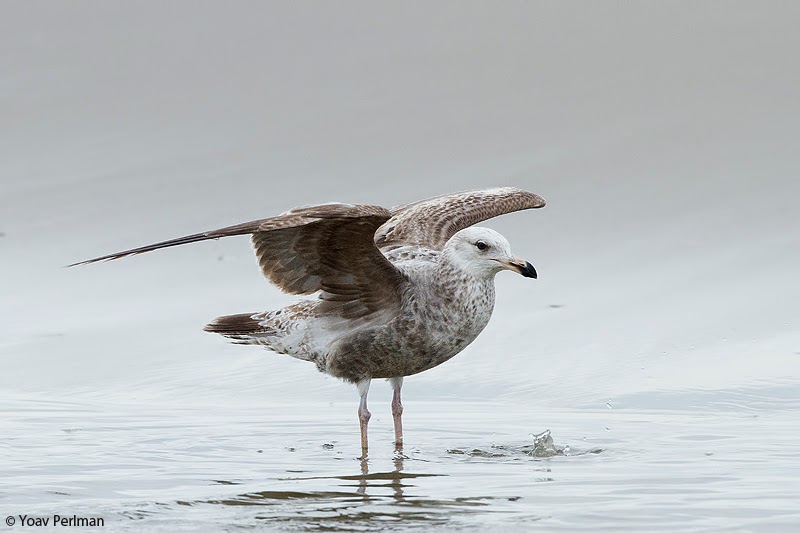 A few more mop-up species in the evening were this long-staying Red-necked Grebe: 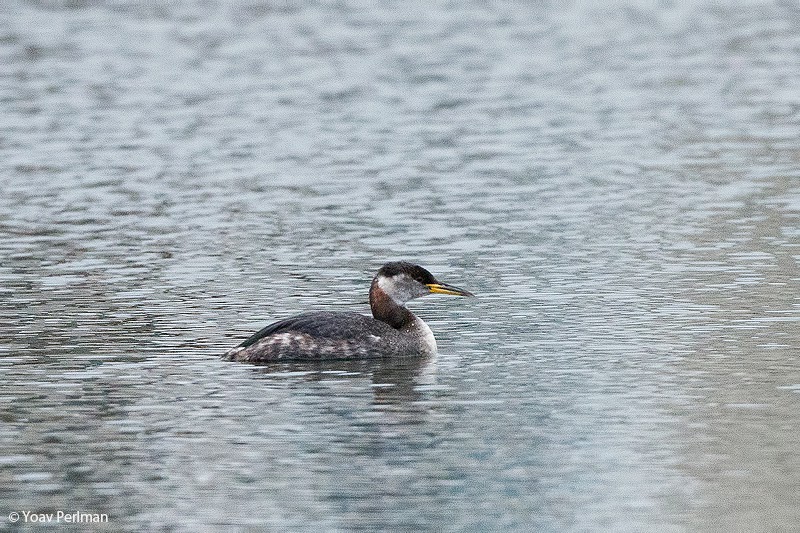 Last bird I photographed with almost no light at all was this Spotted Sandpiper: 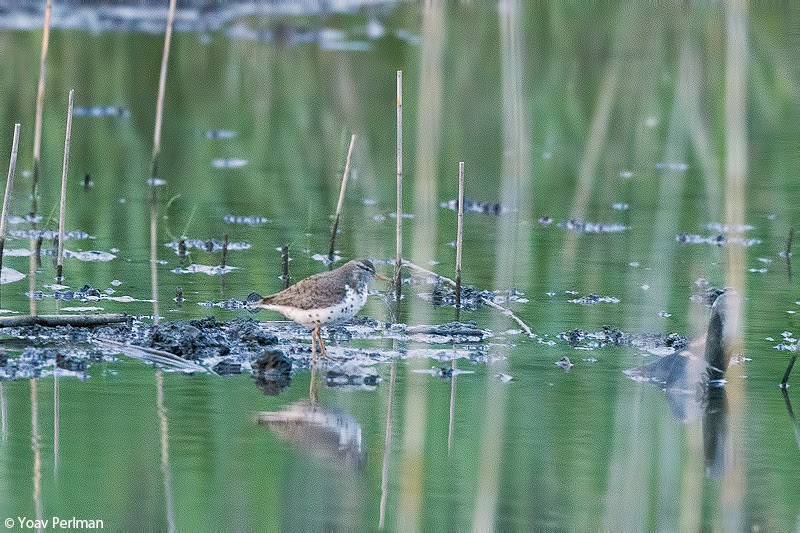 In the evening we spent more time looking for American Woodcock and Sora but with no luck. There was very little in the way of active nocturnal migration calls so we called it a day and returned to Cape May at about 23:00. We got back totally knocked out but very very satisfied.
To conclude the day, it was a mind-blowing day. We saw so much, despite the fact that migration was on the low side. We had a very good time together as a team - that's the good thing about doing the county race rather than the state so there was even time for a couple of Wawa stops. We had many good laughs, and were espicially excited with one of the more difficult species that we connected with only at 18:30 - Feral Pigeon! I had never screamed so hard before for seeing a pigeon!
I don't know the final results yet but I think we had a very good day. More on this to come very soon!
פורסם על ידי Yoav Perlman ב- 1:36 PM