At last we did some proper birding this morning. We met up with Tom Plath who courteously invited us to go birding with him in some sites around Boundary Bay - many thanks Tom! We started off checking Blackie Spit and some adjacent fields at high tide. The fields were nice with lots of Grey Plovers and one or two American Goldies among them, and also 3 American Buff-bellied Pipits and some Vaux's Swifts. At the spit itself there were not too many shorebirds. Two Marbled Godwits made a brief appearance but didn't settle for long. There were some nice gulls including a brief California, two Common Terns and a large group of Greater Scaups. 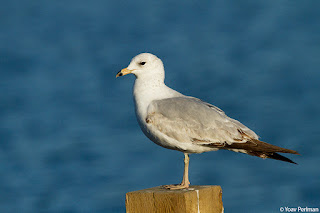 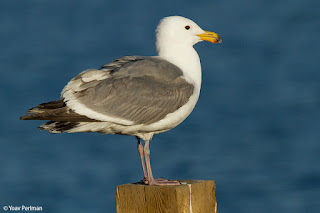 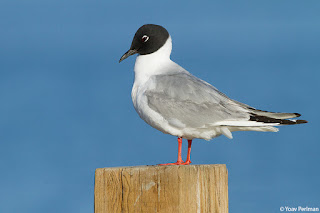 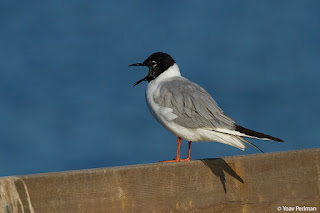 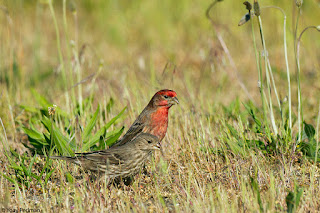 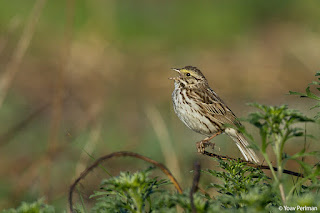 Our next stop was Iona Sewage Farm - what a great site! Good shorebird numbers despite the dropping tide, and lots of waterfowl too. Among the many Western and Least Sandpipers there were some Semi-p's: 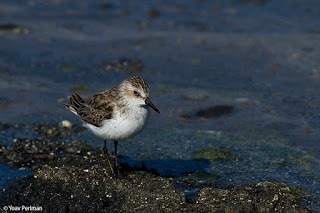 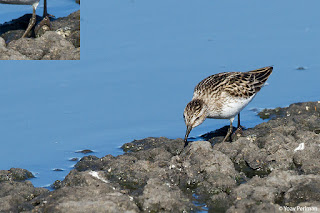 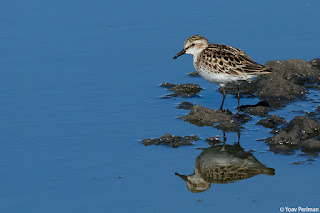 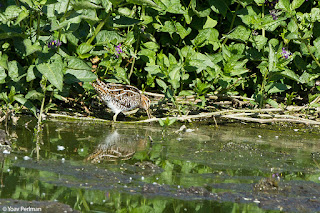 The ponds held both dowitcher species. These are long-billed: 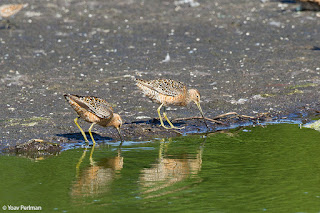 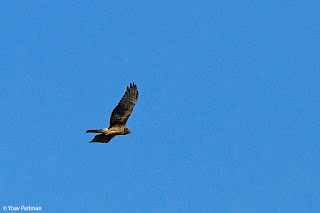 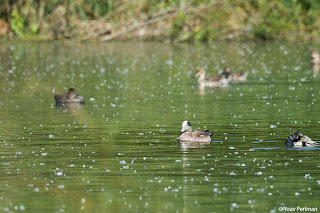 We paid a causal visit to the adjacent Iona Island Bird Observatory, and had a great time.  They trapped Rufous and Anna's Hummers. The rufous is so tiny: 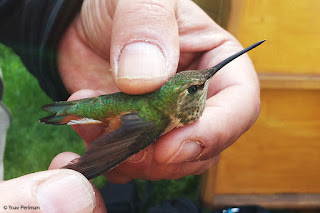 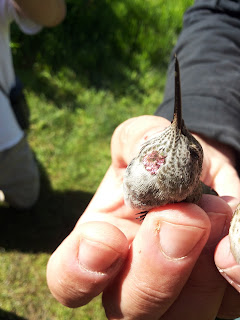 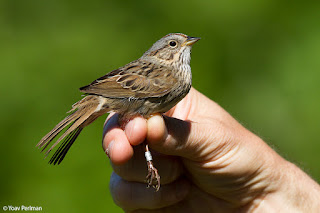 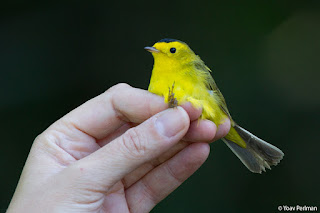 Many thanks to our new friends from WildResearch - Christine, Dan, Paul and Louise, for the hospitality. Keep up the good work! Here is Christine and moi, sporting my brand new WildResearch shirt: 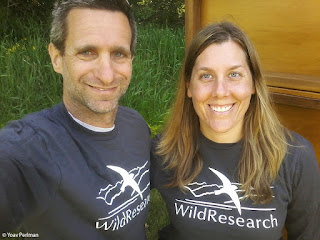 On the way out we said hello to BC's only breeding Yellow-headed Blackbirds in the adjacent wetland: 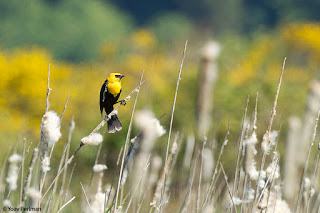 Nice afternoon in Stanley Park with the family. Couldn't resist the male Buffleheads: 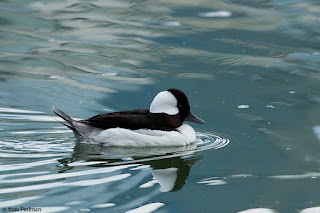