Quick update from Spain - limited internet access here.
I want to begin with warm congratulations to the winning teams of the Champions of the Flyway race that took place yesterday in Eilat: Cape May Dippers and the JBO Orioles. Well done! I enjoy Spain very much but during the last few days my heart was in Eilat. Next year. 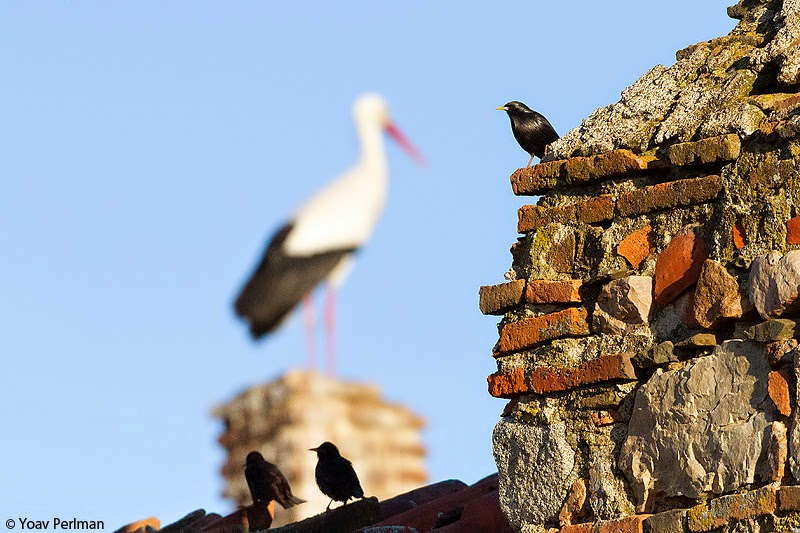 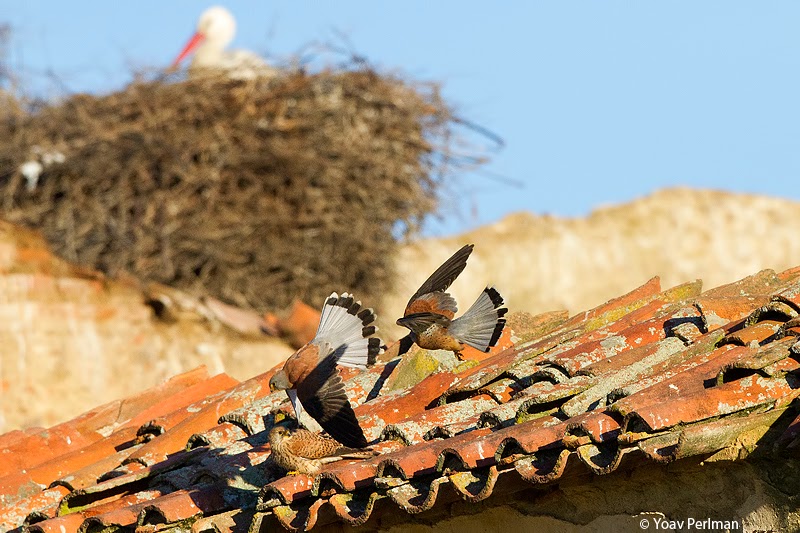 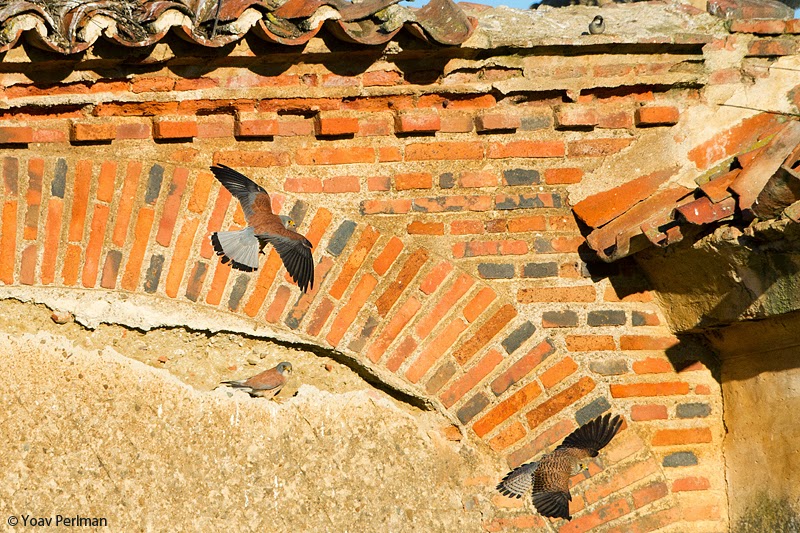 A spotless kind of love 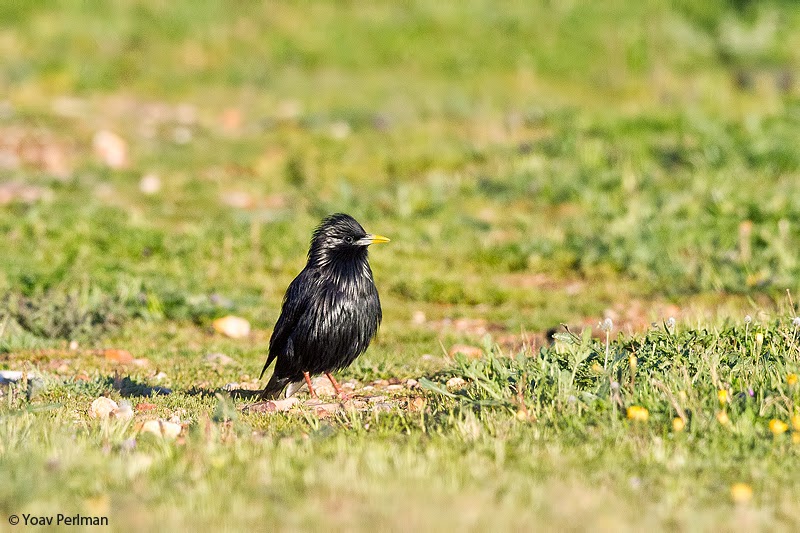 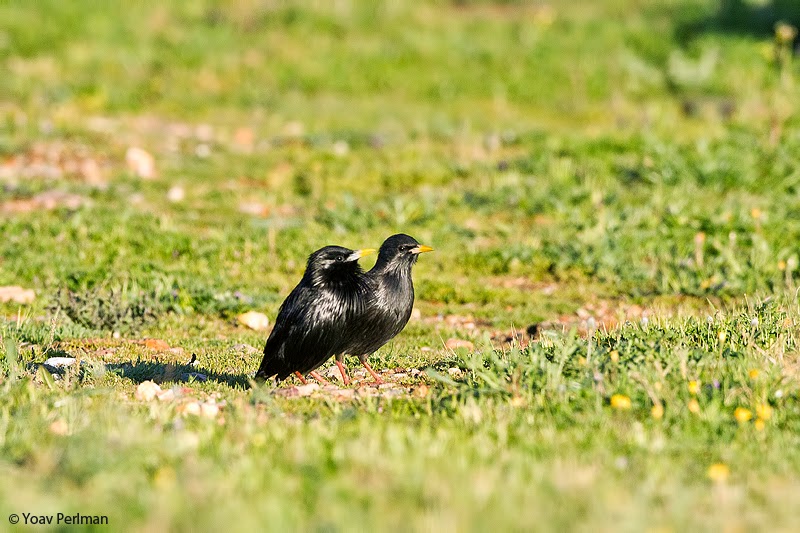 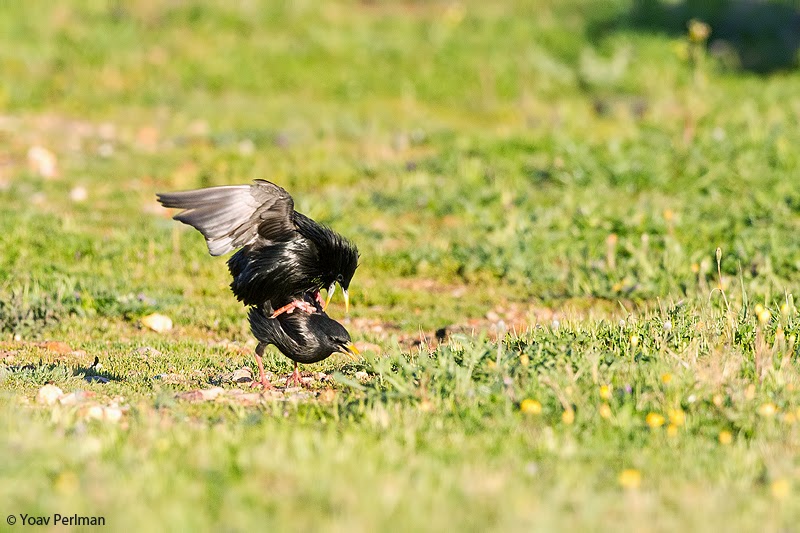 The census itself was rather slow with few Great Bustards (about 50) and no Little Bustards at all. I was impressed though by good density of Montagu's Harriers - up to 30 pairs were seen. 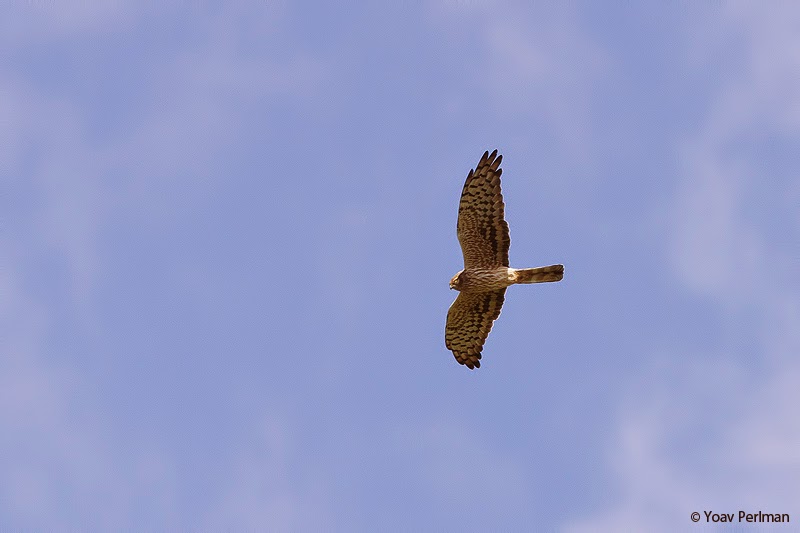 After we were done I headed north to Caceres, towards Sierra de Fuentes. Thanks to info from Rare Birds in Spain, I went to look for the Long-billed Dowitcher that had been present at Embalse de Guadiloba, near Caceres for some days. Took me some time to relocate it, but eventually had good scope views of it. Unfortunately, while I was trying to reposition myself all the flock it was in was spooked by a Marsh Harrier. They all came back (Dunlins, Ringed and Kentish Plovers, Redshanks, Greenshanks and a Blackwit) but the dowitcher. I searched for it for some more time but with no success. Anyway, what a cool bird! Certainly not a WP tick I was expecting to encounter here in Extremadura - I was hopimg to see it in Cley or Eilat. 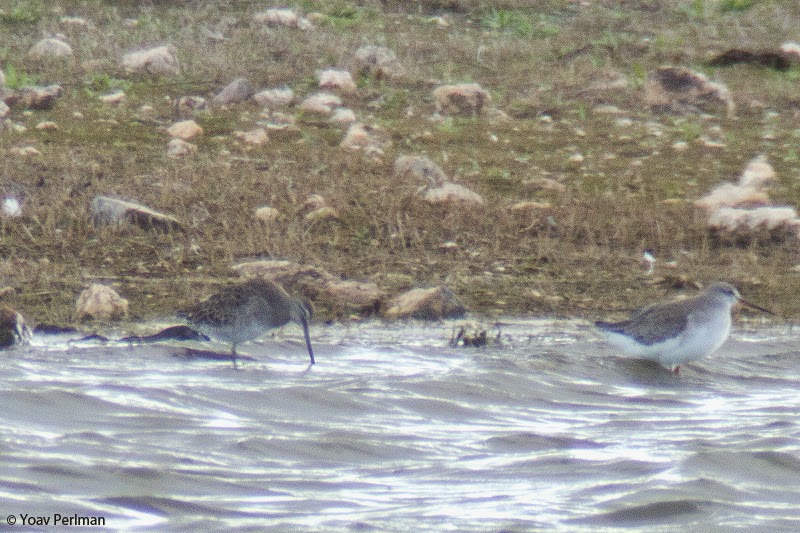 Today I censused in the beautiful plains of Sierra de Fuentes. This is probably the densest site in Extremadura - we had over 550 Great Bustards today, including some impressive flocks. Still very cold and windy today so display is minimal. Little Bustards are doing pretty bad apparently - only about 50 today. 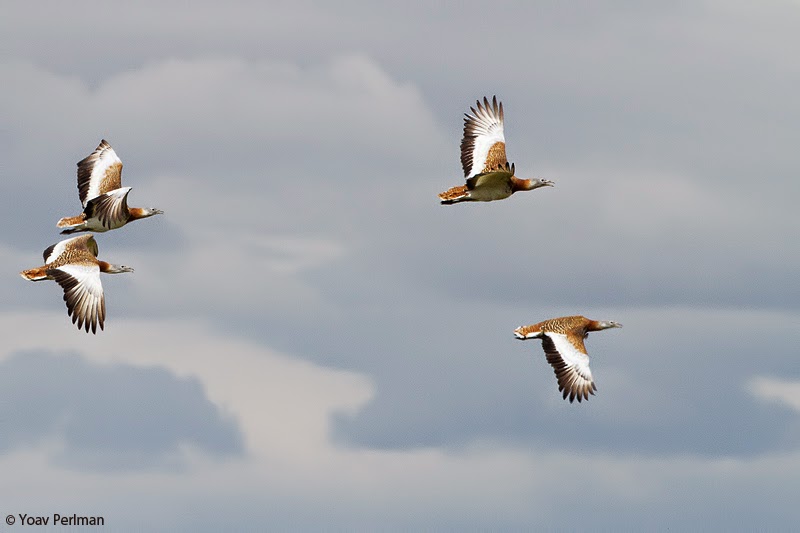 Quite a few vultures feeding on dead cows and sheep scattered on the plains: 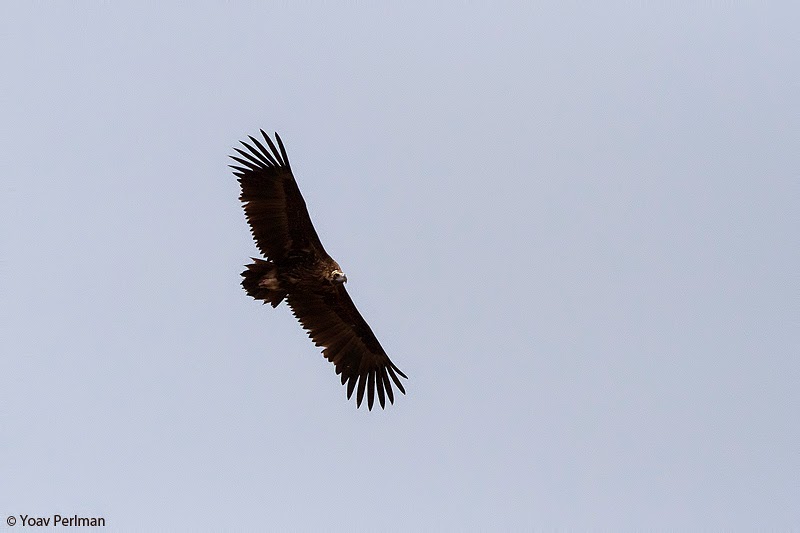