Since I moved to the UK my life has changed dramatically in many aspects. One major change was in my annual birding cycle. Back in Israel, my work was mainly field-based, and my annual cycle correlated with the annual cycle of bird life in Israel - breeding surveys, migration surveys etc. I had much more time for birding, many more opportunities for quick birding escapes (heavy traffic heading into Tel Aviv? No problem, I can check Ashdod or Bet Kama fields or wherever). And as much as I like the UK, what can I say, birding in Israel is so much better.
Here in the UK my work is mainly office-based. I have some fieldwork, but only a couple of weeks a year. 'Recreational' birding here is much more difficult for me, because of time constraints. During weekends I try to stay at home with the family, so there is little time left for birding.

Back in Israel, March was the peak month of my birding year. I will share with you with nostalgia some of the typical experiences I had during recent years.
In March, breeding activity in Israel is already in full swing. In recent years I coordinated several large-scale breeding atlas projects, first in the Arava and Negev, and then in Batha habitats. These surveys took me to some top-quality habitats, and I enjoyed this type of survey work very much: 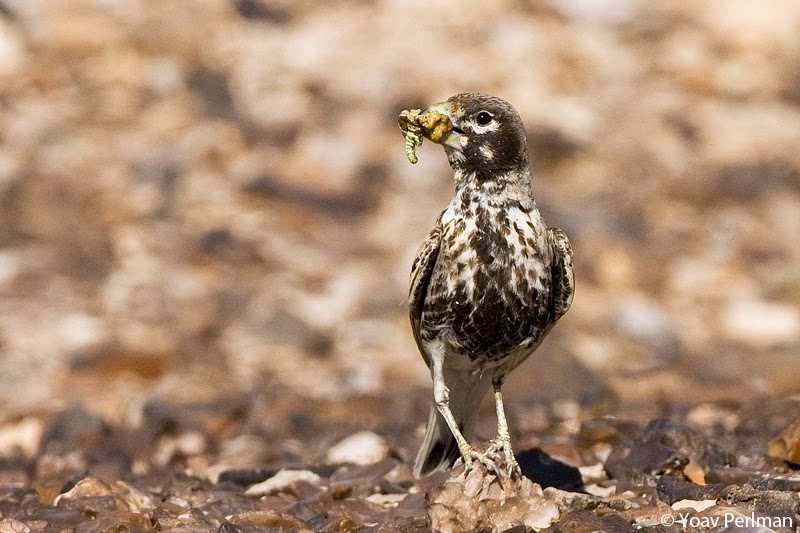 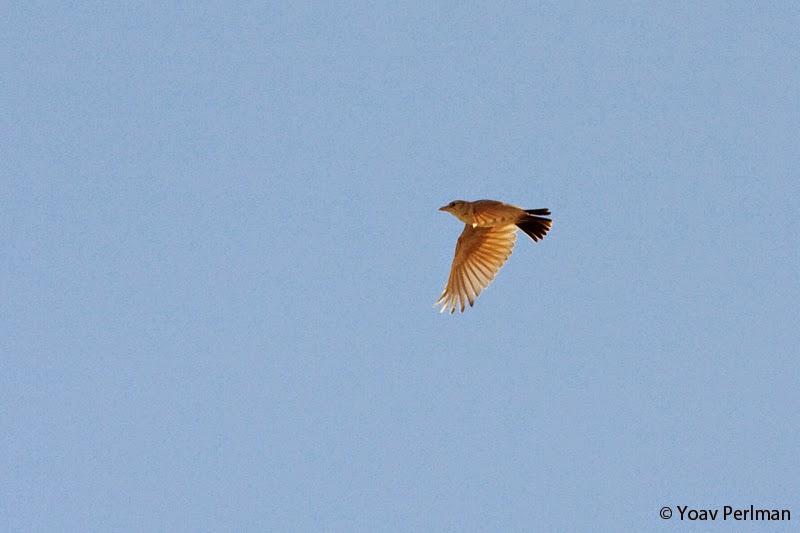 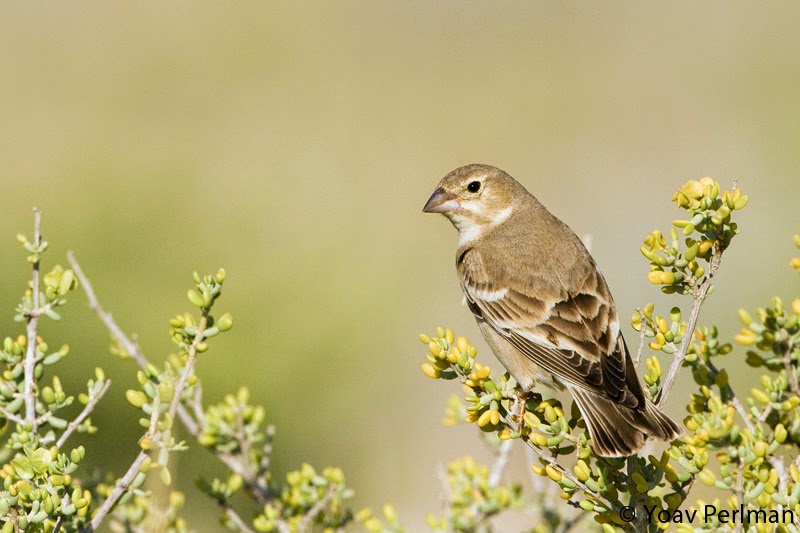 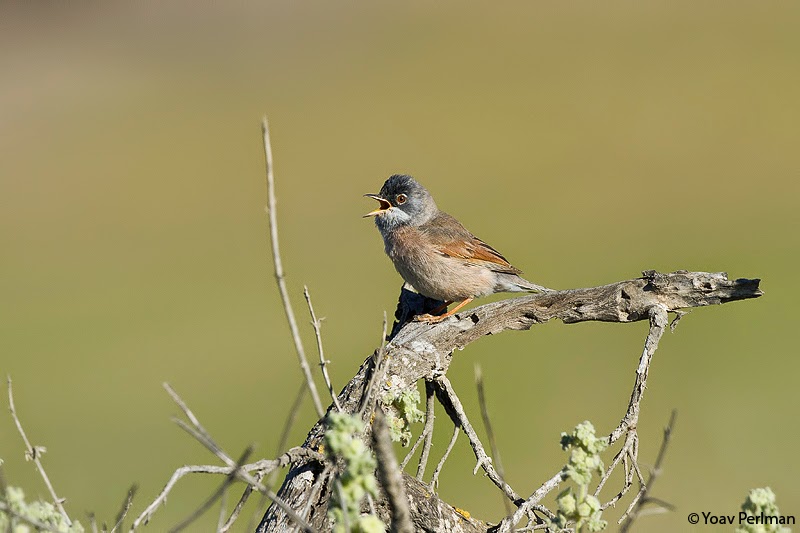 Every year my survey work was 'interrupted' in late March by the main birding event of the year, Eilat Bird Festival. I was one of the festival leaders, and it was always an amazing experience to take part in such a fantastic event. For the first time this year I am missing out on the action of Eilat, and I miss it a lot. 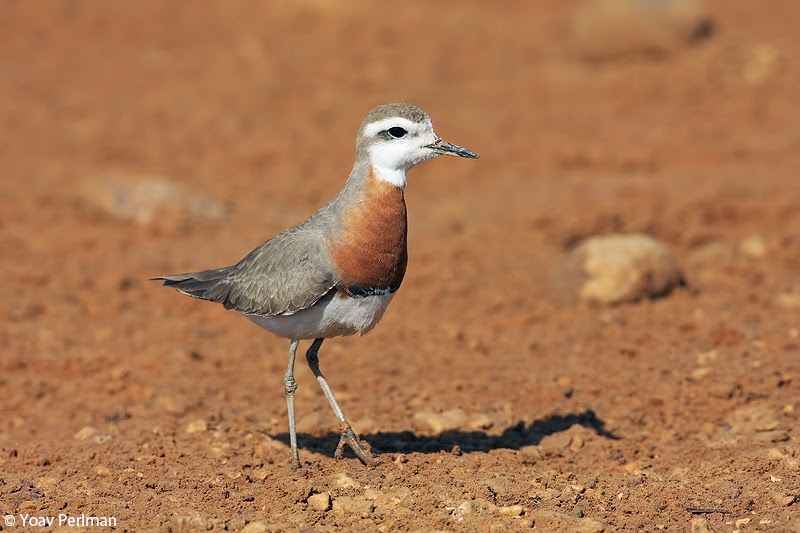 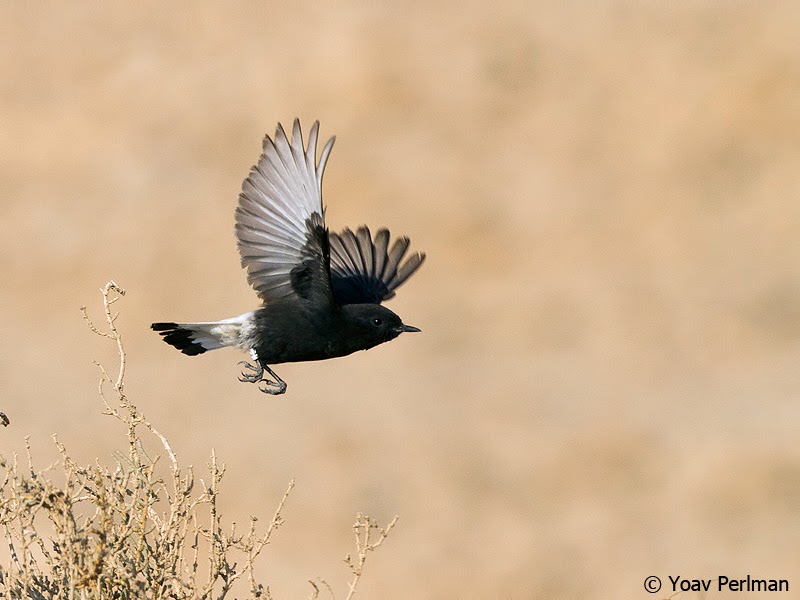 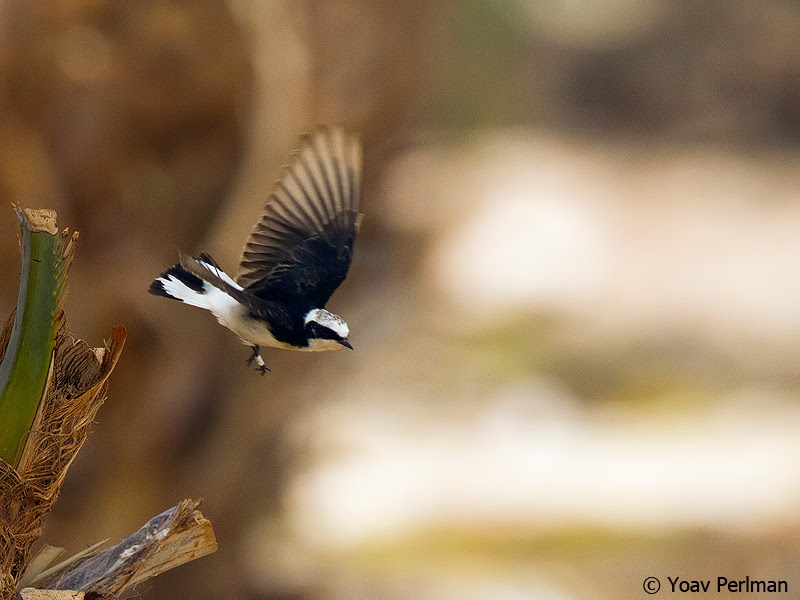 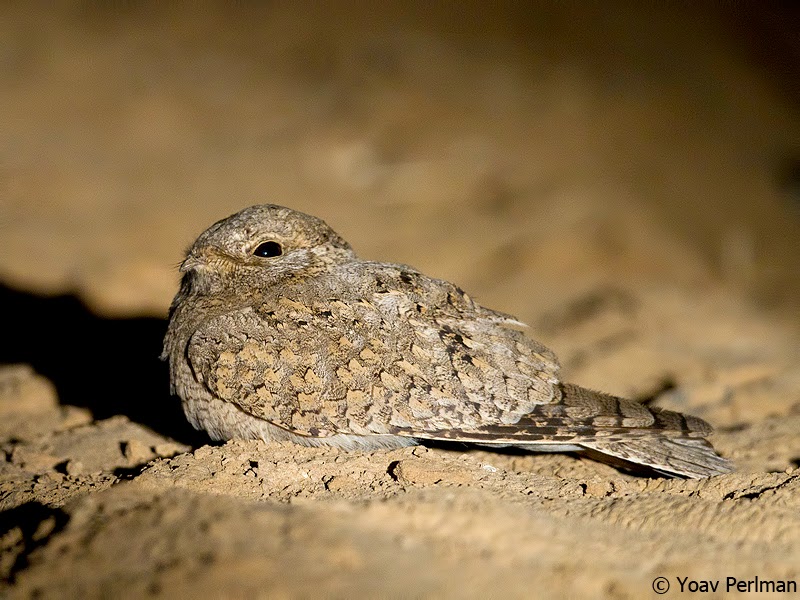 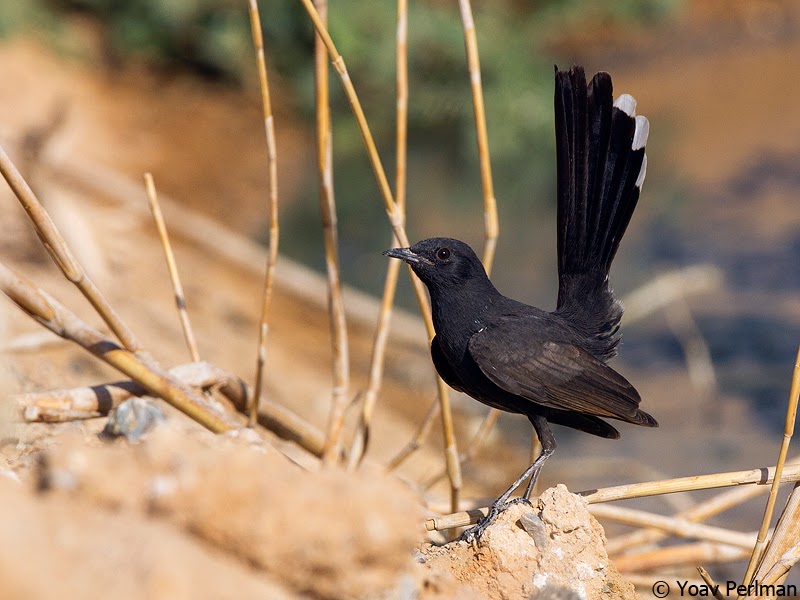 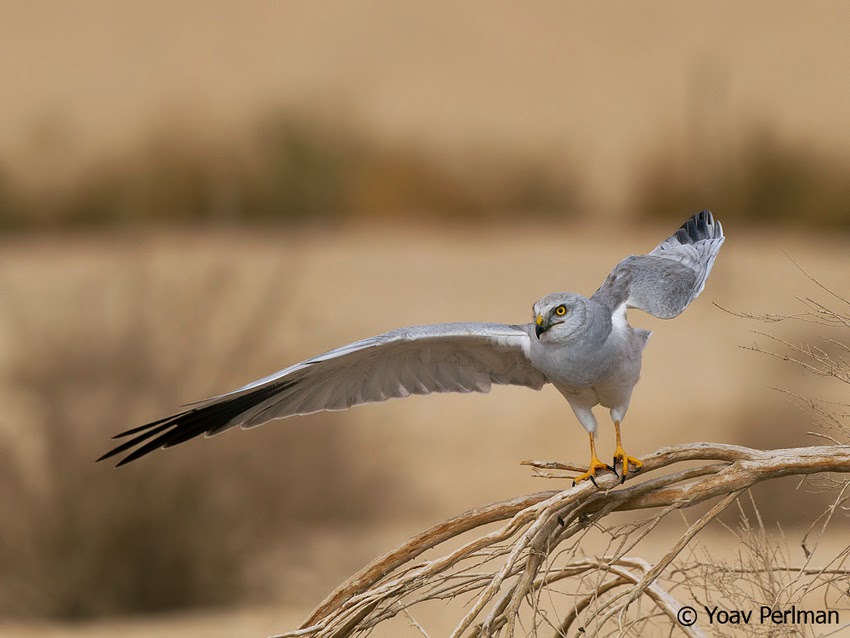 That's it, enough reminiscing. In a few days I am going to Spain and Portugal again. Pretty good birding there as well, and this time I expect to spend much time in the field. Stay tuned!
פורסם על ידי Yoav Perlman ב- 3:59 PM