From desert to gulls

Yesterday afternoon I drove down to Neot Hakikar. On the way down near Mamshit a group of seven Hill Sparrows crossed the road in front of my face - almost hit one of them... (Lior - Just almost...). Good start!
When I got down to the valley the weather was unstable, with gusting winds from changing directions. Even though it was monsoon-like hot, soaring conditions were bad and I had some Steppe Eagles going down to the ground (out of view) and some White Storks as well. 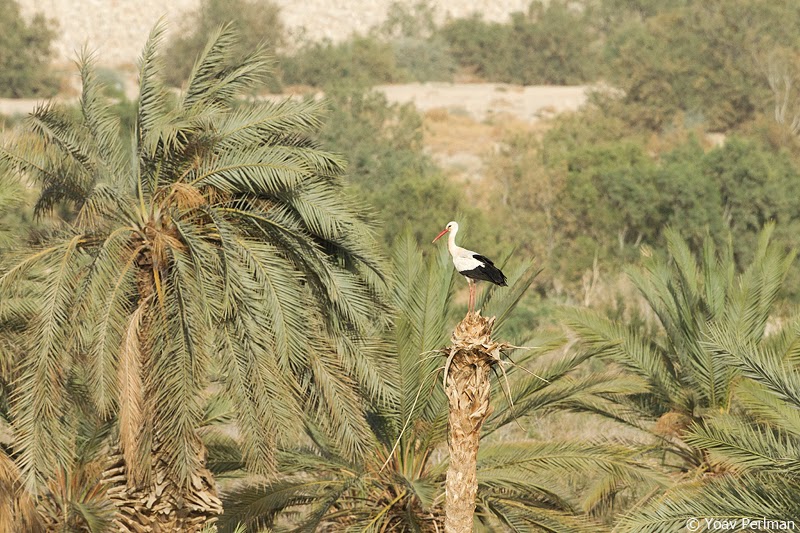 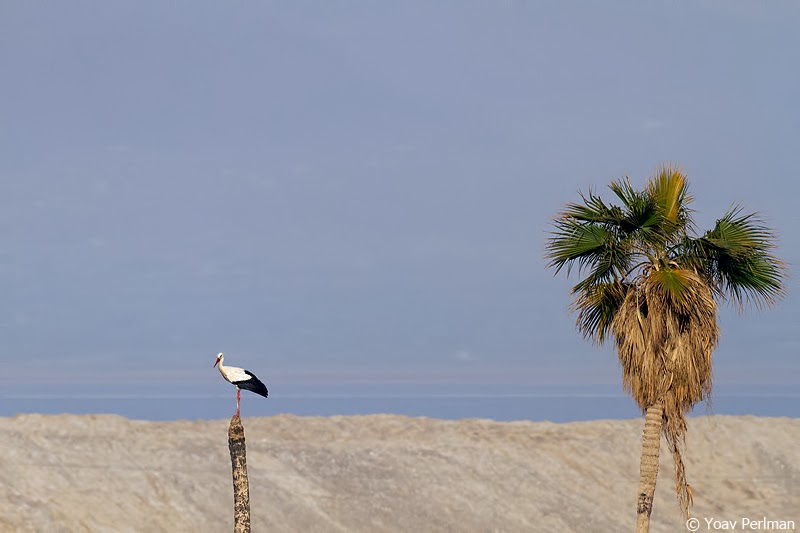 The evening tour was very good with about 10 singing Nubian Nightjars, and good views of the owl as well. Namaqua Dove before dusk was a nice bonus for the clients.

Today I had a quick look at the gull flock at the Safari park. About 50 armenians, 25 yellow-legs, 2 heuglin's and 2 caspians. Even though the armenians don't breed in Israel, the adults are already busy courting: 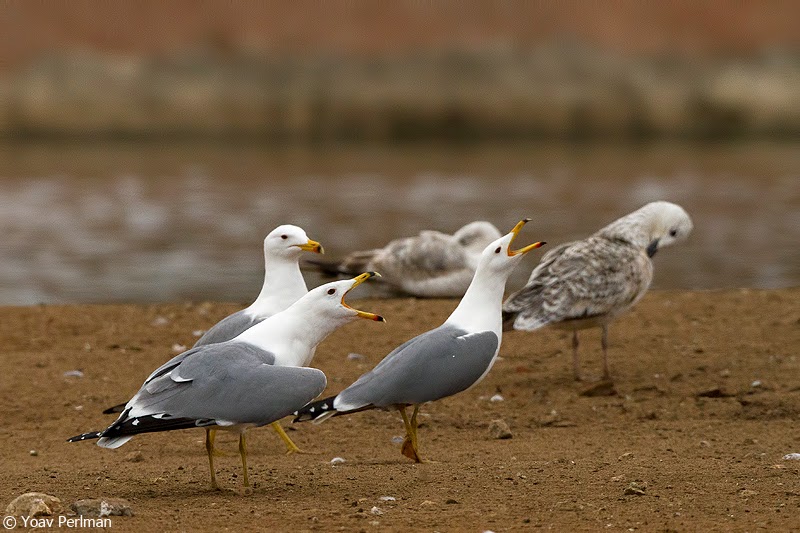 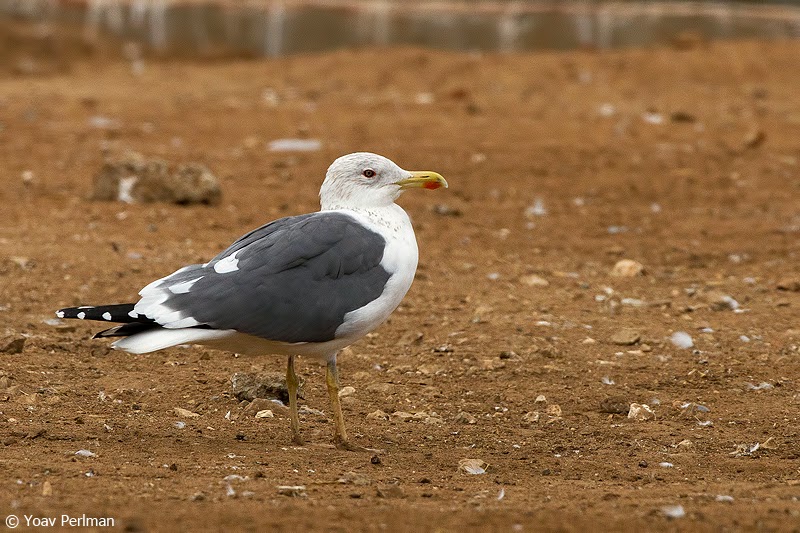 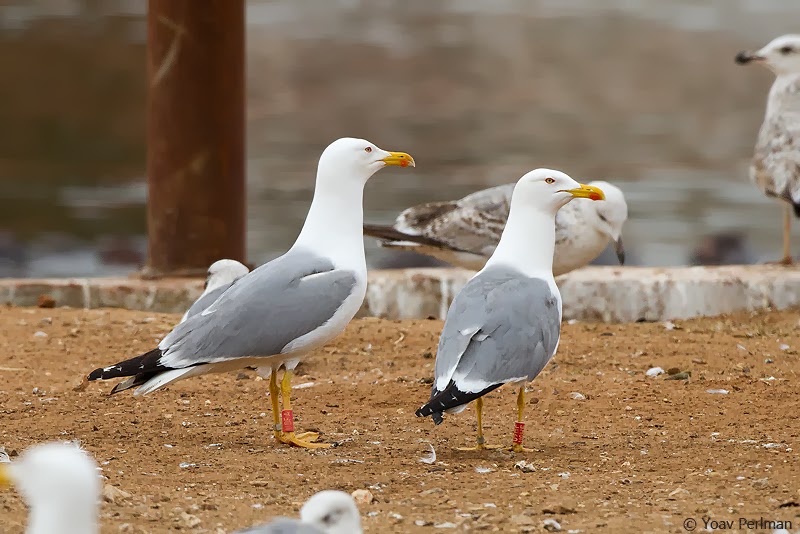 And when the 4cy bird takes off the wing details are apparent: 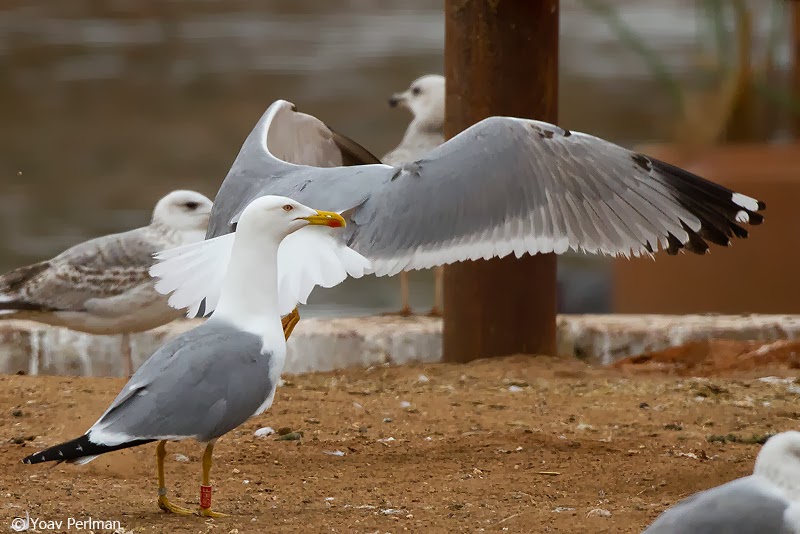 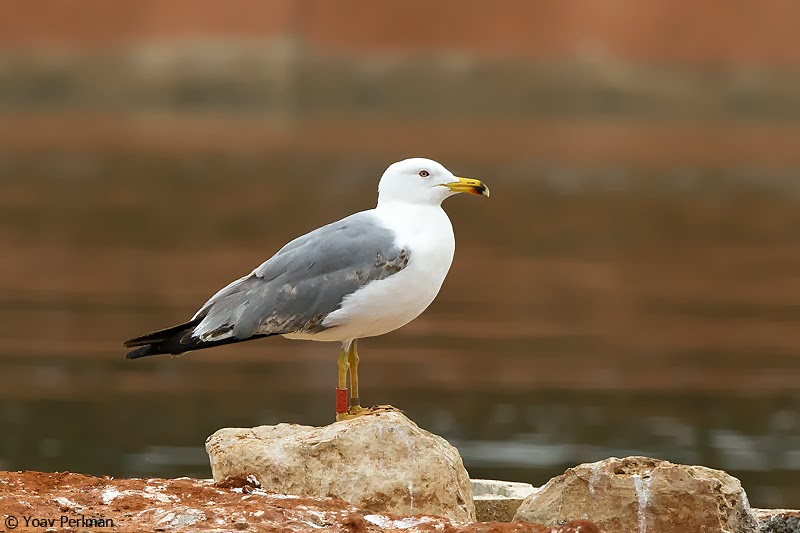 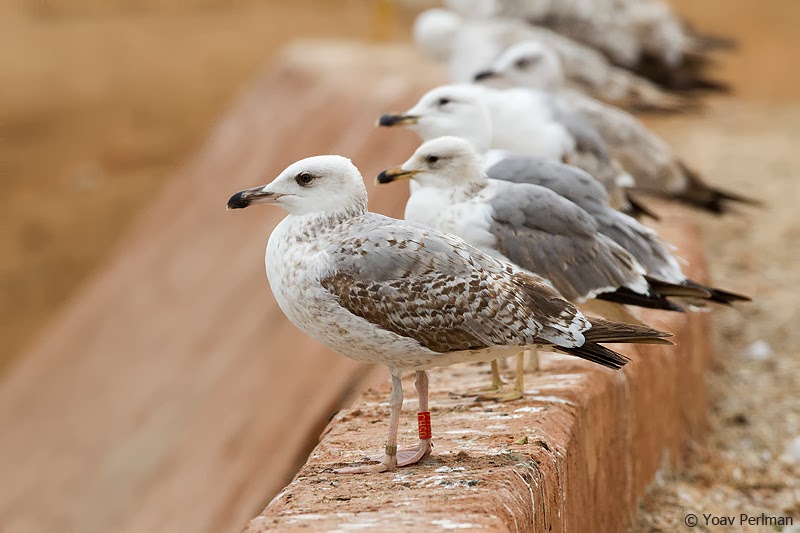 And I ringed this female in April 2013 - check the size difefrence to the male: 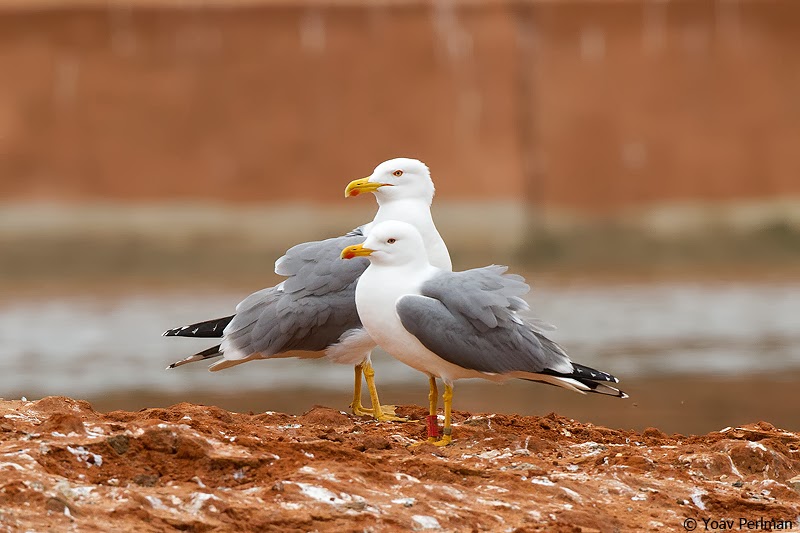 The males are real brutes now: 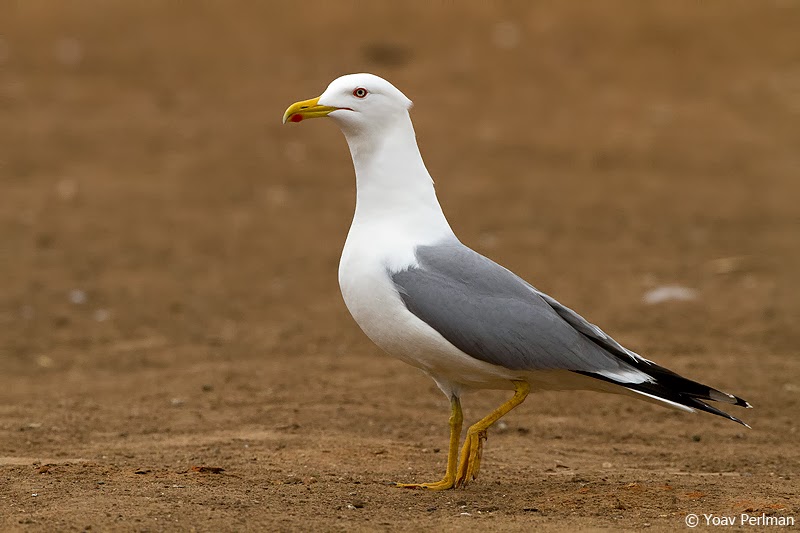 I am the boss! 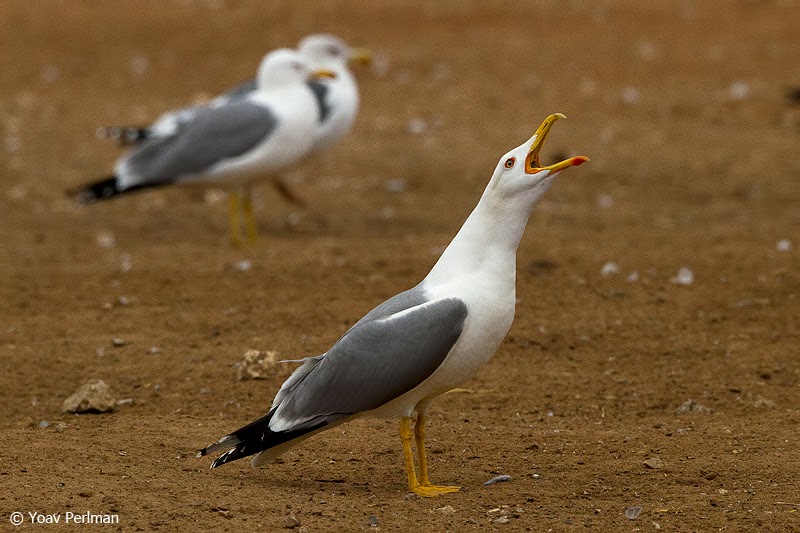 I love you baby This poor 2cy armenian probably won't make it very far with this fishing lure stuck to its face: 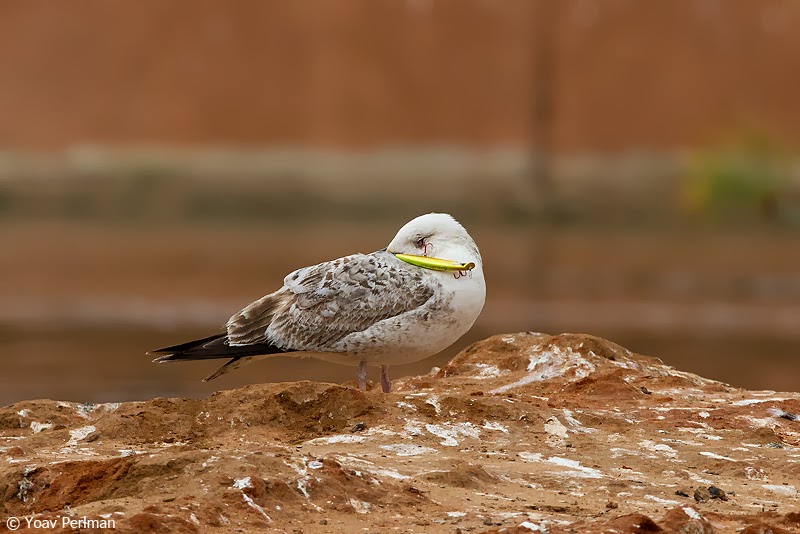