That's the way aha aha I like it aha aha

This morning began with another boring meeting. Just as we were supposed to end the meeting my phone rings, Yosef's number on the screen, which could mean only one thing... "I have a Yellow-browed Warbler in the hand, are you in the area?". It took me about 10 seconds to get to the car and head to Tsora. It's not a mega and I've seen and ringed quite a few in Israel, but it's always a great little bird to see, and it's always fun to feel the adrenalin of a twitch, even if it's not that rare...

I got to Tsora, bird out of the bag, click-click - and the bird was released, calling once to make sure we remembered the call. 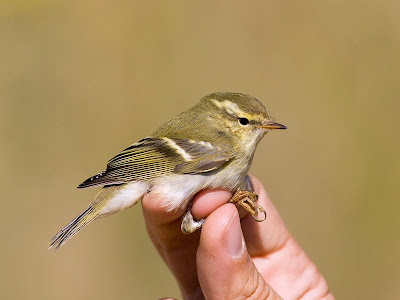 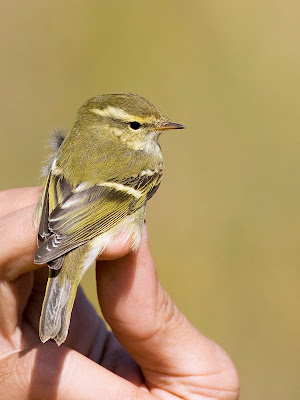 Thanks to Yosef for alerting me of this bird! 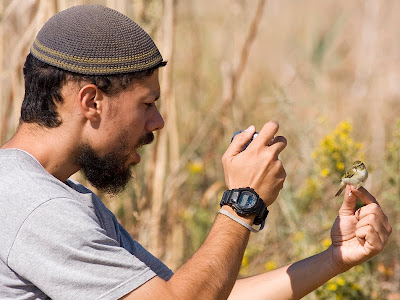 On the way out stopped by a small puddle that had many Red-throated Pipits coming in to drink. It's still bloody hot! 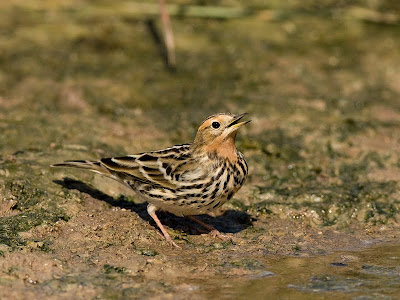 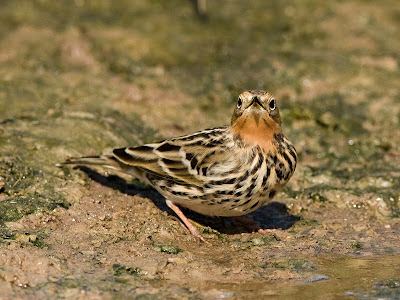 Why don't they ever have primary projections? Why only on Fair Isle? 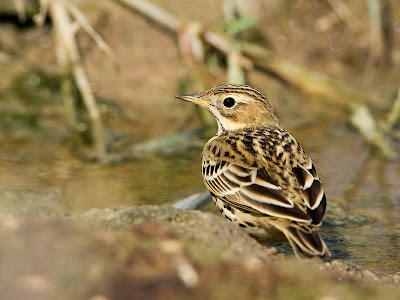 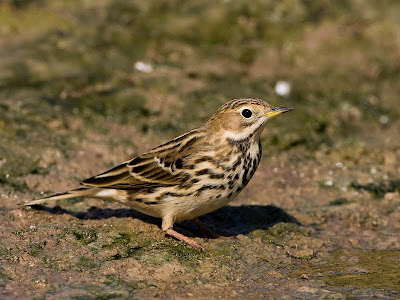 But nevertheless they are fun birds to watch. 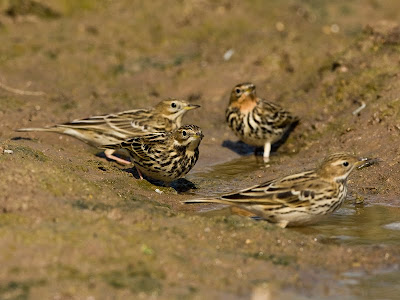 This 1cy female Bluethroat came in to check the area out: 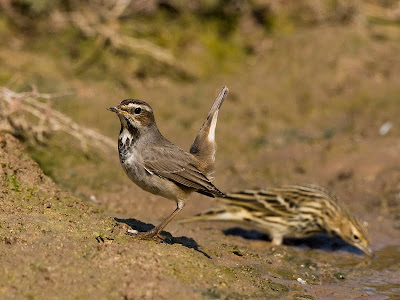 And then decided to join in for a dip: 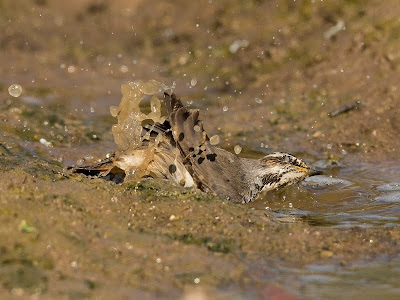 Many Stonechats are present already, most are paired up for the winter. 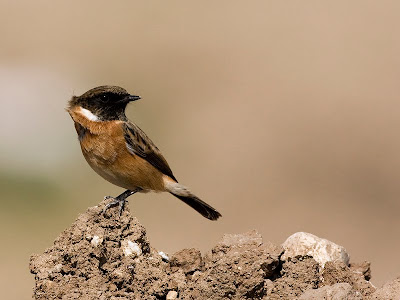