Soory for disappearing again, a mixture of good and not-so-good events kept ma away from the field and from computers as well, but life is back to normal now. I moved to a new house and started working on my garden list. Best birds till now were overhead Green Sandpiper and Red-footed Falcon.
Anyway, yesterday I had a ringing session at my site in Ashdod. It was bloody hot and humid like bloody Bangkok but ringing was OK. Surprisingly Willow Warblers were almost absent but were compensated by Lesser whitehtroats that were caught in good numbers while coming to feed on the flowering Apple-ring Acacia Faidherbia albida - an indigenous and endangered tree of which I have a nice stand in my site. Some good birds included two Sprossers, Tree Pipit and several Kingfishers which are always crowd-pleasers. Quite good visible passerine migration in the early morning, a trickle of juv. Honey Buzzards overhead and a juv Little Crake along the creek. 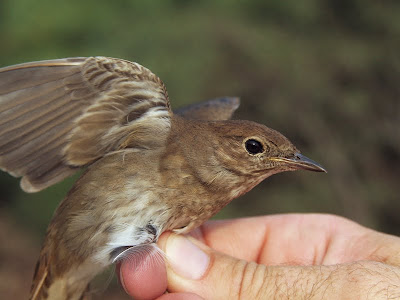 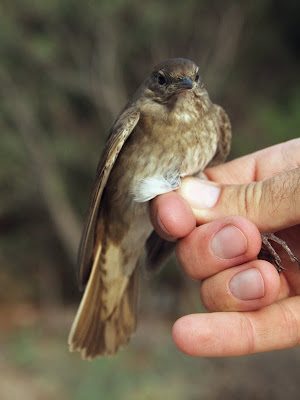 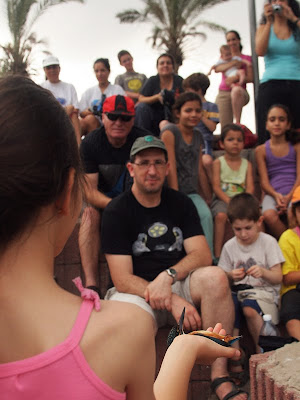 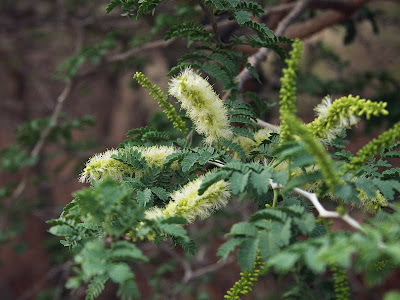