Today's birding in the Atlantic Forest of Ubatuba was really about brilliance. We could not have our breakfast quietly, nor leave the lodge on time, because of tanager et al. action on the bananas. 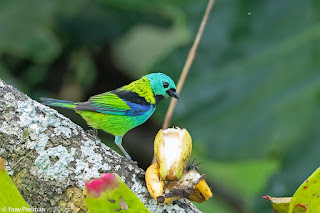 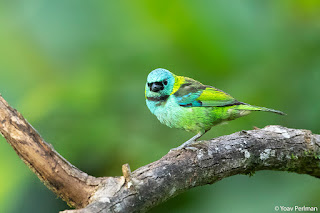 Brazilian Tanager is so brilliant red it hurts the eye 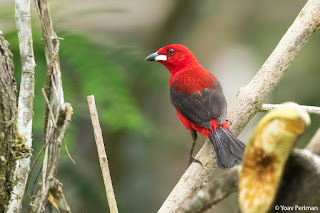 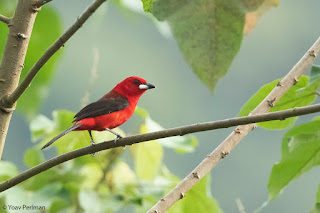 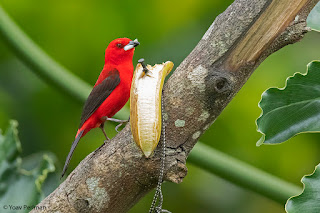 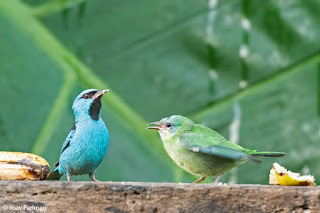 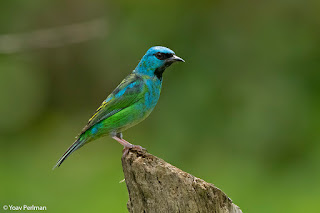 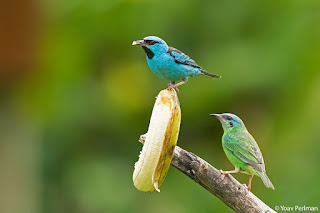 Ruby-crowned Tanager that never shows his ruby crown to humans 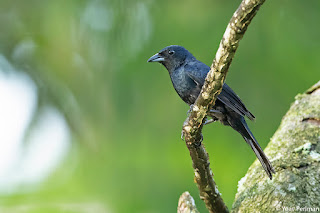 Golden-chevroned Tanager is rather subtle 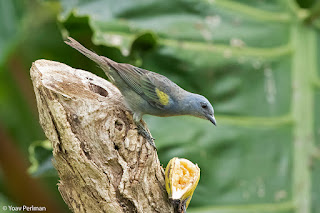 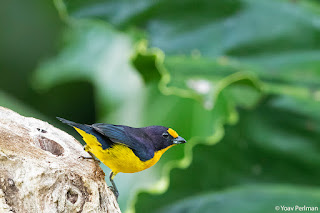 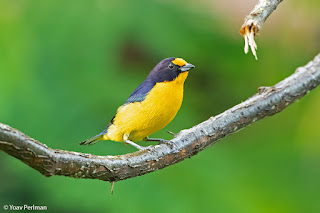 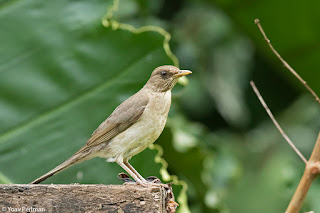 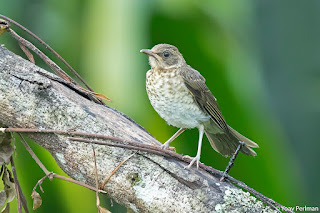 Eventually we managed to drag ourselves away from the feeders, and headed over to Fazenda Angelim. Birding was excellent with several good birds - Buff-throated Purpletuft was the rarest, nice views but hard to photograph them high up in the canopy against bright sky. Other highlights included a Red-legged Honeycreeper, Rufous-backed Antthrush and many more. Full eBird checklist here. 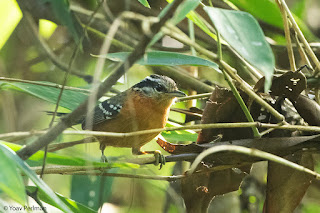 Flame-crested Tanager - showed very well but I failed to get a good, respectable photo of it 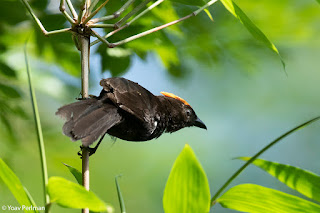 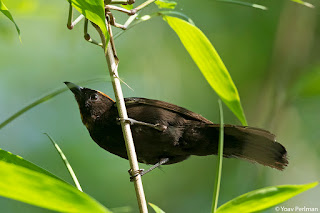 It is very beautiful even in blurry photos 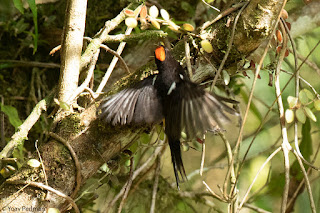 Loads of cool Collared Swifts over the forest 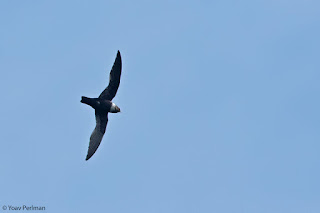 After lunch I walked with Marco around the lodge and added a few more species, including this showy Scaled Antbird: 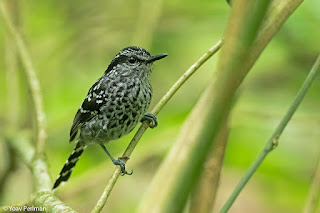 In the evening we went down to the beach. At sea we had Brown Booby, 3 American Royal Terns and Magnificent Frigatebirds. None were as beautiful as this stunning South American Kelp Gull. presumably 4th cycle: 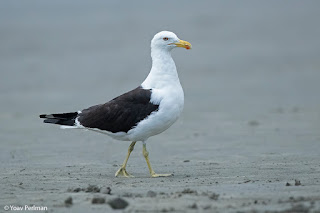 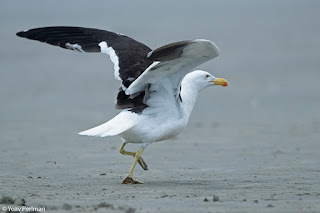 In the mangroves and adjacent forest some nice birds inlcuding Black-throated Mango. This Crested Oropondela put on a display show: 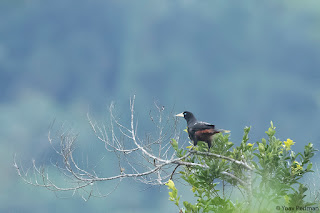 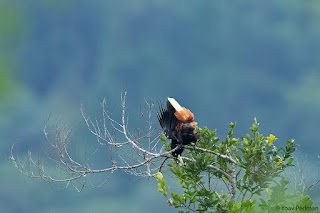 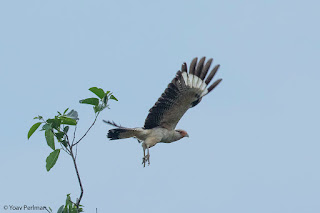