Yesterday early morning I headed over to Ben Shemen forest, to witness the anticipated massive Lesser Spotted eagle take-off. In the previous afternoon massive numbers had been moving until late, so it was expected that they will roost at their traditional roost site. When I got there few eagles were seen perched on treetops. While waiting for the air to heat up and the eagles to take off, I walked around in the adjacent scrub and olive grove, where I enjoyed nice numbers of migrants and some favourite species too: 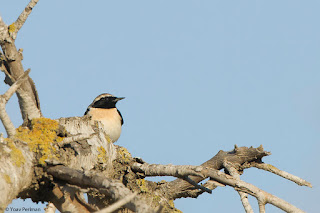 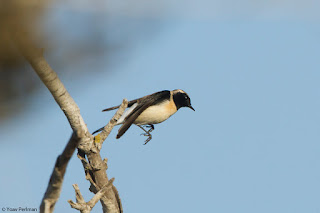 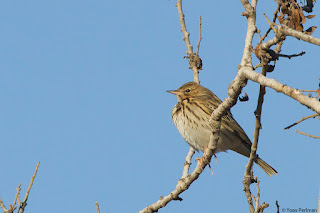 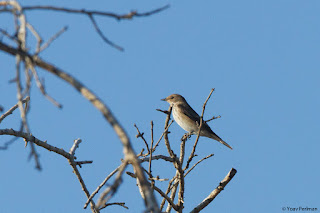 Many shrikes around, this male Red-backed Shrike was one of those individuals with some white primary bases: 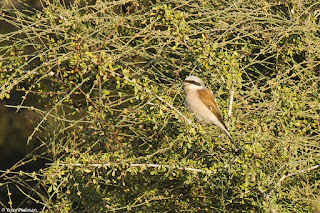 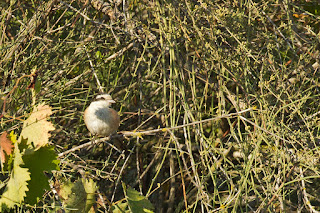 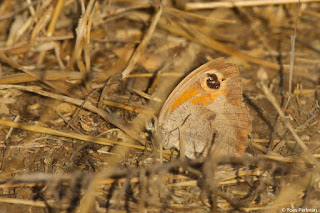 Olive grove and scrub; non-native pine forest in the background where the eagles roost 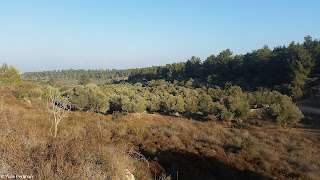 Then the main show started. When the eagles decided it's warm enough to start searching for thermals, large numbers started pouring over from all directions. The skies were full of birds in all directions. First low, soon they started to gain height using the first thermals of the morning. Some individuals passed very close, allowing the assembled crowd to admire their plumage variation:

Lesser Spotted Eagle, made in 2018 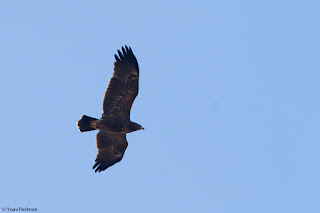 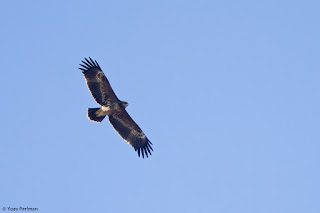 When the thermals started forming very close to where we were positioned, the obligatory 'Whoooo' and 'Wow' were noted. 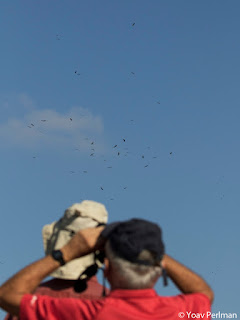 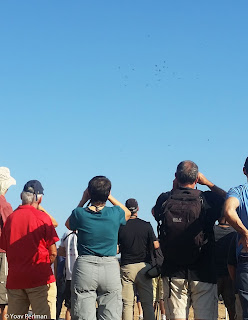 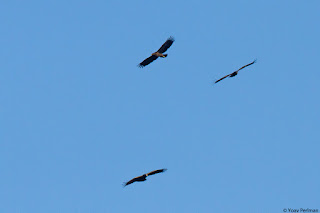 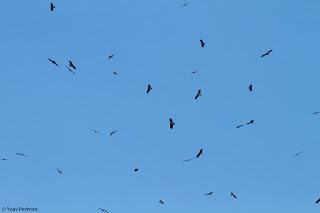 Soon the eagles were too high for photography, but the continuous stream intensified - many hundreds of eagles that had roosted in the forest were now on the move.
Mixed among them were some other species. There were a fair number of Levant Sparrowhawks, but all larger flocks were very distant and into the sun, so no photos of flocks sadly. 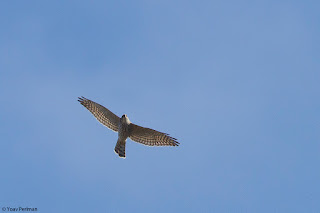 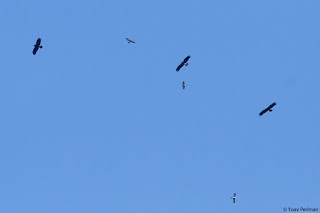 This lucky Levant probably made a narrow escape from a Lebanese poacher the day before: 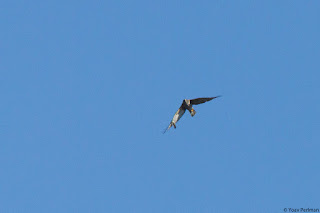 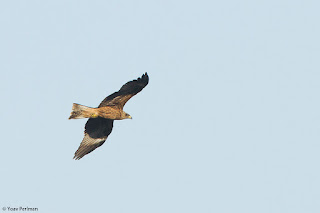 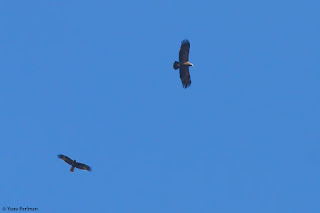 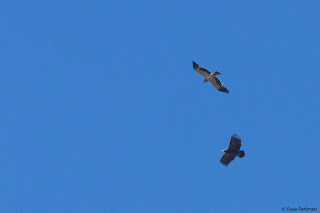 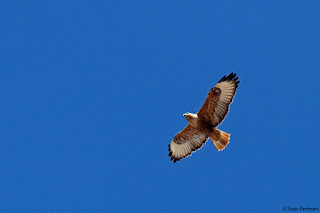 Other than those species here was a Greater Spotted Eagle, and a group that stood in another spot had an Eleonora's Falcon.
Well that was awesome! Amazing to think that now the birds might be already across the Gulf of Suez after crossing Israel and Sinai. Migration Champions!