Another day of wintering raptor census, today in the Judean Lowlands. I was in a bit of time pressure so cruised through the transect rather fast. Had average numbers of raptors - three Greater Spotted Eagles, many buzzards (common and long-legged) and harriers (marsh and hen), tons of Kestrels etc. 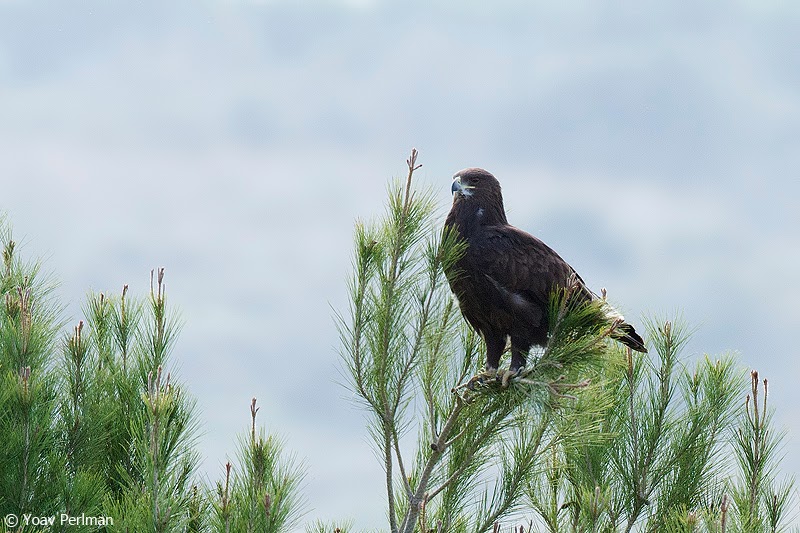 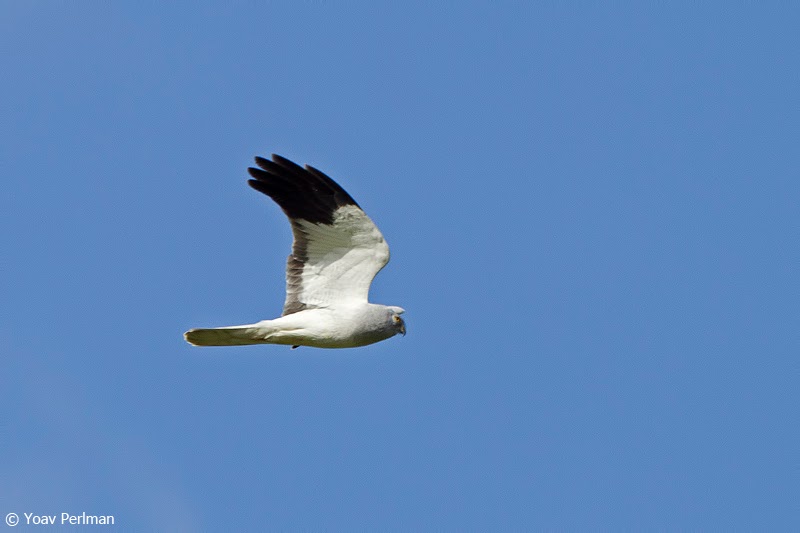 I know that in most European countries such totals would have been phenomenal, but for me it was a rather slow morning. 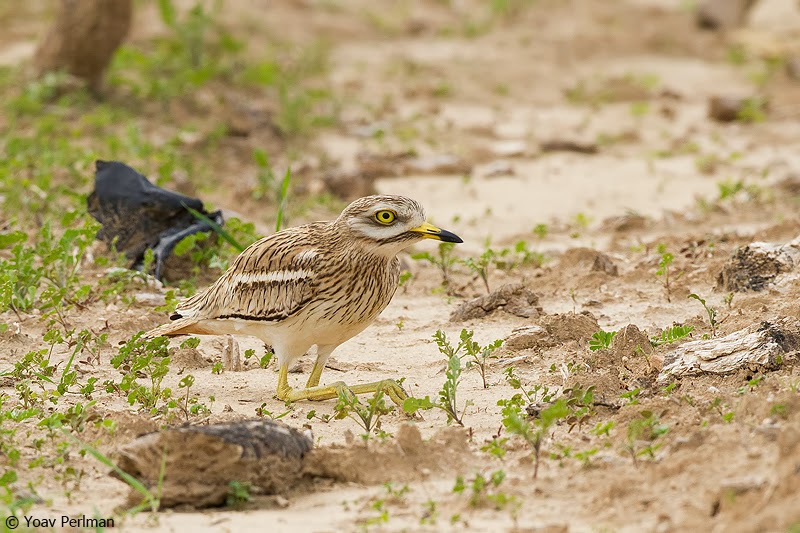