As in every year I joined the National Waterbird Census coordinated by NPA. As usual I counted the reservoirs in the S Coastal Plains, not far from my house. As always, nothing dramatic but a nice morning out with NPA guys.
Nothing interesting in the waterfowl section - some Great Crested Grebes, Wigeon, Gadwall, Ferruginous Duck etc.
Some Egyptian Geese around - invasive but still impressive birds: 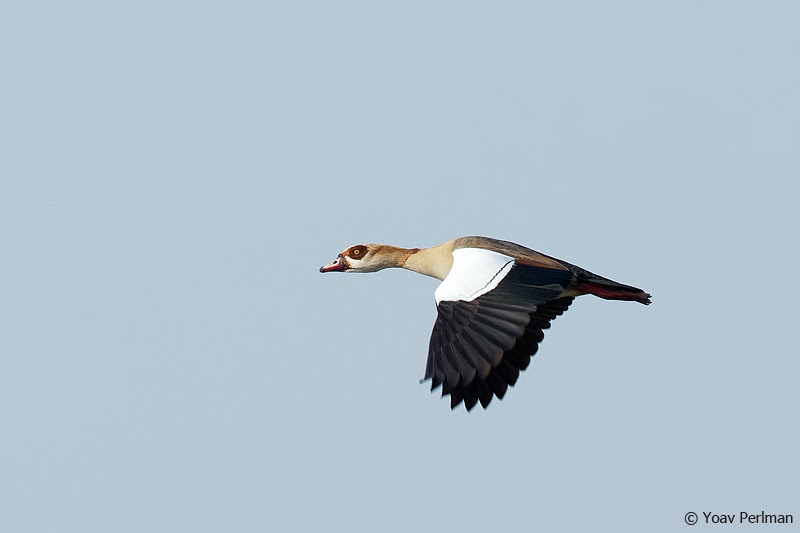 Only highlight was at Zohar Reservoir - found there the Black-winged Kite first seen a week ago. First it was perched on the tress on the far side of the huge reservoir: 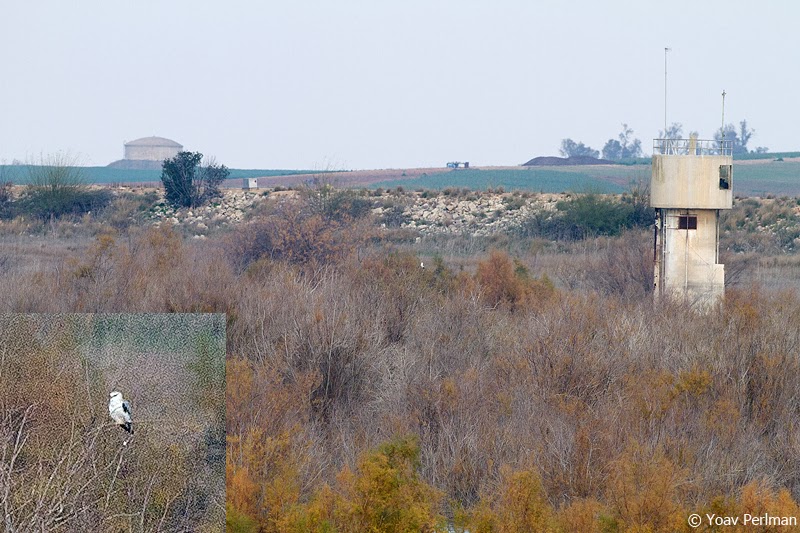 Then it flew to forage and moved in slightly closer: 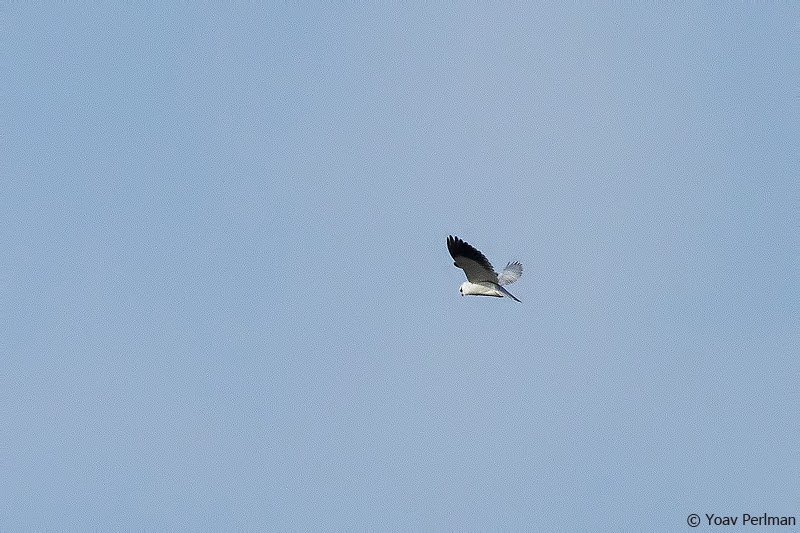 Not as rare as it used to be, so not so exciting as in the past, but still a very good raptor. Apart for that some Eastern Imperials and Greater Spots, a handsome callidus Peregrine and one Pallid Harrier. 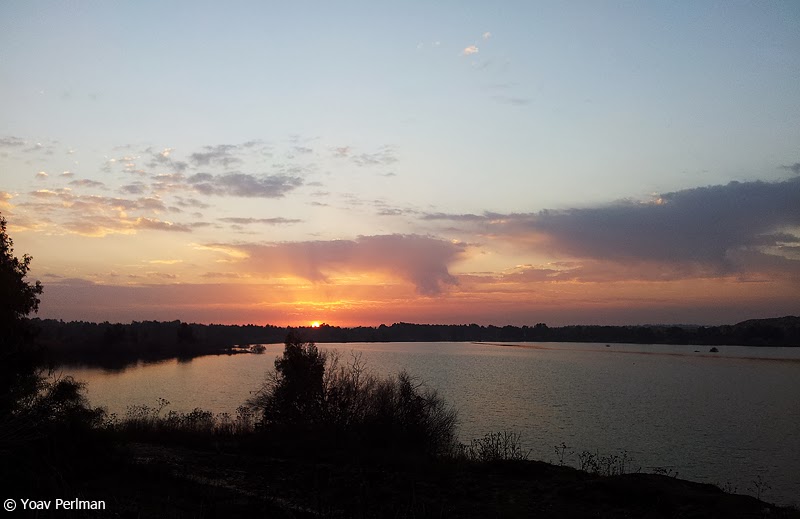