After the previous appetizers, here's the main course...
The taxonomy of 'Cory's' Shearwaters in Israel is somewhat puzzling. When I started birding in the 1980's we had just 'cory's'. Then Hadoram Shirihai in his book from 1996 stated that all Israeli birds are in fact Scopoli's Shearwaters (Calonectris (d.) diomedea), both in the Mediterranean and in the Gulf of Aqaba. He did give a statement though that there are some funny-looking birds at Eilat and more research on them is needed.
However, data from recent years shows that most if not all birds in the Gulf of Aqaba are Cory's Shearwaters (Calonectris (d.) borealis), and probably also a considerable proportion of birds occurring along our Med coast. See this bird for instance, from Ashdod (I have it labelled incorrectly). I don't think anything changed, it's just a matter of better understanding of these forms and better photography.
All the birds we had in Eilat showed solid dark primaries. It is impossible to see the feather bases in the field, but as far as I'm concerned they have dark primaries, and a thick frame with limited white. Their bill are powerful and dark tipped.
I know little about sex and age-related variation in both taxa (do those dark tips to GC mean anything?), but I'm convinced that these birds here are borealis. One bird did show some white on the primaries and seemed a bit smaller, but it was distant and I was unable to get images of it. It might have been a diomedea.
Anyway, we had extraordinary conditions for photography that morning. Their habit to take off by running on the water offers great opportunities for photography - strings of pearl-like drops and rich reflections from the water: 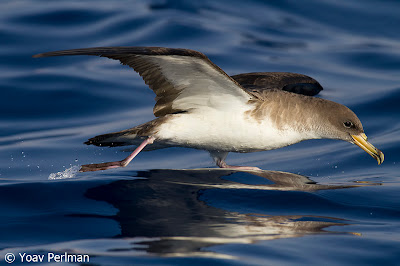 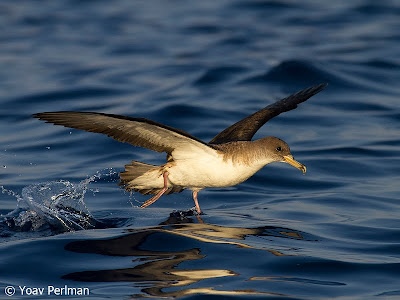 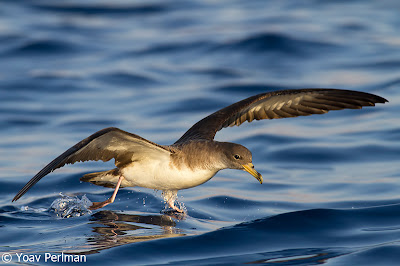 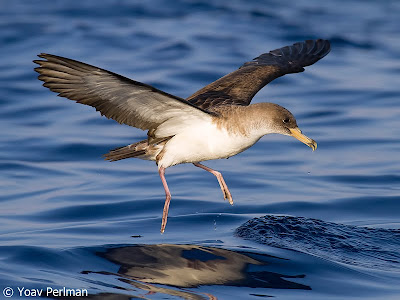 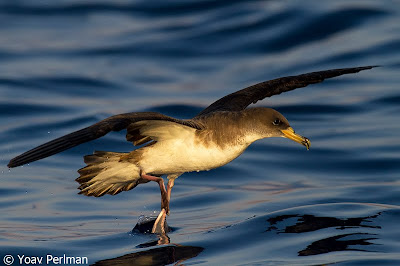 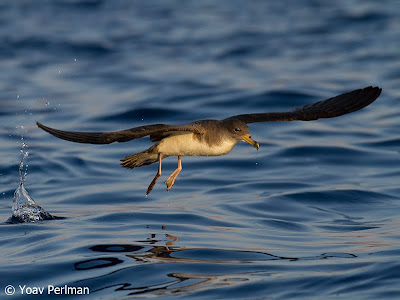 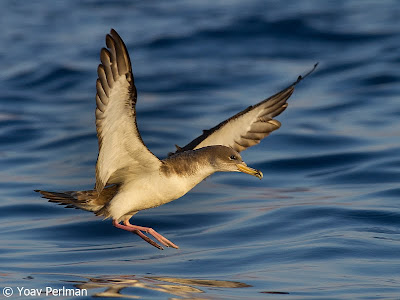 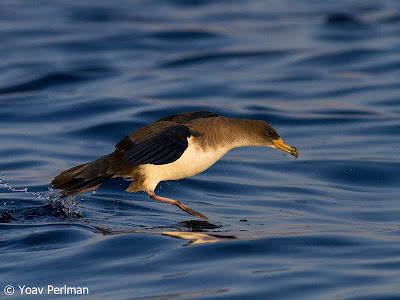 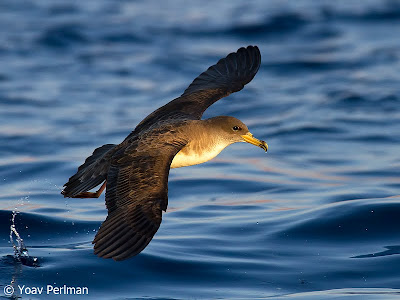 Photographing them in flight is amazing and challenging too. Lots of images with sliced wings but those I succeeded to get the whole bird in came out quite good I think: 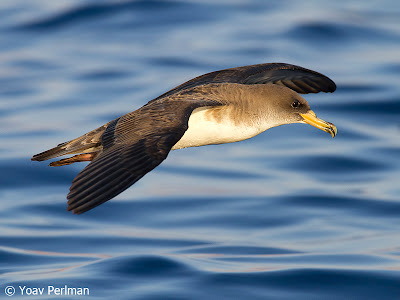 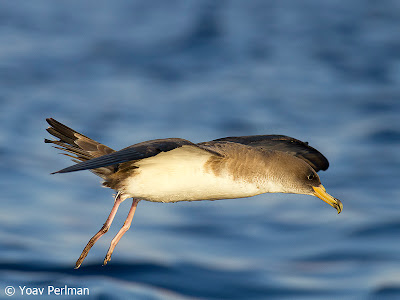 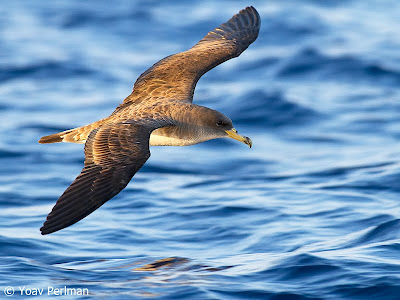 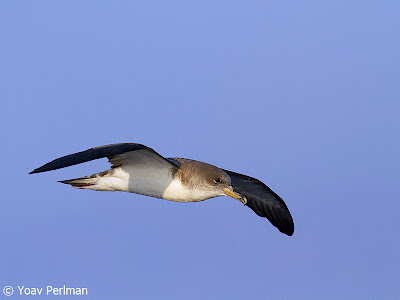 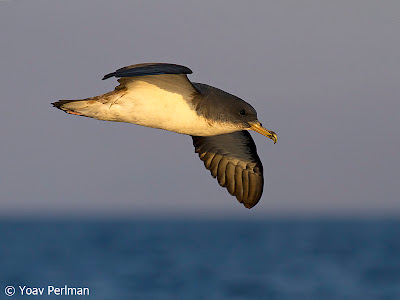