Gems on the beach

Yesterday morning I had some time before meetings to visit Ma'agan Michael. I decided to sit quietly on the beach for a couple of hours and wait for something to show up instead of driving around. Nothing exciting showed up but there was a good selection of birds on the beach and small lagoons. The light was very special in the early morning - soft but very contrasting, enhancing the coral-red legs and bills of the many Common Terns. I swear, this is natural light, no photoshop tricks! 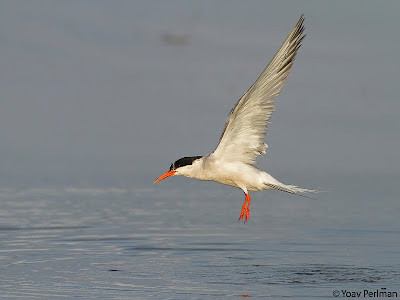 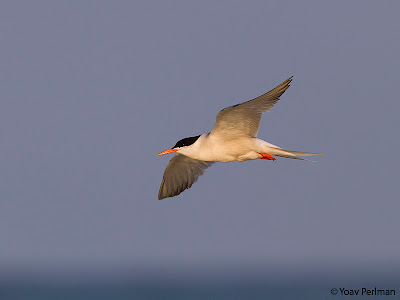 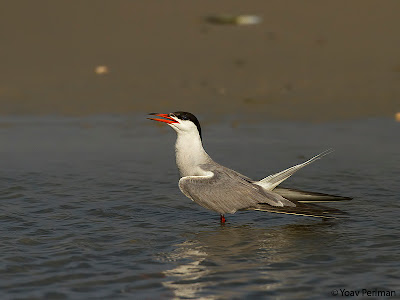 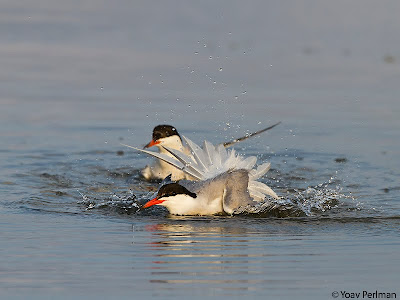 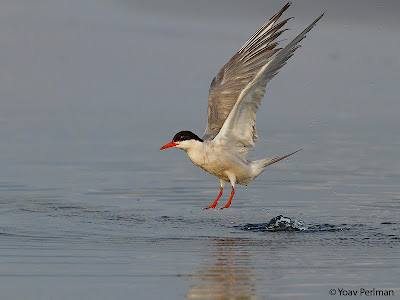 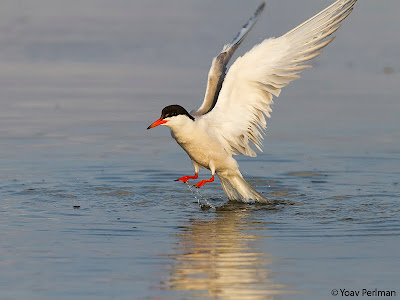 There is a large breeding colony at Ma'agan Michael, and another at Atlit about 15 km north. Most chicks have already fledged, and many were being fed by their parents on the beach: 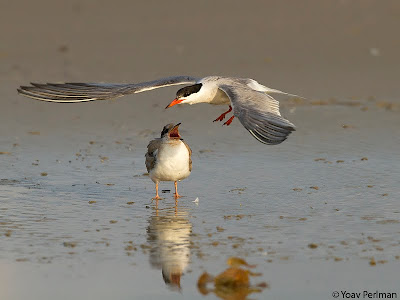 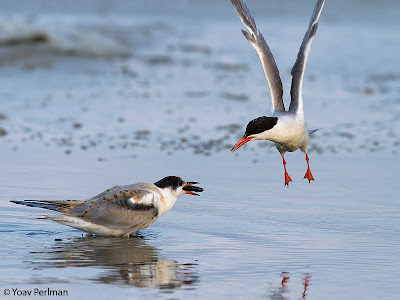 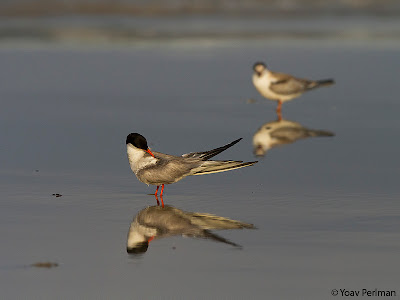 I had smaller numbers of Little Terns: 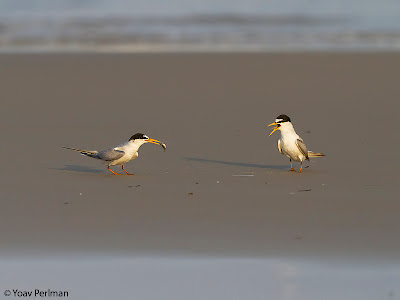 I had a few terns ringed by Yosef at Atlit, this is a juvenile Little Tern: 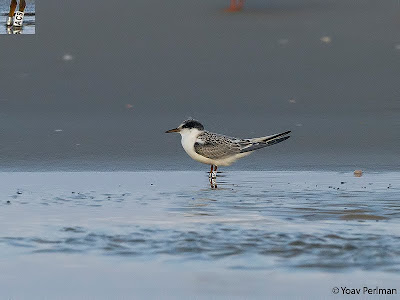 And a juvenile Common Tern: 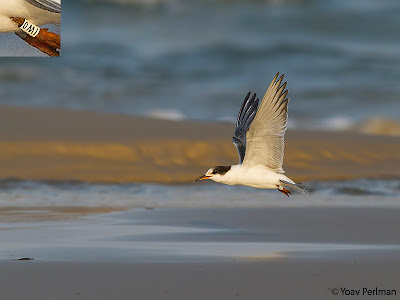 In the ponds I had about 15 White-winged Terns but none joined the terns on the beach: 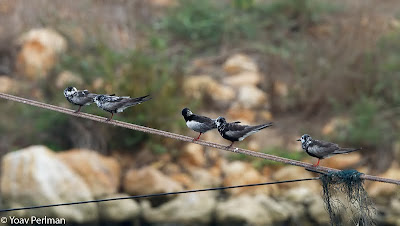 Lots of Black-winged Stilts all over the place. They have nice red legs too: 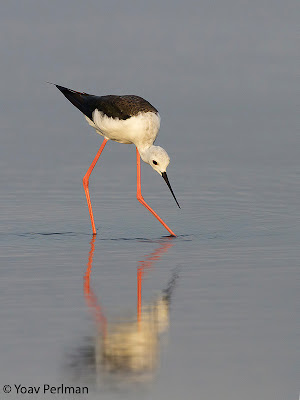 In the ponds I had several hundred Armenian and Slender-billed Gulls, but only this slender-bill joined the terns: 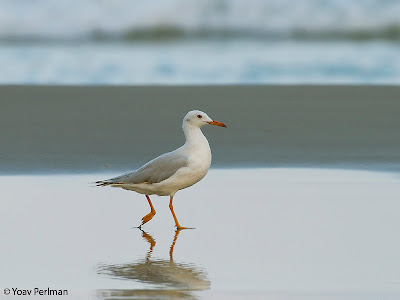 Two rings in one frame - this Little Tern had an old aluminium ring which I was notable to read. Eventually I managed to read the number of the Redshank - it was ringed during the night of 30/9/10. This is actaully my ring - it was a ringing session organized by myself but I caught a flu and missed it. 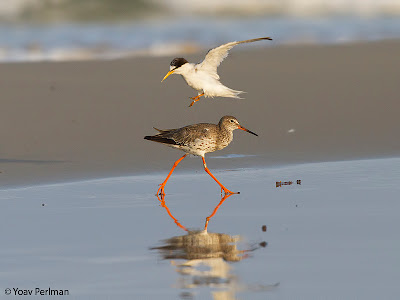 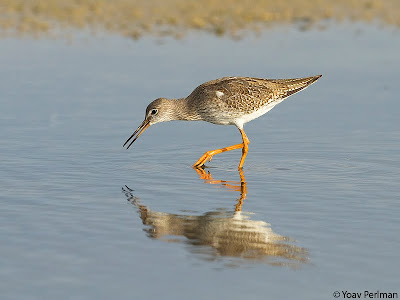 And another unfortunate Redshank: 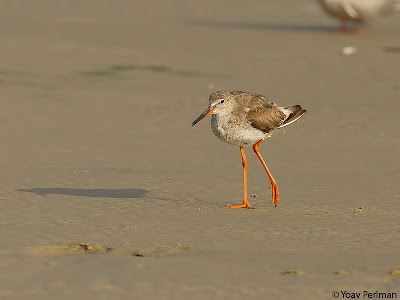 Some Pied Kingfishers were fishing in the lagoons: 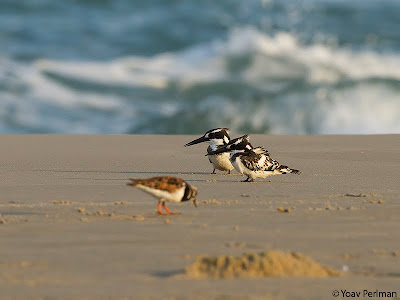 I had about 15 Turnstones but, stupid me, I erased all their images... 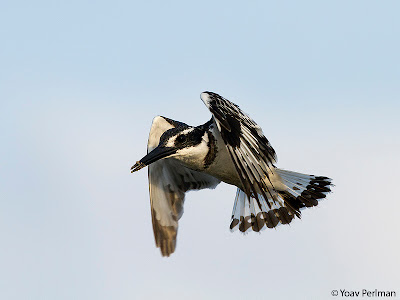 Another vagrant on the beach: 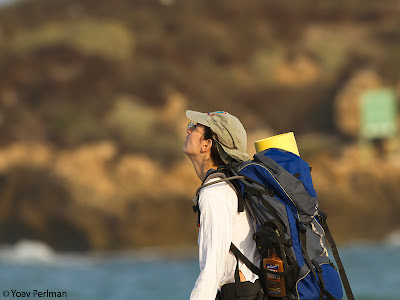