Today I had some time in Ma'agan Michael before a meeting (it often works out like that...). A serious storm developed overnight so I had some expectations for a short but productive seawatching session. I arrived at Crocodilopolis, an ancient mound just south of MM to discover that the gale-force wind was blowing from the wrong direction, SSE. What time I spent scanning the sea was fruitless - I did not see a single seabird. Therefore I focused on gulls and shorebirds on the beach. Nadav joined me. Several gull species were moving up and down the beach - Armenian, Yellow-legged, Caspian, Pallas's, Siberian, Slender-billed and Black-headed. Shorebirds sheltered on the beach behind the mound, including 11 Greater Sand-plovers and fair numbers of Kentish. Check my eBird checklist here. Light conditions were surprisingly good for a storm, so I enjoyed some relaxed photography.


Pallas's Gulls - have I mentioned before that they are the best gulls? 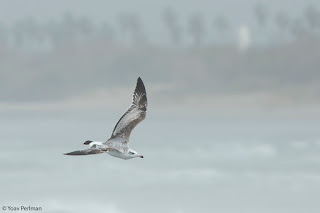 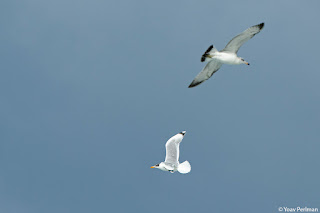 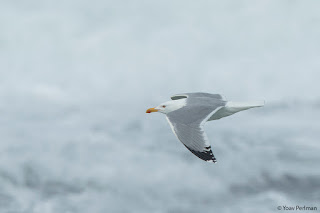 I found this colour-ringed Armenian Gull roosting on the beach. In fact it is a bird I ringed back in April 2014 and released at ashdod (thanks Yosef & Amir for reminding me). It was rehabilitated at the Israeli Wildlife Hospital after a case of Botulism, and seen several times since at Ashdod and MM. I wrote an article after its release for the Israel Birding Portal; it includes a video of the release, featuring my son Noam, then 4.5 years old... 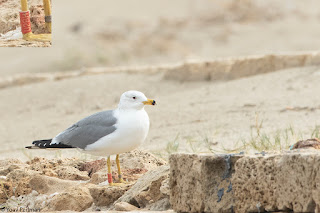 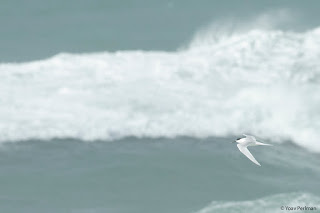 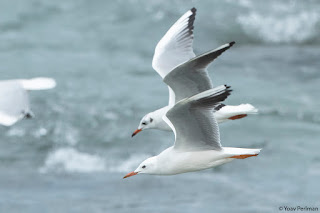 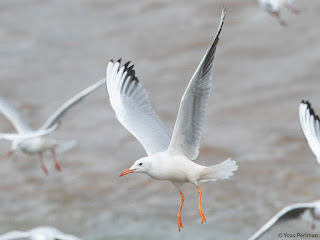 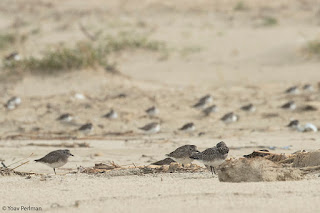 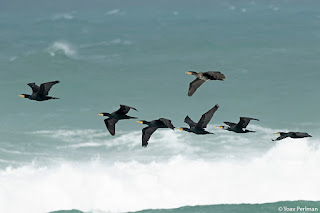 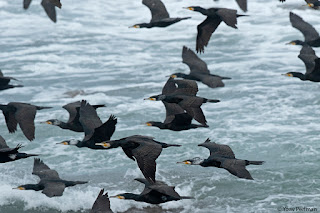 Fishing shoals stranded in the rockpools 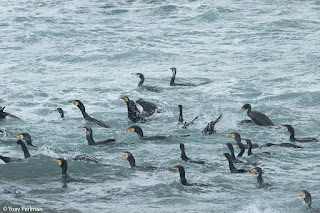