Wading in the mud

This morning I spent a few hours lying in the mud at Ashdod with Danny Laredo. There is no intimacy as powerful as that of two men lying together on their bellies under a camo net.
Danny was a few minutes late so I had a quick look around the ponds at first light and couldn't resist these semi-artistic photo opps: 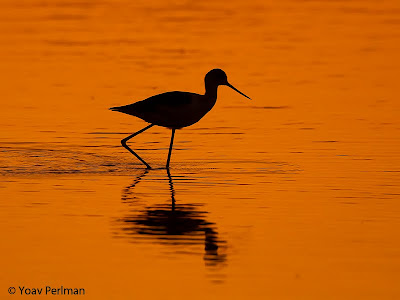 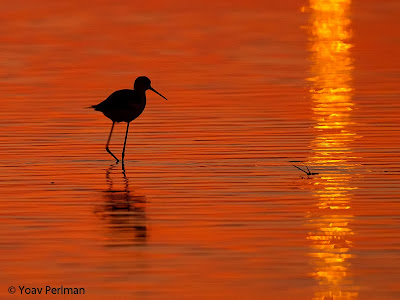 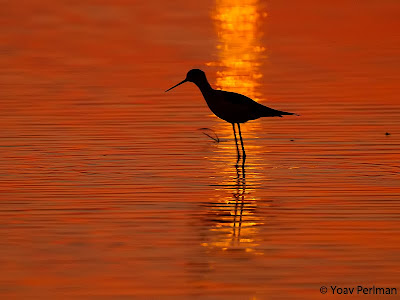 And in normal light: 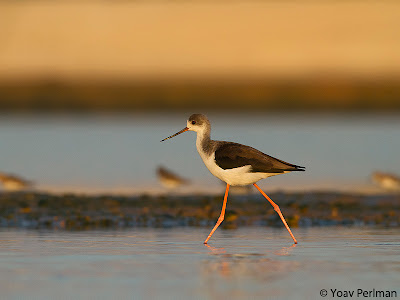 We positioned ourselves quite poorly so almost nothing got close enough in decent light. There were quite a few Little Stints but they are little indeed: 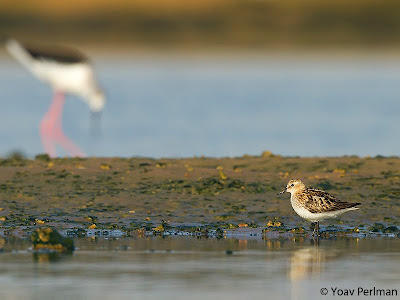 This Temminck's Stint approached from the wrong side and I was lying too low, so I didn't manage to get a complete shot of it: 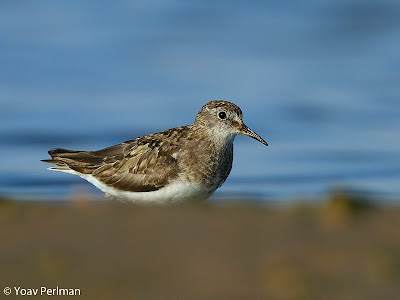 Most action came from the tringids. Most were quite along way off though. 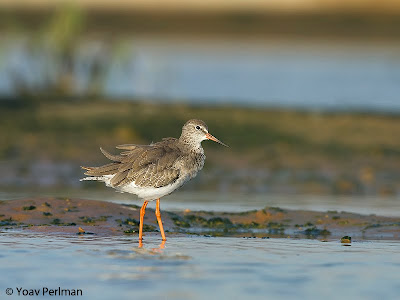 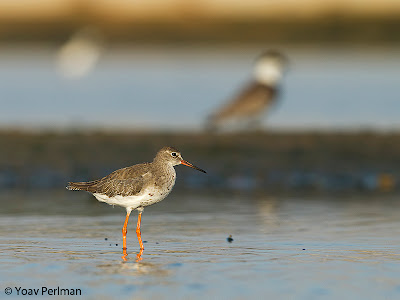 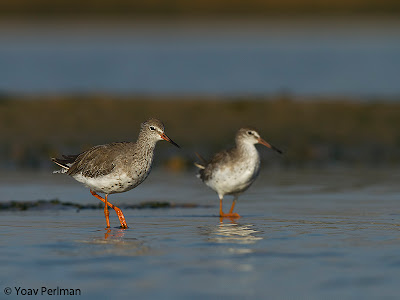 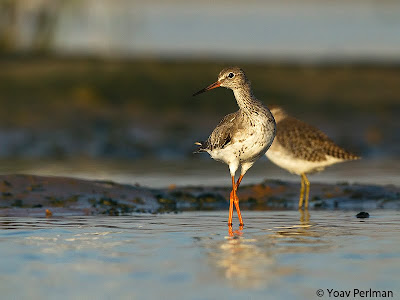 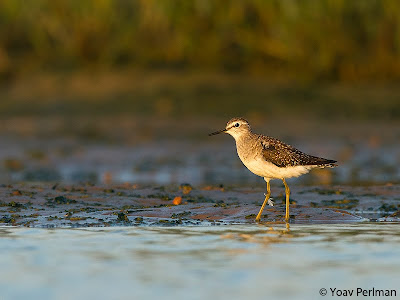 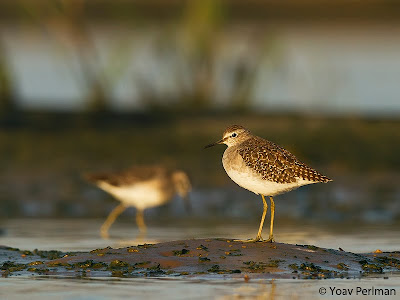 The only one that was close enough: 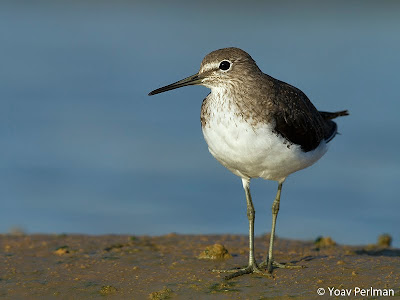 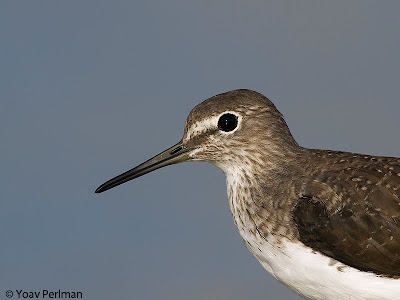