This morning I checked some reservoirs in the Judean Lowlands near my house. There were very good shorebird numbers in the first resrvoir, with 137 Ruff and lots of other stuff. The second reservoir was pretty good too with some Collared Pratincoles (possibly bred there), Spotted Redshanks, White-winged Terns and quite a few Black-headed Wagtails. Then I spotted a very distant phalarope. Already from this great distance I could see that it's very pale, so I moved nearer as much as I could. I was very happy to discover it's a Red Phalarope. How could anyone call this specific bird 'red' I don't know.
Anyway, it's a very good bird in Israel. Since the 2000's it's not as rare as it used to be, with about 2-3 annually, but this record is very unusual. First, it's the earliest autumn record ever, plus it's one of the very few inland records.
This reservoir is half empty, so the bird was very distant, and into the sun, hence the poor record shots. 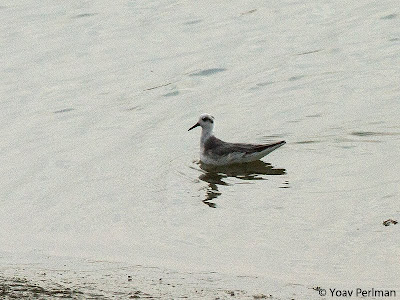 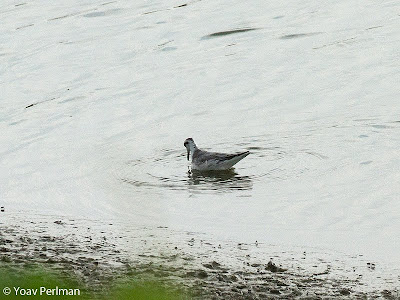 I have a few more similar images but I don't think they will contribute anything to the scientific community, so I will keep them to myself.

Some more birds from this morning: 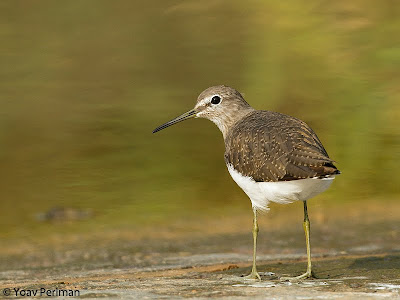 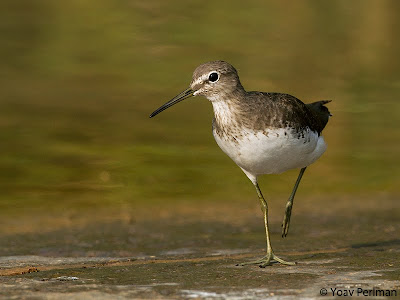 Quite a few White Storks hanging around: 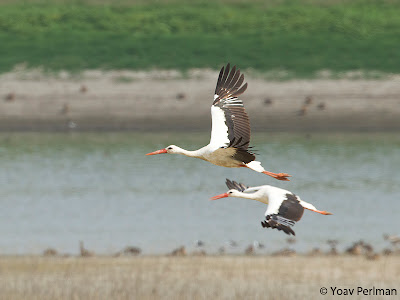