2016 was a year, or more specifically and autumn, that many UK birders will never forget. In fact, the entire year was jam-packed with brilliant rarities, making me wonder how I made any progress in my PhD with all the twitching. The year started well with my first Euro-twitch, the obliging Siberian Rubythroat in NL: 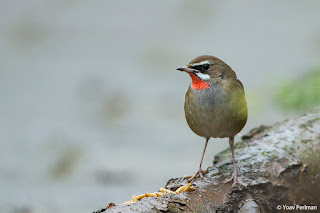 In May I visited British Columbia, where my brother Gidon lived back then. Together with Amir we had some awesome wildlife experiences, including paddle-away views of Black Bears: 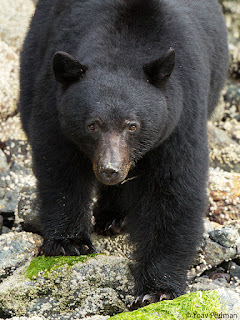 A stonking summer-plumage Great Knot in North Norfolk was just one of many rarities that showed up locally-ish in summer... 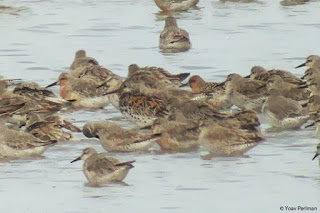 September came, and the rarity gates opened up into a flood, mainly from the east. It was a monster autumn, with winds constantly delivering goodies from deep in Siberia. The most exciting phenomenon was the irruption of Siberian Accentors in Europe. I twitched the first mainland one in Kilnsea: 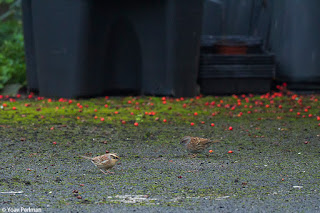 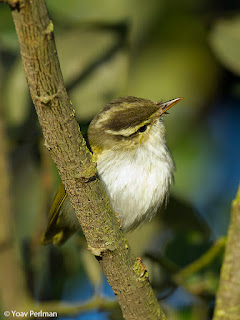 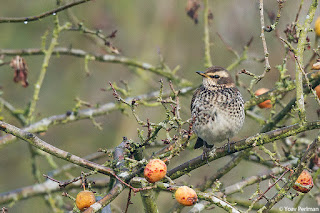 And a nice bonus from the west - American Cliff Swallow in Suffolk: 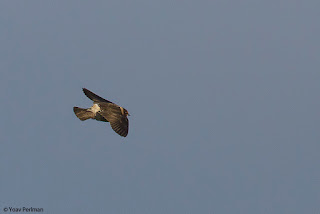 I was pleased to experience my first proper Waxwing winter - fascinating birds. 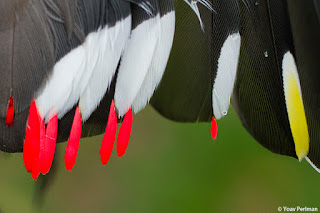 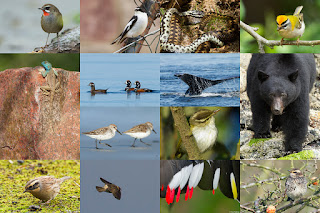