In 2014 I relocated with my family to the UK, but before leaving in September I had a busy time indeed. In March the first Champions of the Flyway bird race took place in Eilat, and around it there was some great birding down south: 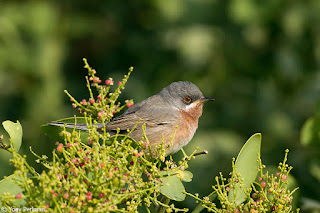 Monitoring projects took me to some of the remotest corners of the country, where I saw fantastic birds, such as this stunning White-throated Robin on Mt. Hermon: 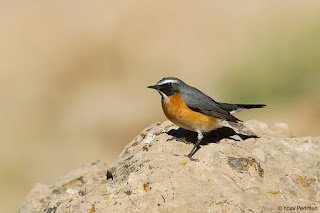 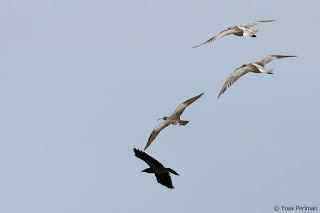 In May I traveled to USA for my first spring visit, where I participated in the World Series of Birding with my team mates Tom, Jonathan and Dan (and returned with the Cape May Island trophy). Also, my/our long-term collaboration with Cornell Lab of Ornithology and eBird started then. Spring warblers were quite something. B&W, Canada, Chestnut-sided and Maggy Warblers were just few of the many species I saw: 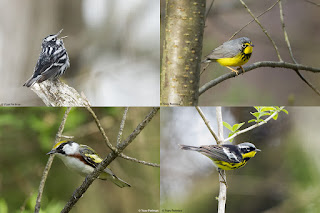 Over to the UK, I hit the ground running and started birding en force, disregarding all of my family and PhD duties, trying to make the most of my time in the UK. I joined a fine community of Norwich birders, who took me birding, twitching, dipping and drinking. Some good birds I had before the year ended were Radde's Warbler and Blyth's Pipit. 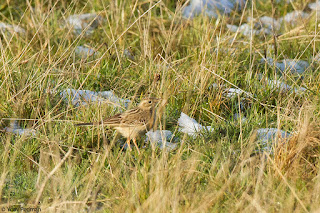