The best of Uzbekistan

I am already in Kazakhstan now with my Rockjumper group. There are many good things to say about Uzbekistan, but internet connection is not one of them. Tonight, in Almaty, is my first encounter with at least partial wifi for the last few days. I have many stories to tell ad photos to share about our week in Uzbekistan, most of which will be when I return home. In the meanwhile, here's an impressio of what I felt was our best day of birding in Uzbekistan. We birded the whole day at and near Takhta-Karacha mountain pass. The first hour of the morning at the pass was brilliant - great birds just kept coming, in golden light. It was really fun. We continued birding the pass after another lovely picnic breakfast, then descended and checked some lower elevations. Besides the Rufous-tailed Flyctacher I wrote about in my previous post, we had so many more birding highlights: 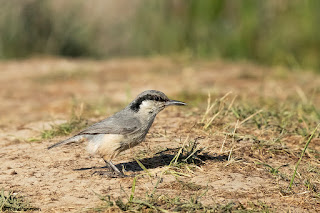 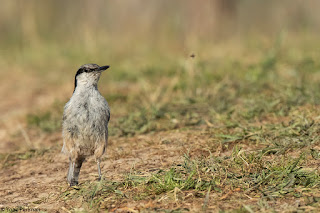 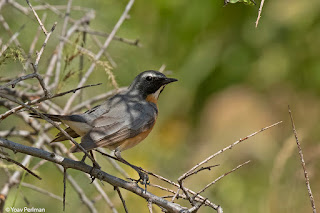 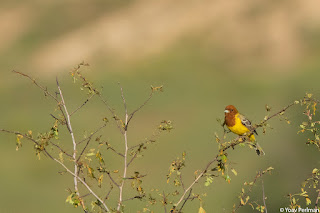 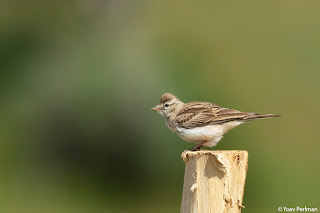 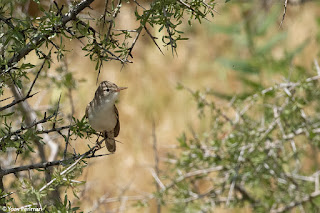 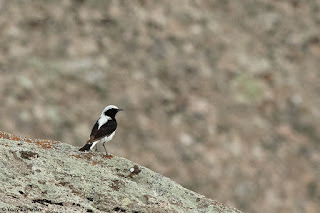 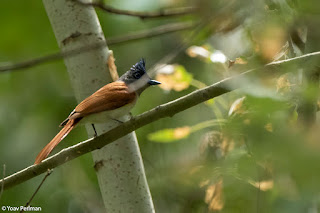 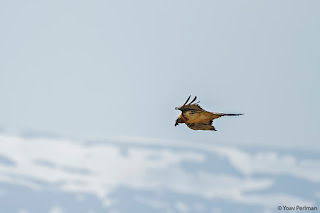 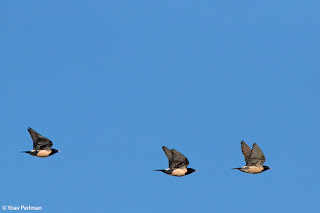 More photos on this eBird checklist.