As I had limited wifi and time in Ranthambhore, my 'real-time' blogposts from there were rather brief. I did photograph a lot, so here is a collation of some photos taken during the 2.5 days of safari there, mainly of common birds. 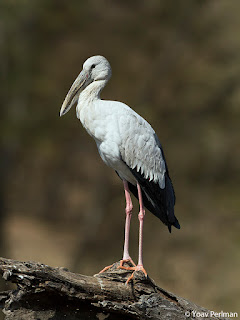 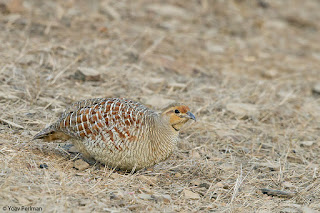 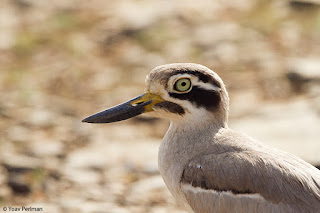 Plum-headed Parakeets came in to drink by the park gate 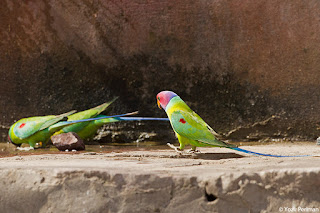 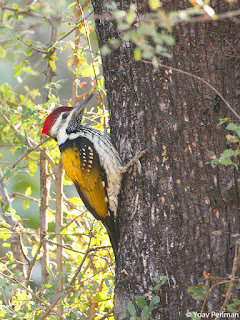 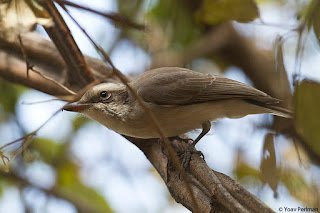 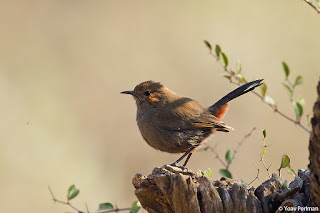 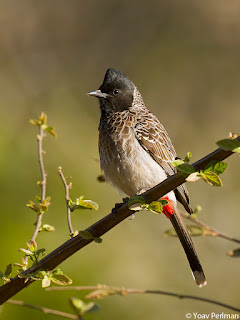 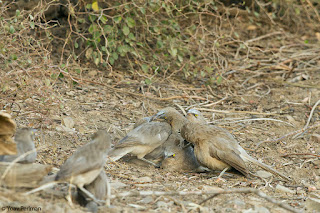 One of many Red-breasted Flycatchers 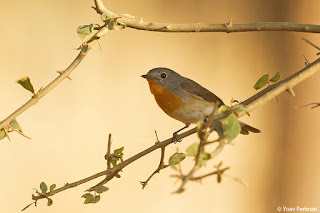 One of fewer Taiga Flycatchers 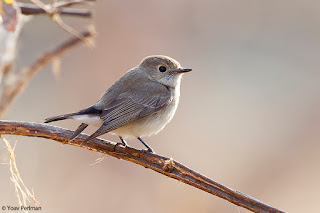 Chestnut-shouldered Petronia - huge numbers of them 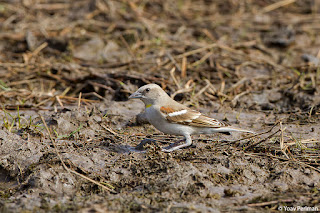