Hume's Owls and other stuff

On Thursday night I went with Jonathan Meyrav to the desert to search for Hume's Owls; this was part of a census the IOC is carrying out this year, to discover the true status in Israel of this magical but threatened bird.
We checked several sites; in one site we had two territorial males and a very curious female, and in the second site one pair. It was an amazing night - full moon, no wind, pleasent temperatures, and the desert was truly stunning. Unfortunately Jonathan is of the wrong sex, though he is quite handsome... We had breathtaking views of the female owl with the strong moon light - it's so nice to see the birds without disturbing them with a torch. The bird flew so close to us againt the moon; we could even see it was moulting its remiges...


Some other recent stuff: 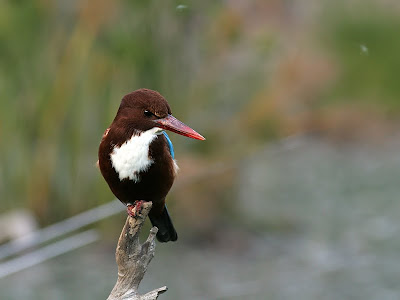 And this morning in Ashdod ringing was pretty slow due to strong easterlies, but this Water Rail was a good bird: 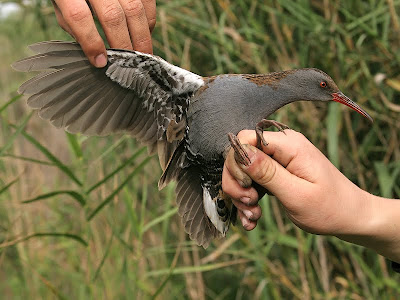