This morning had quite a good time at Ashdod. Started with some gulling by the rubbish dump. Many gulls but few colour rings, and no outstanding gulls. Still waiting for a glaucous...
This pretty fuscus is on the pale end of the spectrum: 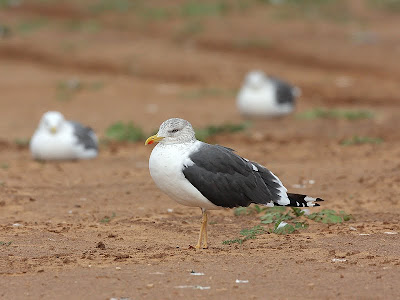 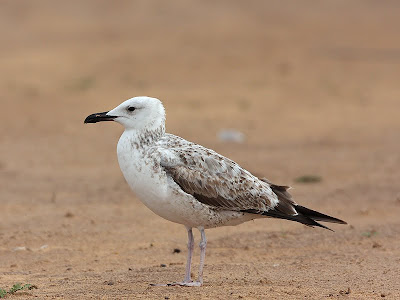 Then I headed to the beach for some seawatching. Quickly I found the Scopoli's Shearwater - the same individual found by Amir Ben Dov on Saturday. The bird was patrolling up and down the beach, very close to the shore. However, the wind was strong and the sea was pretty rough, so the bird never settled on the water, and the spray made my life difficult. I didn't have such an amazing experience like Amir had on Saturday, but still had amazing views. Since this species virtually disappeared from Eilat, it became very difficult to get good views like this in Israel. 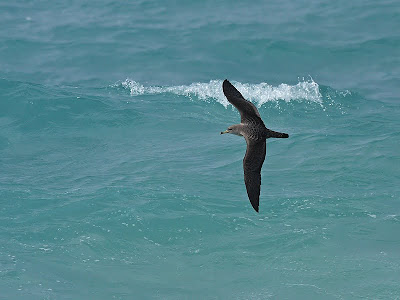 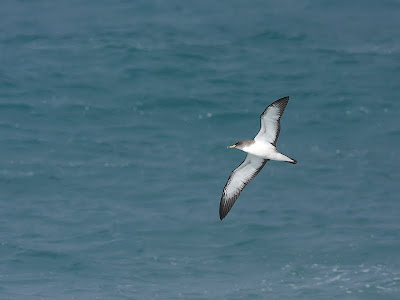 It's such a cool bird! 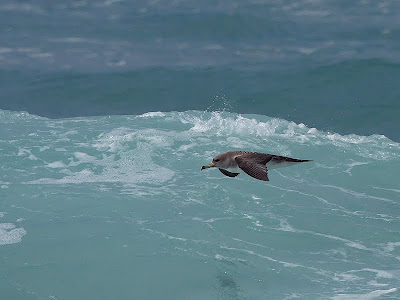 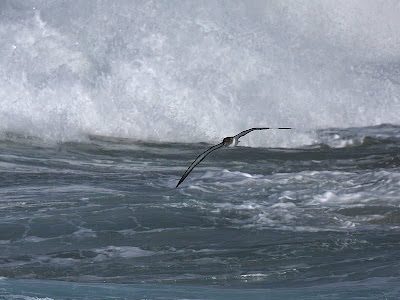 While waiting for the shearwater to fly by, quite a few gulls flew past me. This is a 2cy armenicus: 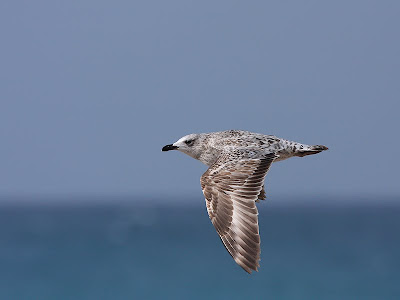 And a 2cy fuscus: 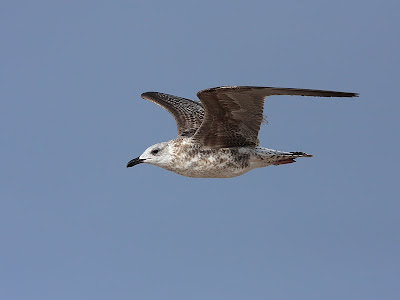 Several Pallas's Gulls were about. This is a 3cy: 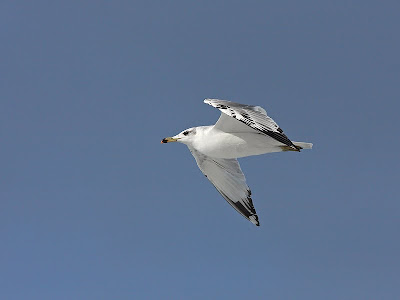 And this is an adult: 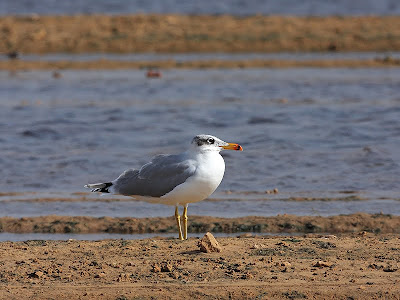