This morning I had some time before a meeting at Ma'agan Michael. I had two targets in mind: Crab Plover - they are seen at MM in July about once every 20 years, typically for 10 minutes, so my odds were pretty high. I also thought that for 4th of July it would be neat to find an American shorebird. Eventually I had neither (surprise!) but it was a sweet morning session nevertheless. There were some early returning / failed breeder shorebirds, gulls and terns, many herons and egrets, a dead Green Sea Turtle on the beach, etc. eBird checklist here - 62 species, including an escape Black Swan... Dream come true. 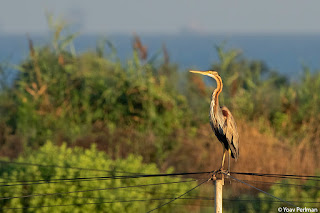 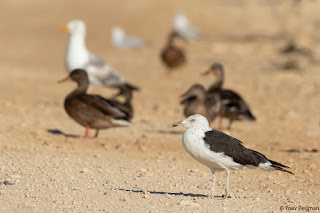 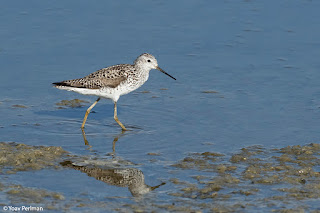 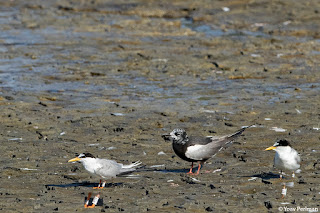 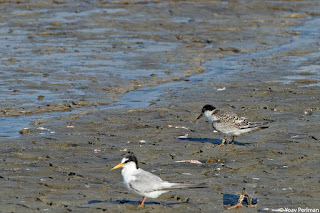