And now for some proper moths

Went over to James's yesterday early morning. He had a clearwing on offer - my first ever clearwing, and lots of other good moths in his trap. As always I was overwhelmed by the diversity and volume coming out of the trap. Here are a few examples. I was not concentrated this morning so the photos are not very good, sorry.

First, Yellow-legged Clearwing! Pleased to see it, though it did feel like the mothing equivalent of canned hunting. Stunning beast to say the least, but difficult to photo. Two clicks and it was gone. 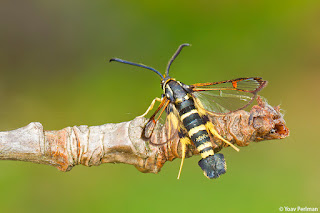 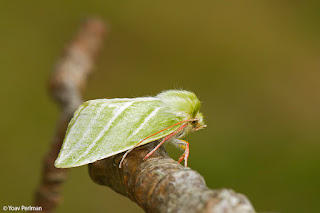 Reminds me of David Bowie in the 80's: 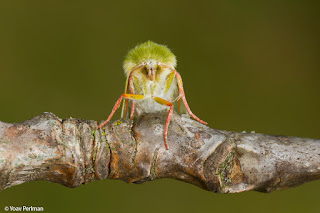 The Spectacle - another amusing moth in full-frontal 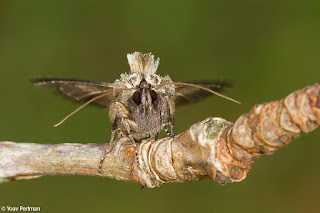 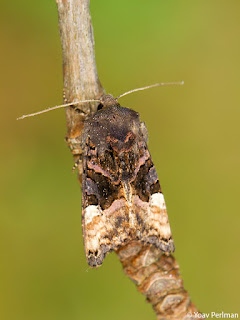 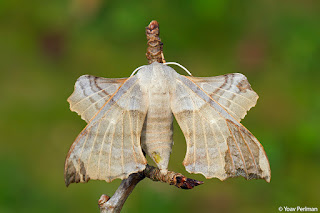 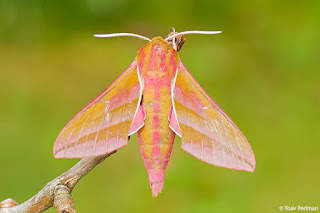 It wouldn't really settle and flew to some more natural-looking vegetation: 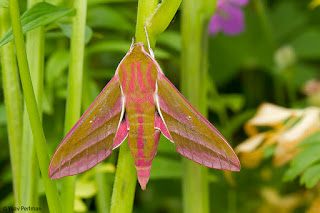 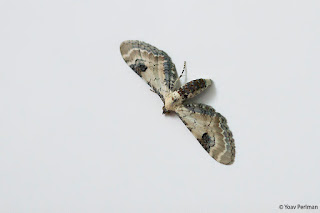