At last went birding today, after too long. Birded the Ashdod ponds - perhaps for the last time for the next few years. Almost the first bird I saw almost knocked me off the car seat - a stonking African Sacred Ibis: 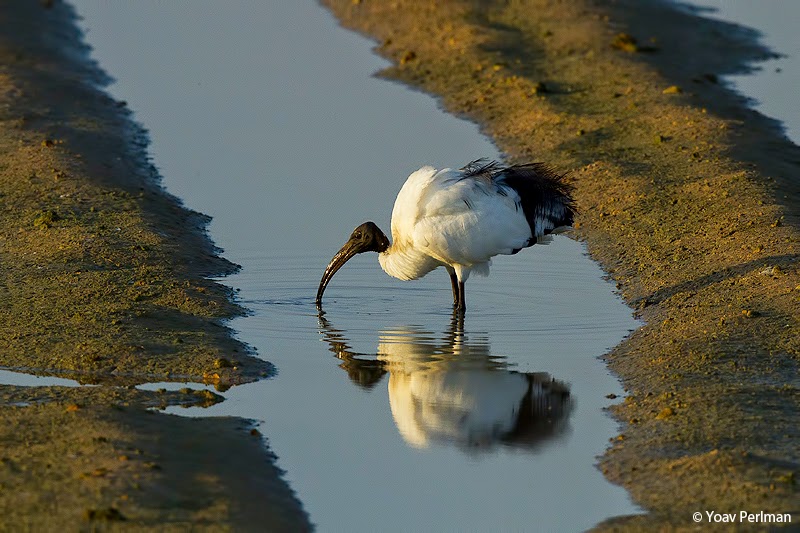 This African species is held in captivity in Israel in small numbers (and it is a prominent invasive species in some parts of the world). There used to be a tiny feral population in NW Israel until some years ago but they weren't reported in recent years. There are no records of wild individuals in Israel. This individual was unringed, flew well, was rather shy and showed no signs of captivity. Of course, it probably is a feral bird. However, the chance that is a wild bird cannot be dismissed - this species performs considerable migration in sub-Saharan Africa, similar to the movements of Yellow-billed Stork. Stunning bird nevertheless, especially with these impressive breeding plumes. 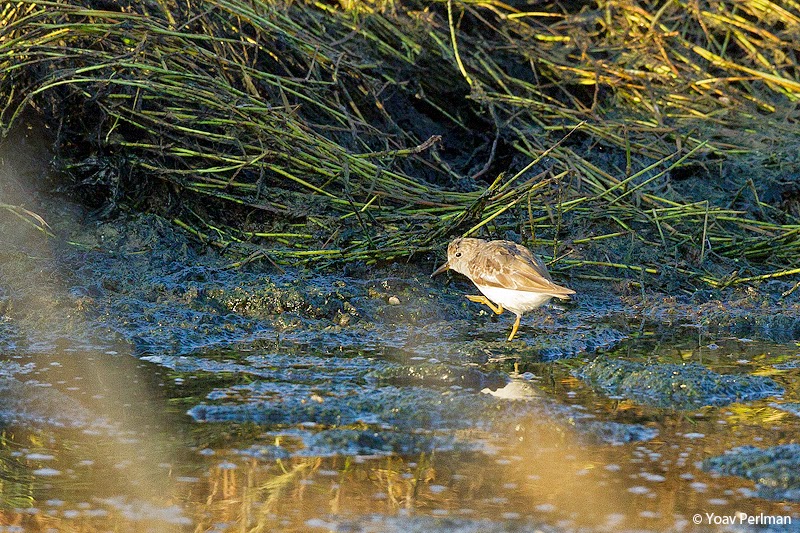 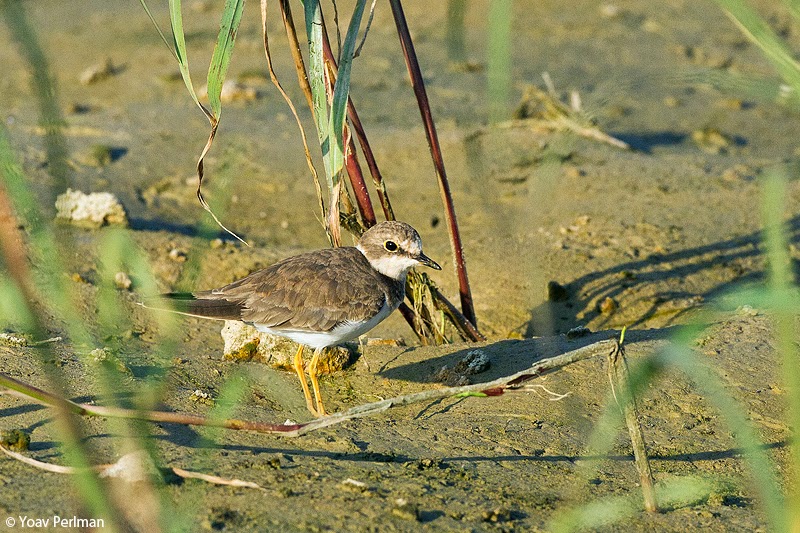 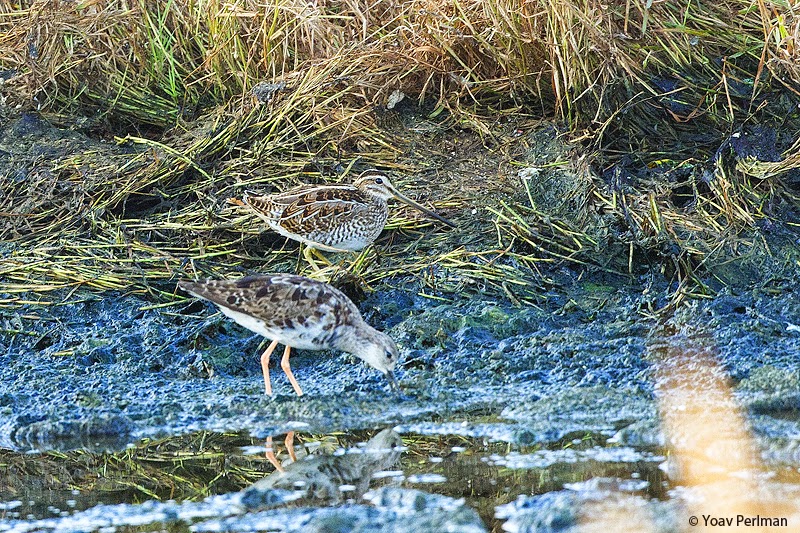 The only gull on site was this diminutive Armenian Gull - what a tiny bill! 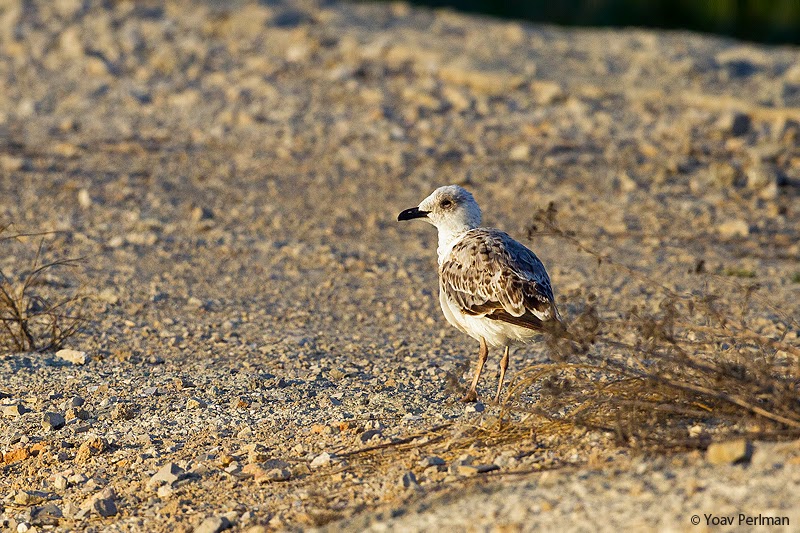 Not too many migrant passerines - some Yellow Wagtails, Isabelline Wheatears, one Savi's Warbler, and this 1cy Woodchat Shrike: 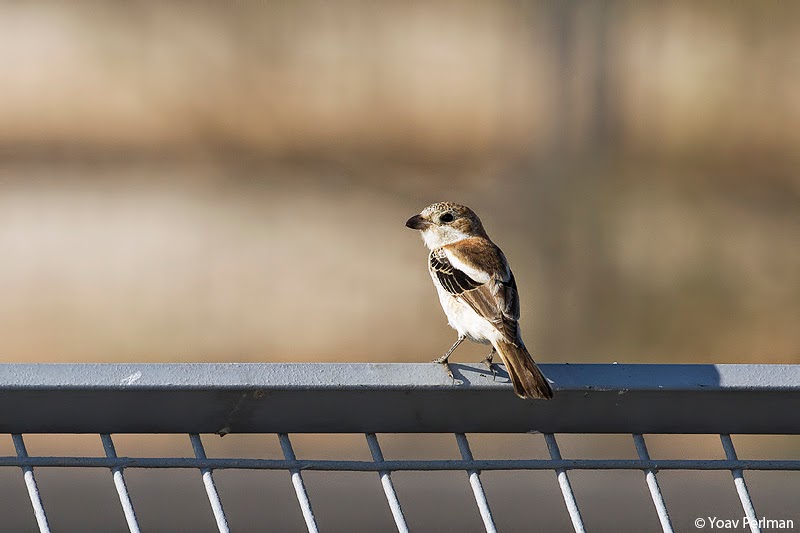 The morning ended in a sad way. At 08:00 the ceasefire between Israel and Hamas collapsed and Hamas resumes firing rockets into Israel. From 08:01 onwards I was birding amidst sirens and explosions. Rushed back home to be with my family. So depressing to see how Hamas leaders are determined to destroy Gaza - both people and land.
פורסם על ידי Yoav Perlman ב- 10:01 PM