After our short visit to Mt. Kenya, we drove north to Samburu National Reserve. It was a beautiful drive, driving beneath the mighty peaks of Mt. Kenya, that we were unable to see when we climbed up because of cloud cover. It was fascinating to watch the landscape change, from the lush plateaus surrounding Mt. Kenya to the lower arid zone towards Samburu. It was certainly hot when we arrived before noon to the park gate and did our first safari drive of the trip, through arid, open acacia savanna.

After seeing very mammals in the thick forest of Mt. Kenya, finally in Samburu there were large numbers of mammals to see, of a wide variety. The very elegant Beisa Oryx, Reticulated Giraffe, Grevy's Zebra were present in fine densities. 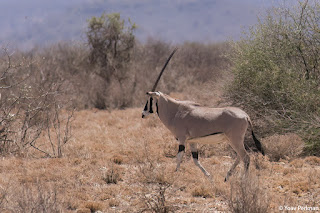 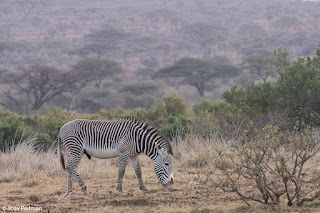 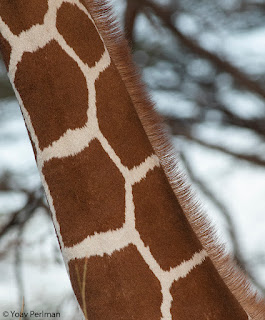 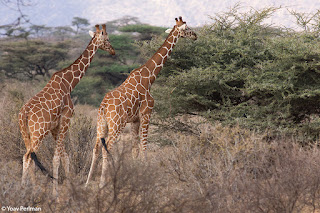 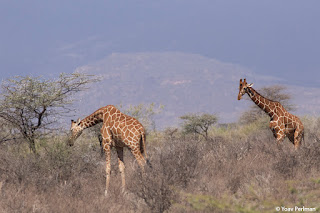 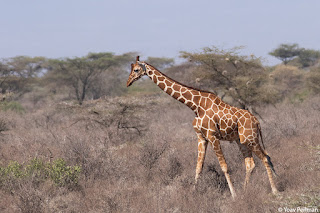 It appears that Samburu is suffering from a long-lasting drought that has affected the mammal community, causing many animals to move to higher ground. Certainly, in some parts of the reserve animal density wasn't high. Mammals were concentrated mainly around the few water courses running through the reserve, at least those that aren't utilised by the Samburu tribe.

A wonderful pool utilised by the Israeli tribe 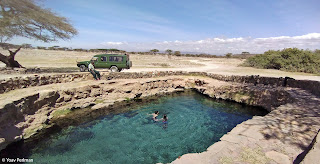 In response to low mammalian 'food' species, predator densities are low now in Samburu too. We encountered only Lions, twice during our stay, probably the same pack of three females and two cubs. Amazing animals nevertheless. 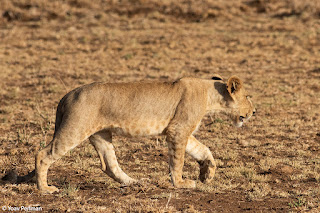 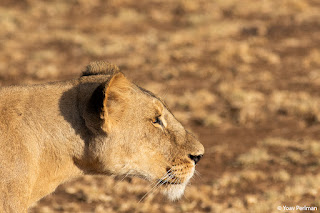 Personal mammalian highlight was the unique Gerenuk, a long-necked antelope I have never seen before. Very delicate, thin on the ground and globally Near Threatened: 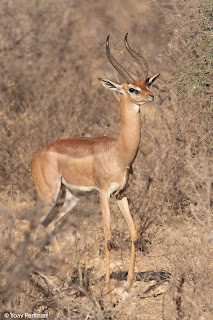 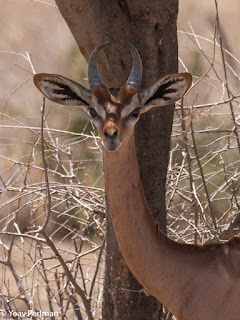 Elephants were present in low densities too; we encountered several small groups mainly by water sources. 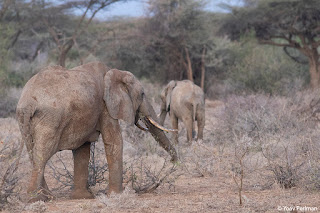 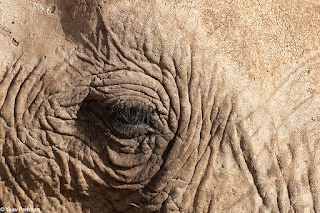 Birding during safari drives is always challenging, and I must admit that the first few days were sometimes frustrating as we were unable to stop for every LBJ skulking in a bush. Still, we saw wonderful birds and I really enjoyed the distinct Abyssinian flavour to the avifauna of Samburu. Somali Bunting, Chestnut-bellied Sandgrouse, White-throated Bee-eater and Somali Ostrich were some welcome representatives. 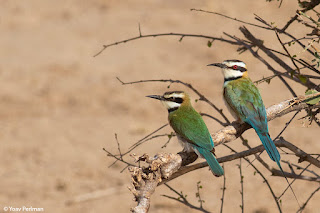 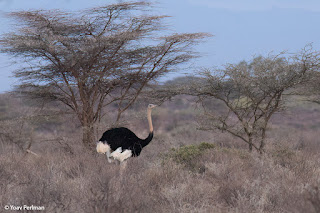 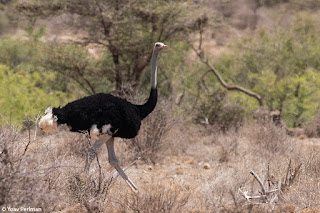 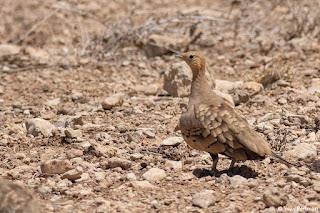 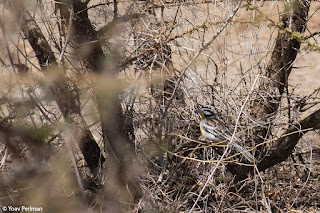 Birding the grounds of our accommodation, Simba Lodge, was wonderful. During every meal we were escorted by many common birds, looking for sneaky opportunities to pick up crumbs and leftovers.
Some birds look better on a tree than on a table. These common bird photos were taken from the lunch table.
Lilac-breasted Roller 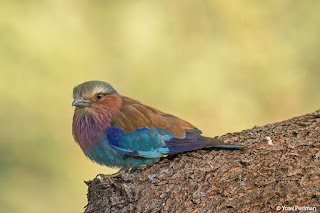 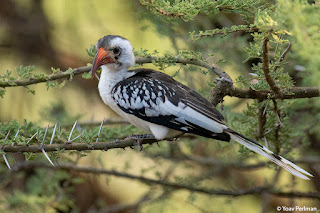 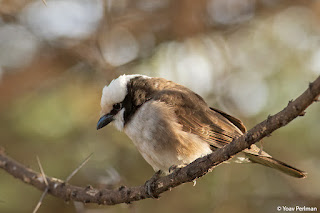 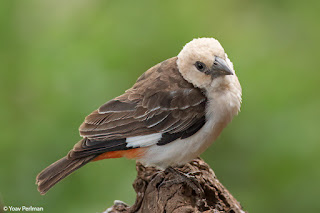