Today I had a good day down south with Meidad. We started early at Hameishar Plains. It felt dry and rather quiet, but eventually our list there included Asian Desert Warbler, Temminck's and Bar-tailed Larks, Spotted and Crowned Sandgrouse, several Siberian Stonechat and this wonderful young female (dark eyes) Hen Harrier, cruising over the plains in soft golden light: 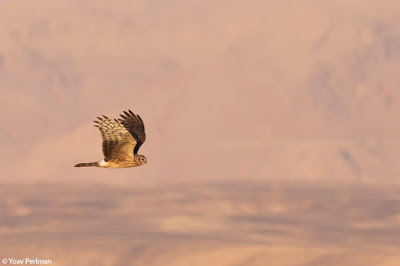 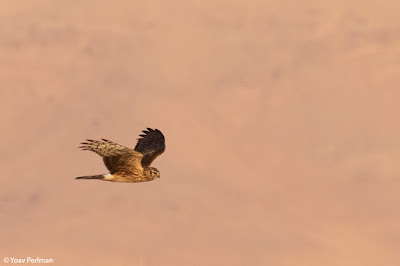 An early afternoon visit to Urim powerline produced five Sociable Lapwings one minute after I went offroad. They were sat in a field and were spooked when the irrigation started, circled in front of me and landed in a tomato (?) field nearby: 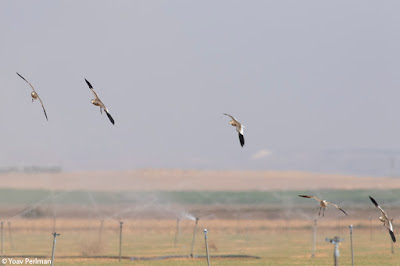 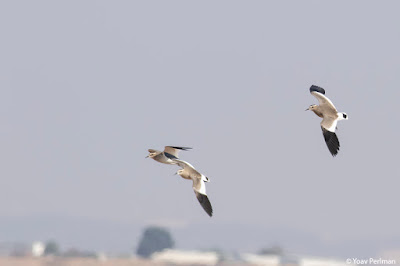 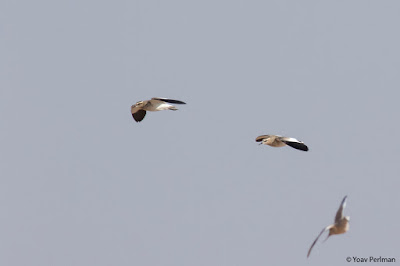 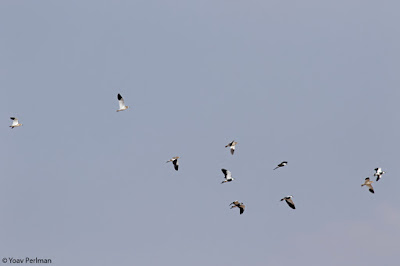 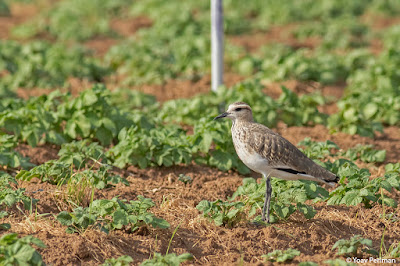 Then this stunning 2cy male Pallid Harrier flew by, leaving my jaw on the floor: 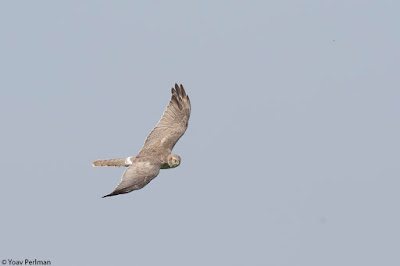 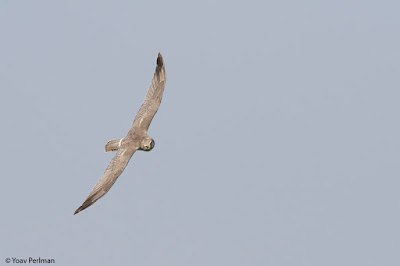 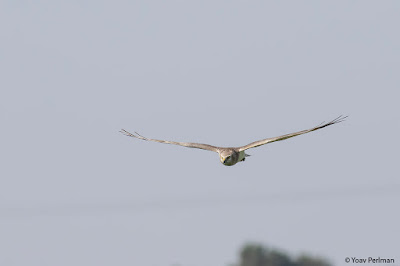 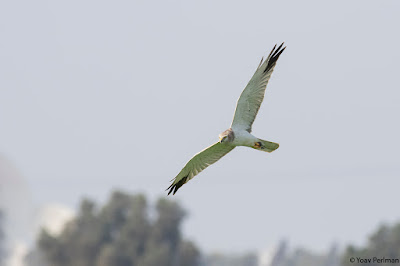 Still clutching the remains of its last meal 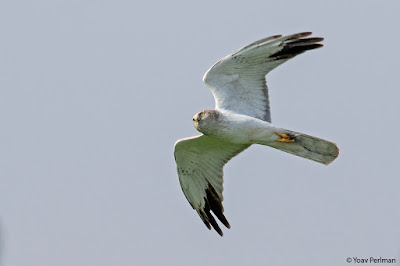 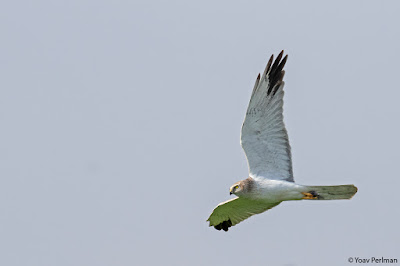 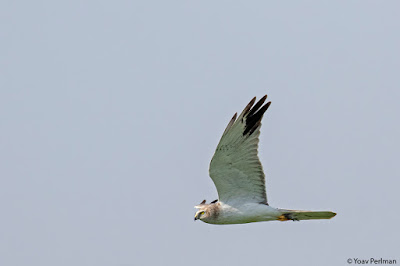 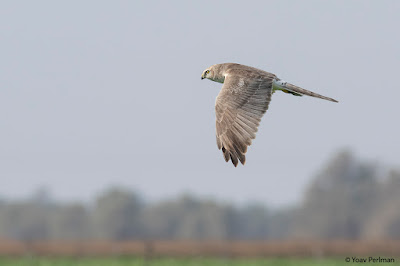