Slow on the ground, massive on the screen

Before my talk at the Norfolk Bird & Wildlife Fair I had time for some birding with Quentin. With low expectations we headed off early. Started off at Stiffkey campsite. Not a true migrant on site. Some breeding Blackcaps and Chiffchaffs, local Swallows and House Martins and that's it. This handsome Barn Owl displayed diurnal hunting attempts for a while - pity the light was crap: 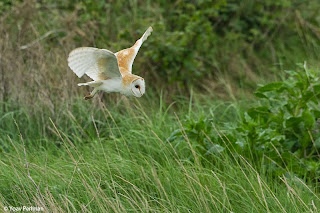 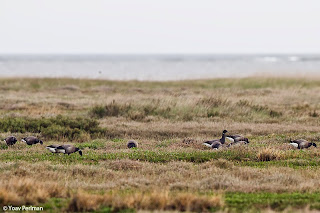 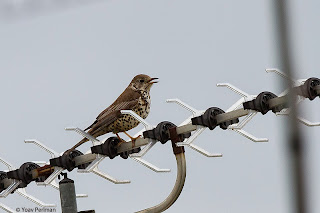 Then we continued to Stiffkey Fen. Pretty quiet there as well. One islandica Blackwit among the nominates, one fine Mediterranean Gull and some Avocets where all the site could supply. At Cley the situation was not much better sadly. We had time only for the near hides - 3 Little Ringed Plovers, 2 Common Sands, some more Avocets, pretty grim. 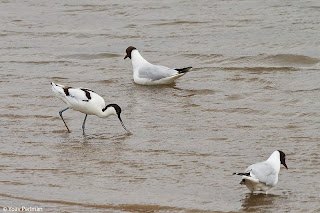 Then we headed over to Mannington Hall. I really enjoyed the Fair. very well organized, the grounds are beautiful, and lots of people came which is good. Good to meet some Rutland Birdfair regulars, including the Wader Quest team. There were reports of Lesser Spotted Woodpecker and Firecrest near the lecture marquee but I didn't see them. Anyway, in my presentation migration was at its best: 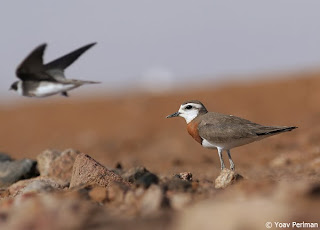 Tomorrow it's expected to be even busier with the Big Guns coming to talk - hope to see more familiar faces tomorrow.