At last managed to get out this morning after two very busy weeks indoors. My main target was to see Glaucous Gull - the last remaining easy WP tick for me in the UK. There have been several reported over the last few days, but I was slow and failed to connect with the easier ones at Sheingham, Cromer, Cley etc. Today I followed up reports from yesterday and birder along the east coast - Horsey, Winterton etc. Of course there was no sign of a gingery brute gull (will have to wait for another occasion), and in fact not too much at all. One Black-throated Diver off Horsey, 4 flyover Snow Buntings at Winterton, some geese and that's it. 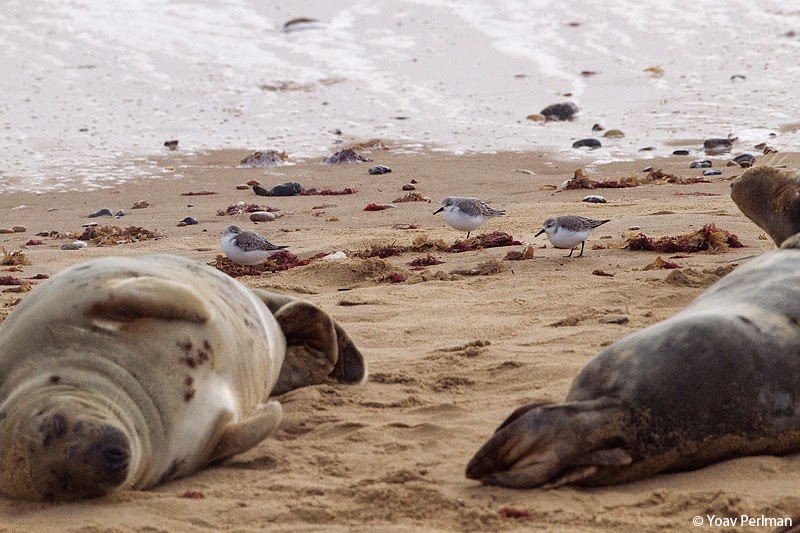 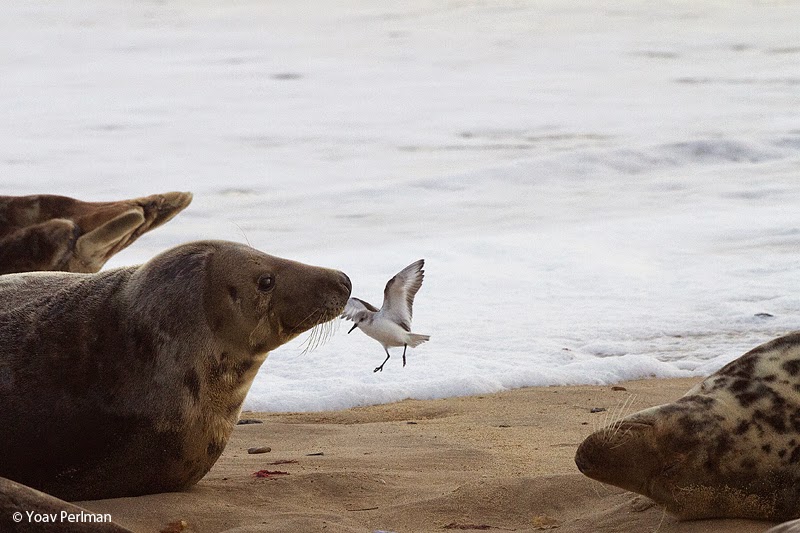