Had a super day birding with James Lowen along the N Norfolk Coast. After yesterday's terrible weather, there was a nice fall on the coast and some good birds were found yesterday afternoon. James picked me up early and we left Norwich before dawn with high expectations, that were boosted by lots of calling Redwings and Song Thrushes over the city.
Our first port of call was Warham Green, where yesterday's bluetail wasn't relocated. We birded the hedgerows for a couple of hours. Big numbers of migrants around - not a huge fall but very good numbers of Goldcrest, Robin, Blue Tit, and many many thrushes, especially Redwings. Some large flocks of pinkfeet flew out of the saltmarsh as we arrived, there were many Bramblings mixed with all the finches around, Woodcock, and we had 2-3 Red Kites flying around. Good, solid birding, but we were really keen to find something good ourselves (like a Radde's Warbler...). At first nothing. Then I heard a Yellow-browed Warbler. Then we saw another. Then I had brief views of a Little Bunting perched on top of a bush with some Reed Buntings. It ducked down and out of view. We searched for it and saw or heard nothing, so I was getting worried that I hallucinated, but luckily later on it was seen by others. Pheew. 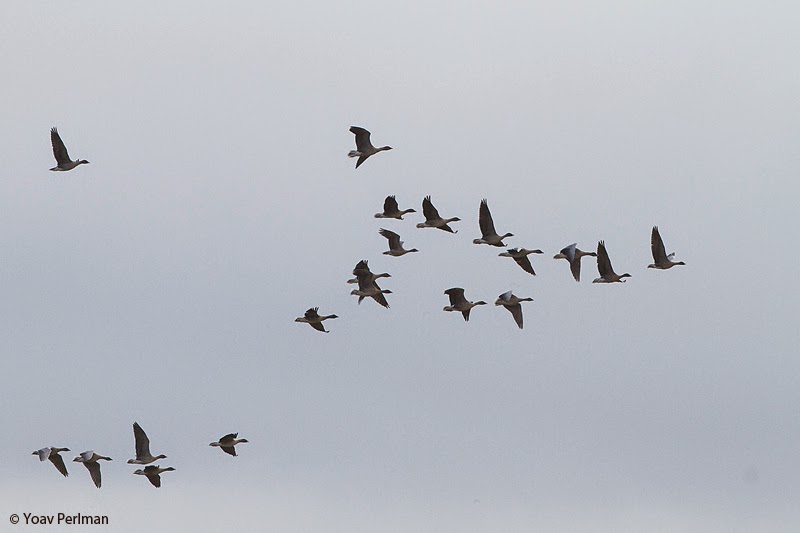 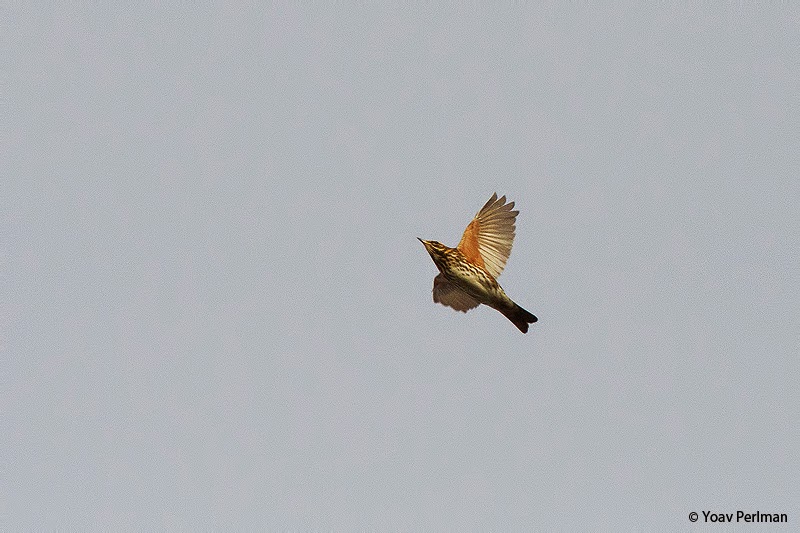 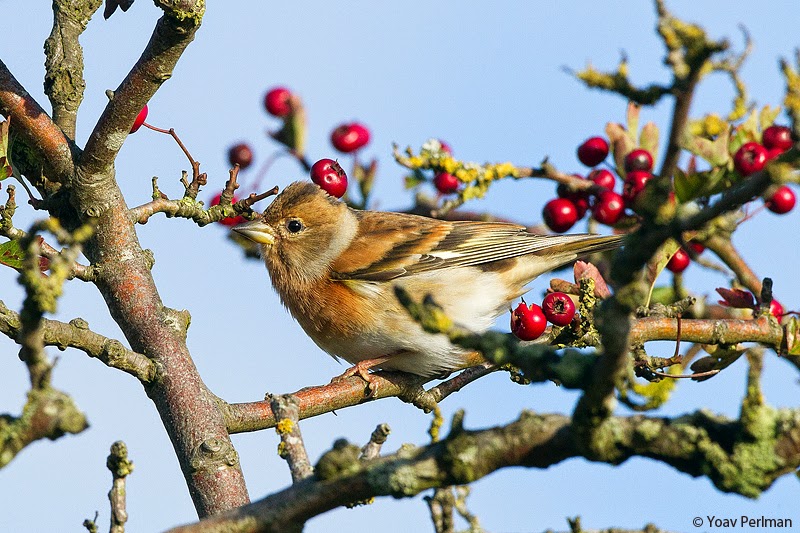 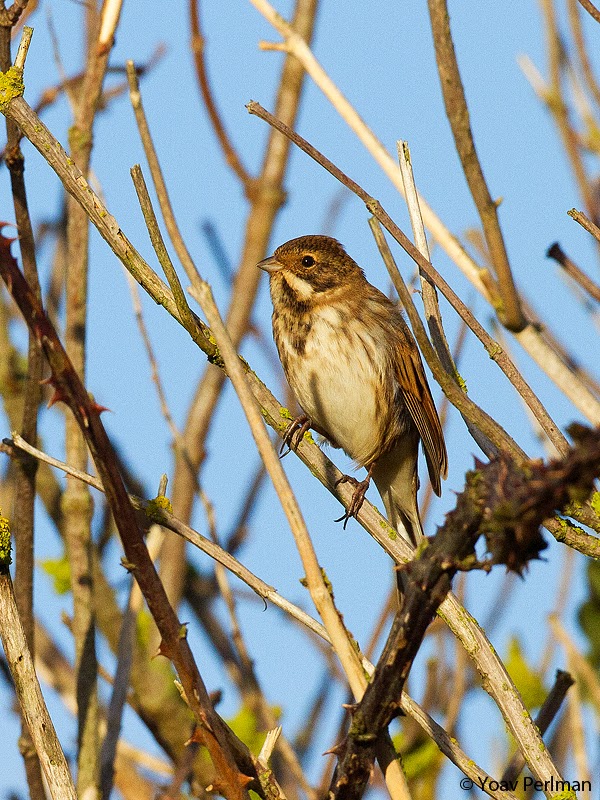 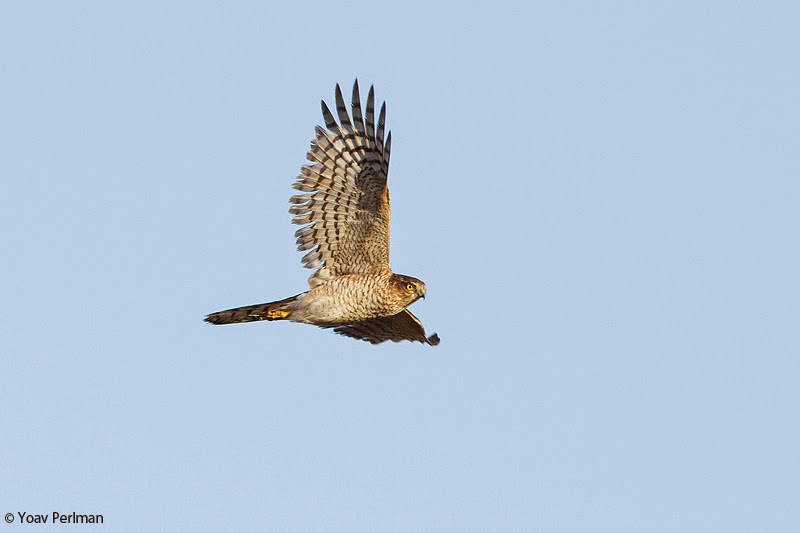 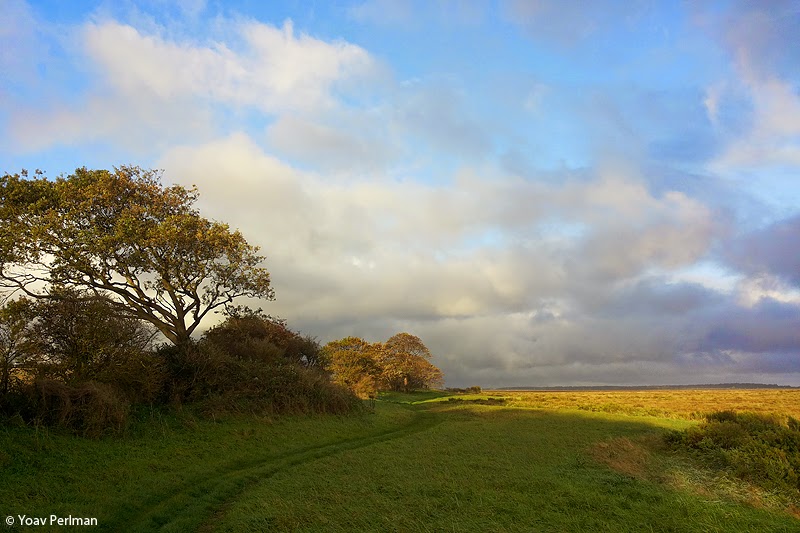 Another nice one was a Ring Ouzel, about halfway between Warham and Stiffkey Campsite. We birded in that direction to see a / the Red-flanked Bluetail that was found at the eastern side of the wood. We had lousy views of it, poor bird, there were far too many twitchers walking around its patch and making so much noise - the bird was high in the canopy of the Sycamores there, and wouldn't come down to where it wanted to be. Also here was a Yellow-browed. 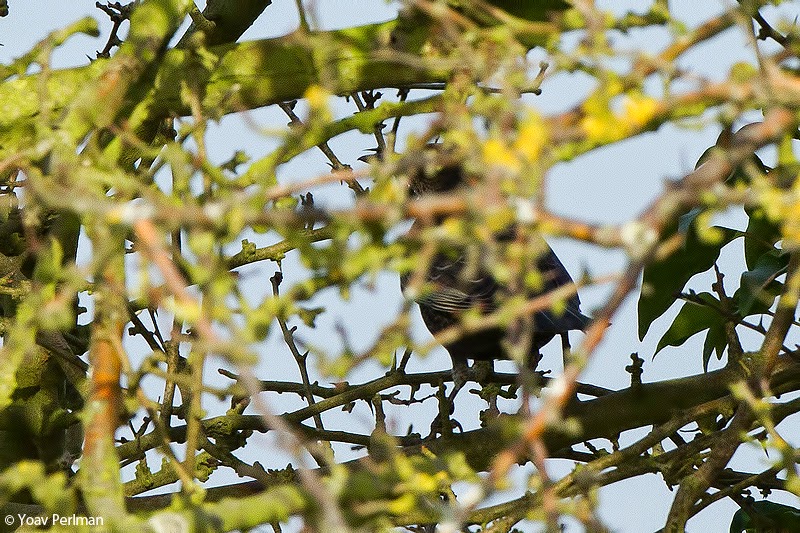 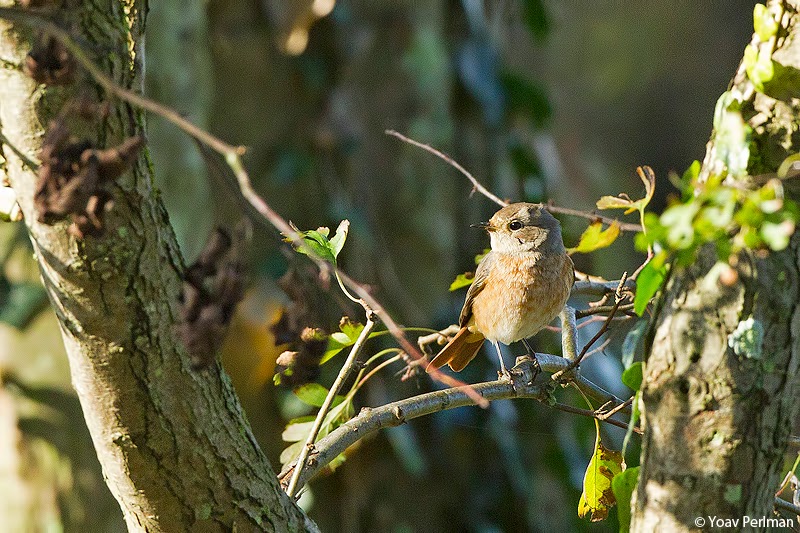 After we had enough of the shameful twitch that evolved there, we continued on to Wells Woods. We parked the car and while having a coffee by the car two Yellow-brows were calling around the carpark, and this 2cy Med Gull hawked for insects above us: 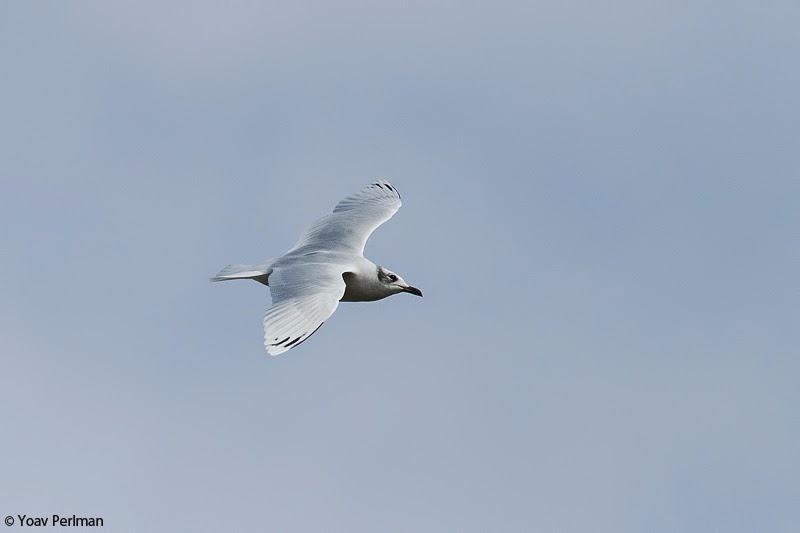 We searched for the Radde's that was found there earlier on (not by us!), nevertheless it was good to see it - a welcome WP tick for me. 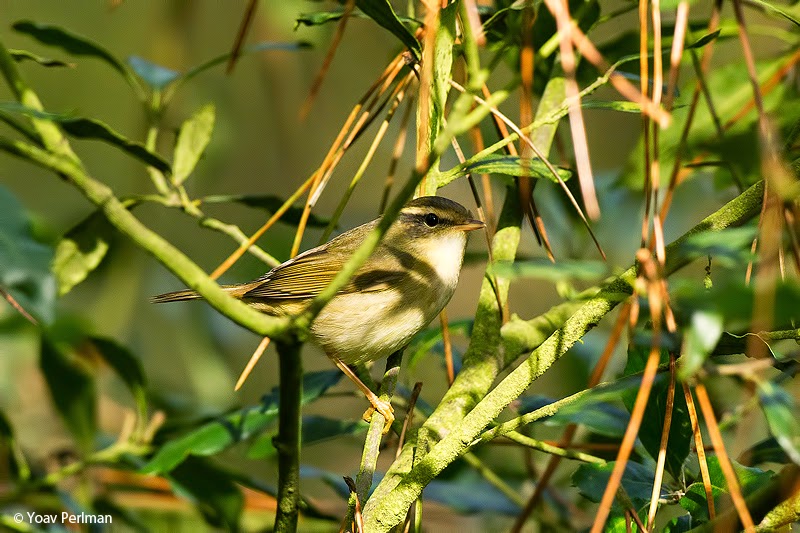 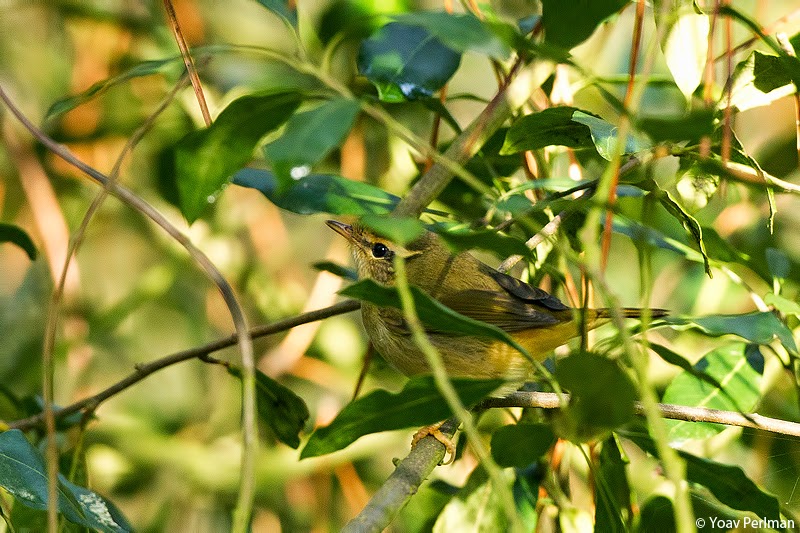 Again, I was really disappointed by how some twitchers behaved. Some idiots really paid no respect towards other birders on site, or towards the bird. Again, it was badly harassed and was clearly stressed.
We birded the area for a couple more hours, and found nothing too special. Also here there were big numbers of migrants, especially thrushes. But what was really incredible was the Yellow-browed warblers - we had at least 6 or 7 there, casually flying around. Very cool. 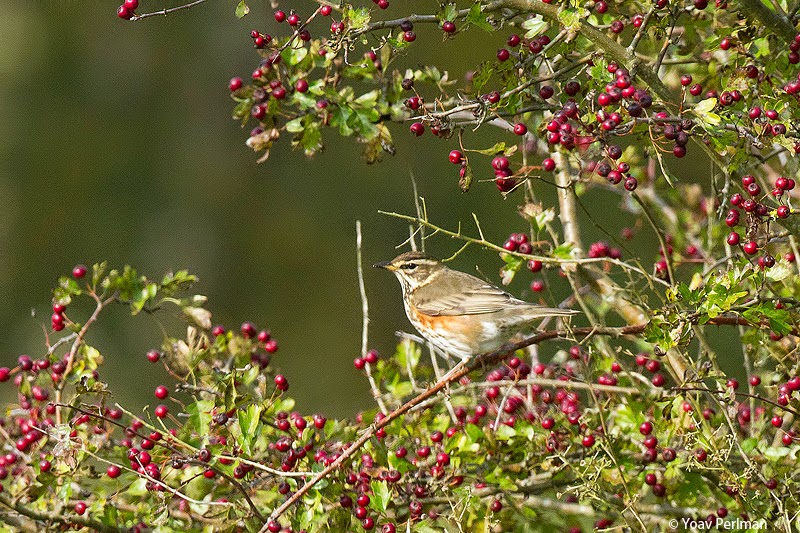 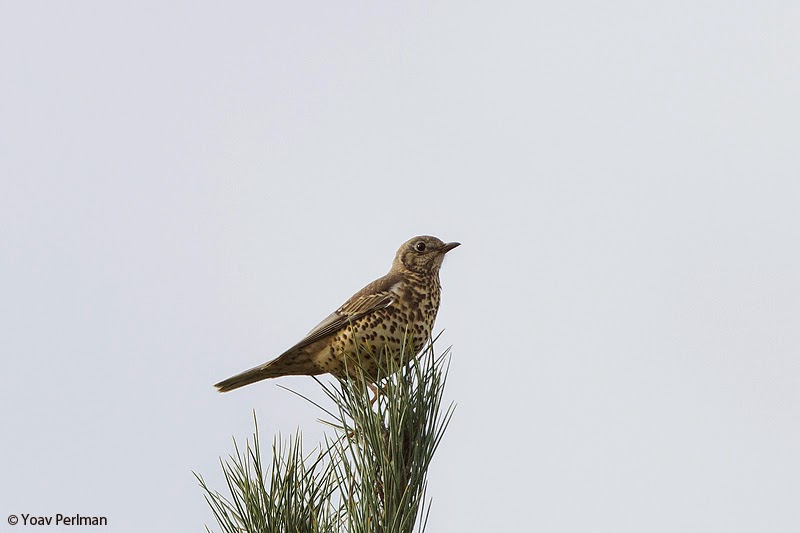 We ended the day at Holkham Pines, that failed to produce anything more exciting than a couple more Yellow-browed Warblers, bringing our daily total to over 10! Not bad.
פורסם על ידי Yoav Perlman ב- 1:26 AM