Spent the morning in the Nizzana area. It was a fine morning indeed. Weather was relatively cool early on, with some cloud cover keeping the temperatures down for a couple of hours. First checked some desert habitats - there were loads of Cream-coloured Coursers around, including several families with young, soft chicks. At one point a female that was coursing around with its two chicks stopped and kneeled down, and the babies crawled under her wings. I regard myself as a tough guy but this was really one of the cutest and sweetest things I had ever seen. Mother with two extra pairs of legs sticking out under her wings. Unfortunately it happened too far away for photography. 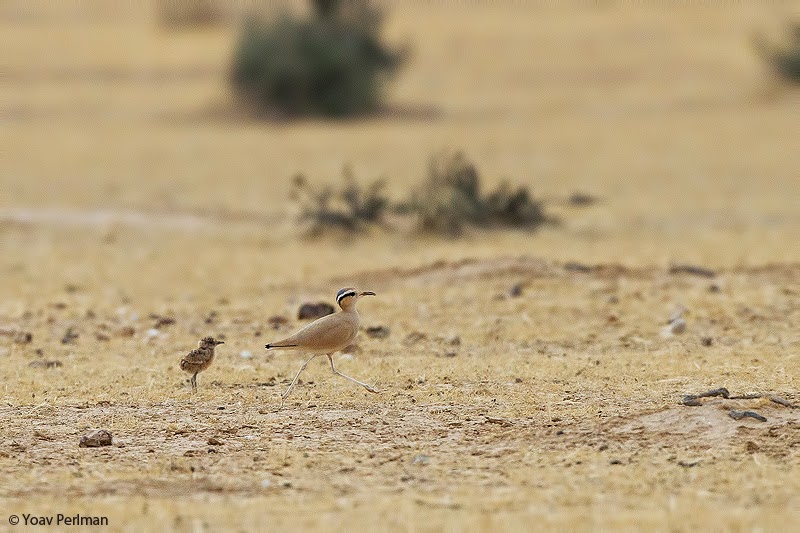 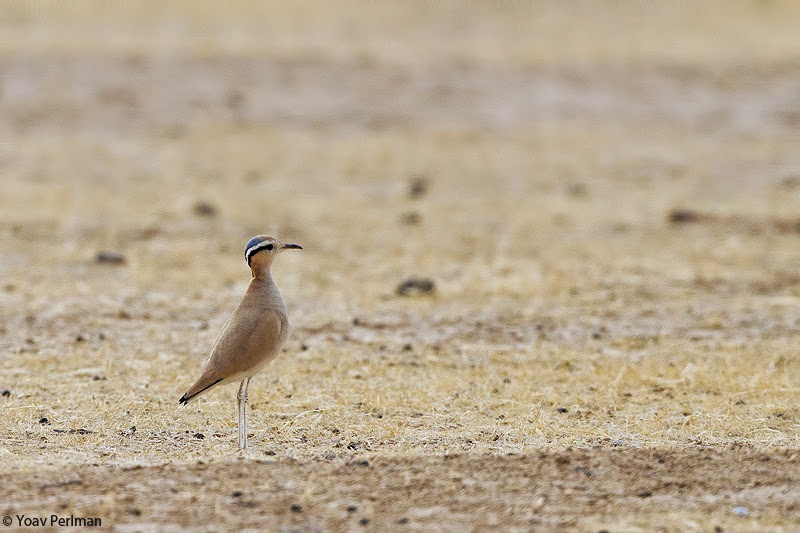 Some whetears around - families of desert, Isabelline and Mourning. 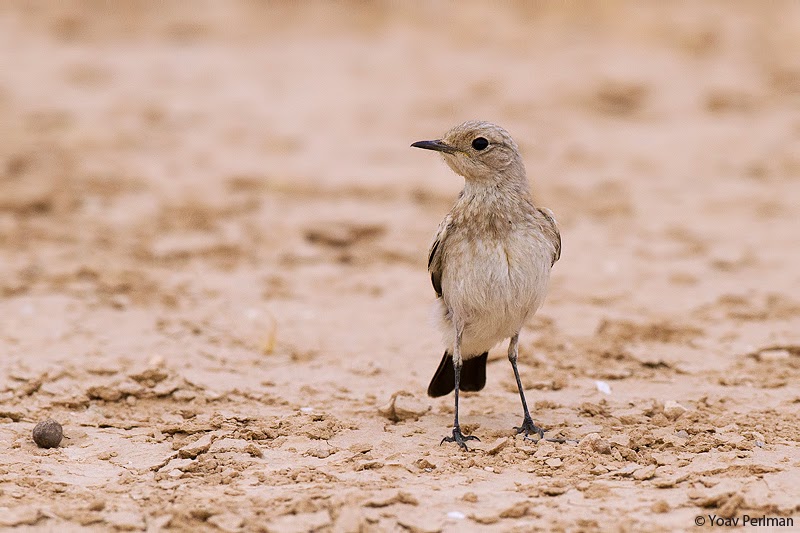 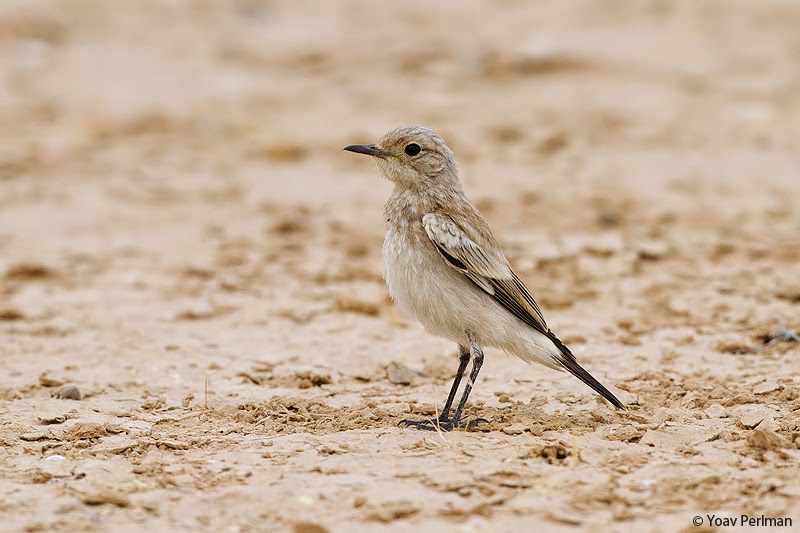 Then I went to the Kmehin sewage ponds that were packed with birds. Good local birds included one Purple Swamphen, two Namaqua Doves and some Trumpeter Finches. From about 07:30 large numbers of sandgrouse came in to drink. I had over 600 sandgrouse until 09:30 - about 250 spotted, 200 pintailed, 80 black-bellied and four crowned. I kept my distance from them not to disturb them, so only some flight shots: 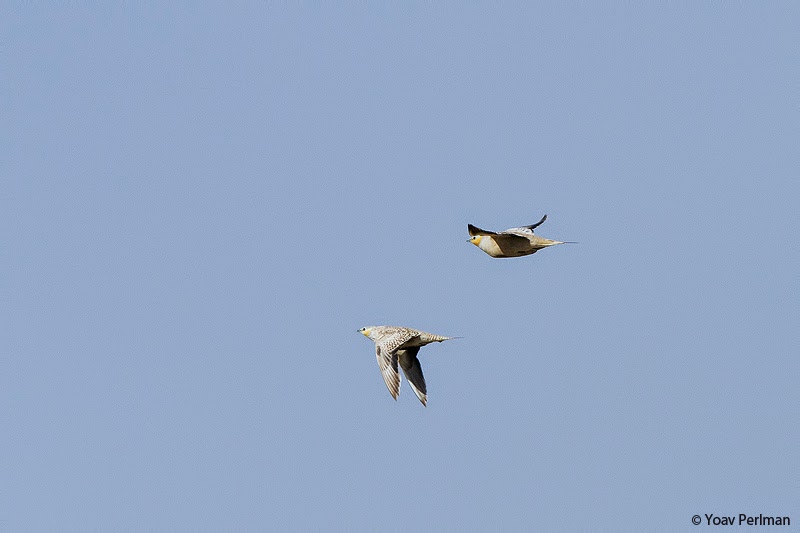 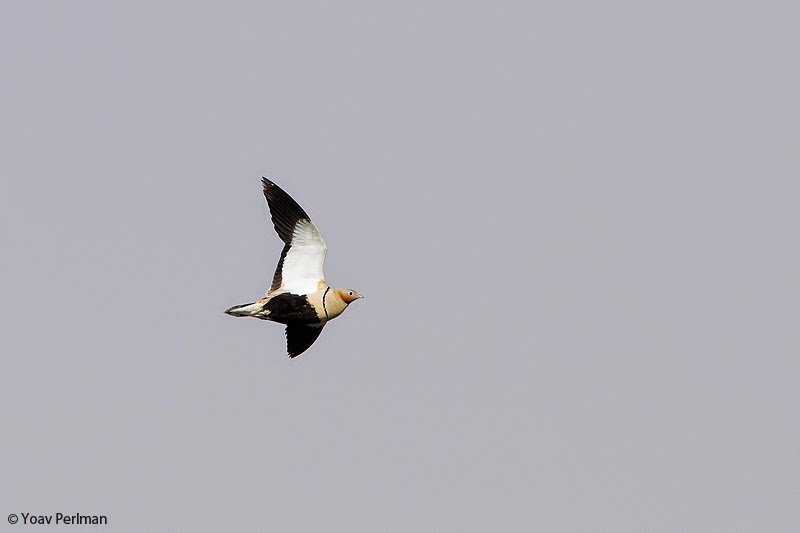 Quite many migrants present already. about 30 Green Sandpipers, and few woods and Redshanks, some Ruffs, and two Squacco Herons.
Green Sandpiper 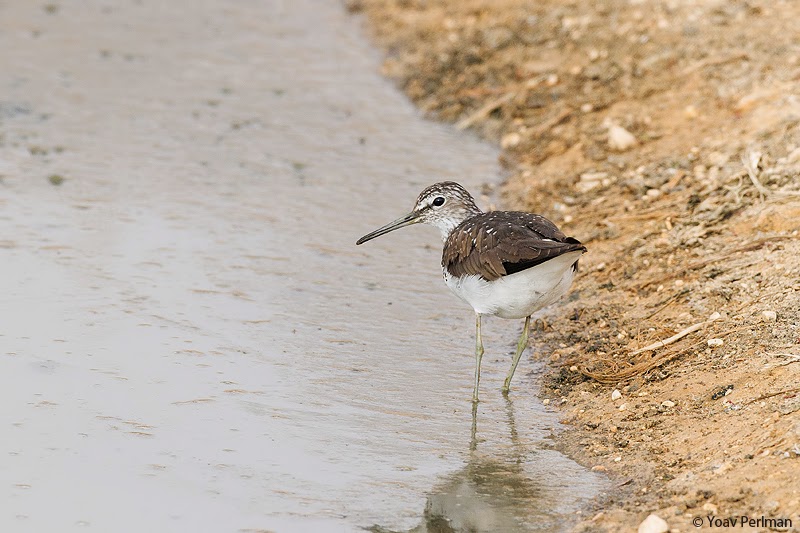 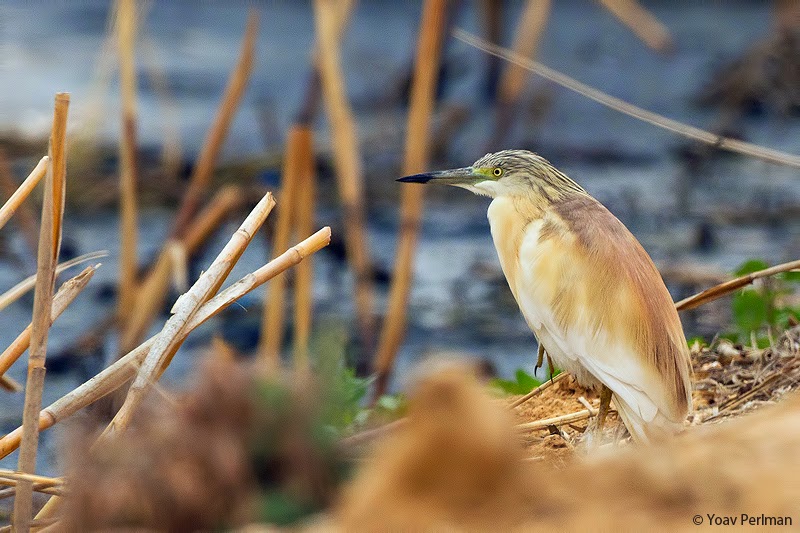